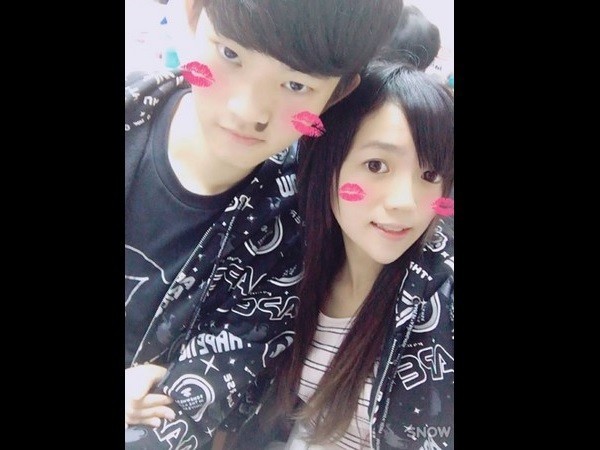 TAIPEI (Taiwan News) – Prosecutors in Taiwan will ask Hong Kong to provide DNA of the suspect in the murder of a young woman after their investigation confirmed she was pregnant, reports said Thursday.

A 20-year-old man, Chan Tung-kai (陳同佳) and his girlfriend, Poon Hiu-wing (潘曉穎), 21, traveled from Hong Kong to Taiwan last February to spend Valentine’s Day together, but before leaving the island, the man allegedly killed the woman and left the body inside a pink suitcase which he abandoned near a Mass Rapid Transit station along the Tamsui River.

The investigation into the case has been complicated because Chan succeeded in leaving Taiwan and might not be charged with murder back in Hong Kong due to the absence of the necessary agreements between the two sides.

Results from the autopsy and from the DNA tests on Poon’s body confirmed earlier reports that she was pregnant, the Chinese-language Apple Daily reported Thursday.

In order to find the identity of the father, the Shilin District Prosecutors Office has asked for assistance by the Ministry of Justice to apply to Hong Kong for a DNA test on Chan.

Unconfirmed media reports suggested that Chan’s suspicions that the child might not be his formed the main motive for his alleged decision to murder Poon.

After he dumped the suitcase with the body near the Zhuwei MRT station, it took weeks before police found her, making it impossible for them to immediately discern whether she had been pregnant. Poon’s parents had been unable to contact her, so they traveled to Taiwan to report her missing, which started off the investigation.

According to the Apple Daily, a first request from Taiwan prosecutors for cooperation by Hong Kong police was never answered. 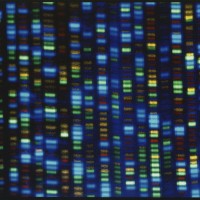