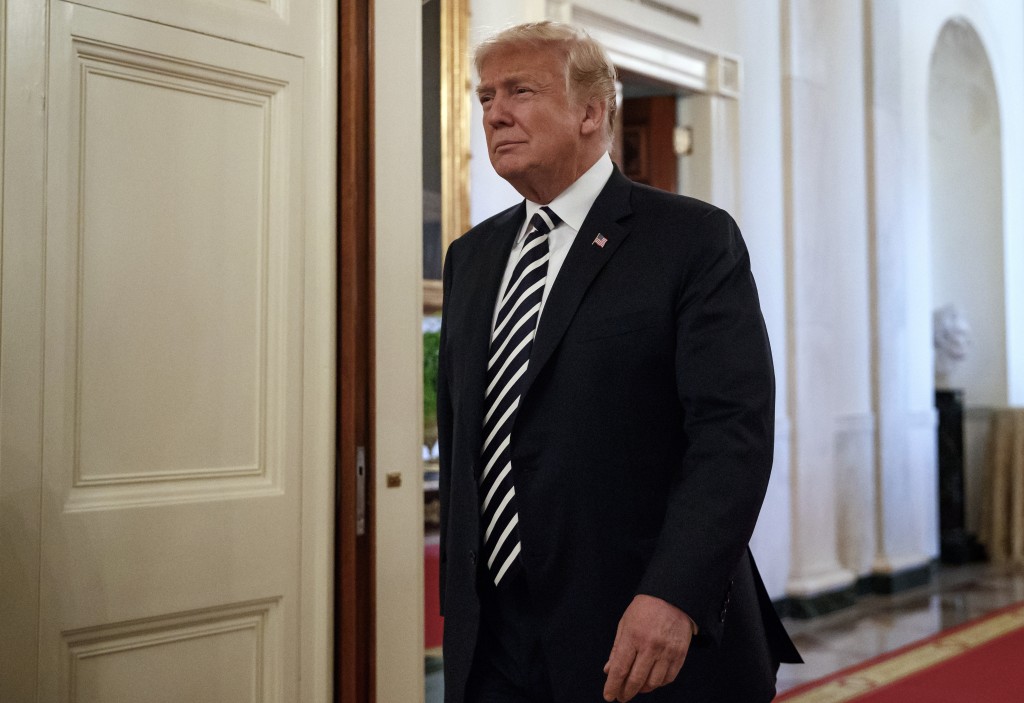 WASHINGTON (AP) — President Donald Trump is hinting there soon may be an update on the three Americans being held captive in North Korea.

Trump tweeted Wednesday: "As everybody is aware, the past Administration has long been asking for three hostages to be released from a North Korean Labor camp, but to no avail. Stay tuned!"

The president is preparing for a potential summit with North Korean leader Kim Jong Un, tentatively scheduled for May or early June.

Secretary of State Mike Pompeo and Kim discussed the Americans last month when Pompeo visited North Korea. Trump has said the U.S. is working hard to win the Americans' freedom.

Trump's national security adviser, John Bolton, said the release of the Americans would be a "demonstration of their sincerity" in the lead-up to the summit.