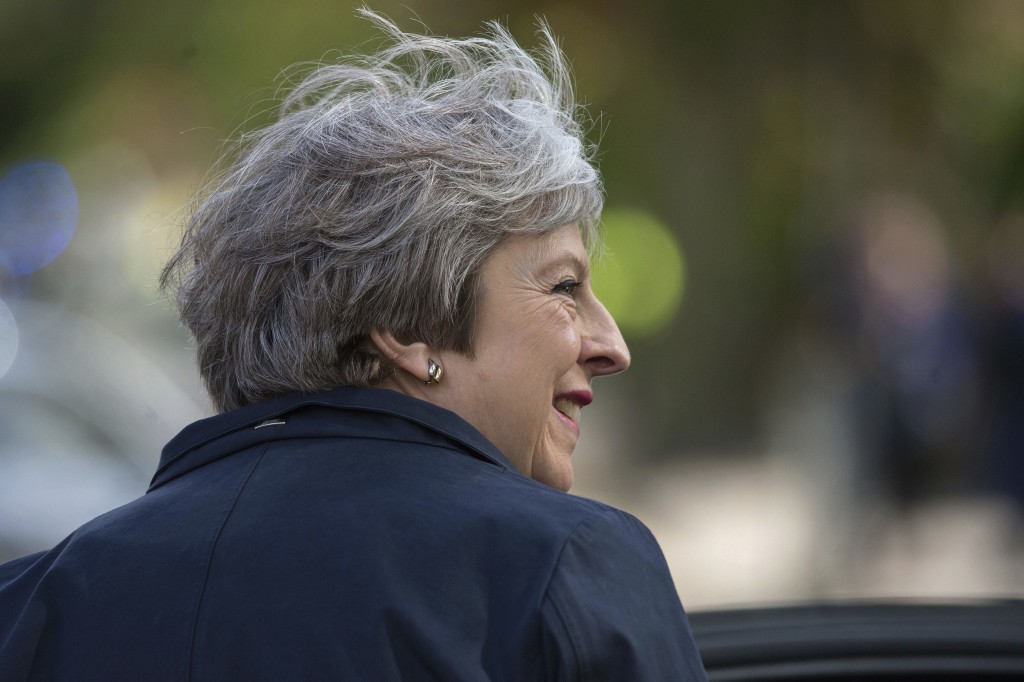 LONDON (AP) — Pro-Brexit lawmakers are pressing British Prime Minister Theresa May not to keep the U.K. tied to the European Union's customs union, as the bloc warns Britain to hurry up and decide what kind of relationship it wants.

As May's inner "Brexit Cabinet" meets Wednesday, 60 euroskeptic Conservative legislators are arguing that staying in a customs union with the EU would prevent Britain from striking new trade deals around the world.

Other lawmakers, and many businesses, want Britain to keep customs alignment with the EU to avoid trade barriers.

That could also ease the problem of maintaining an invisible border between the U.K.'s Northern Ireland and EU member Ireland.

EU Brexit negotiator Michel Barnier warned this week that Britain must come up with a proposal for the Irish border by June.