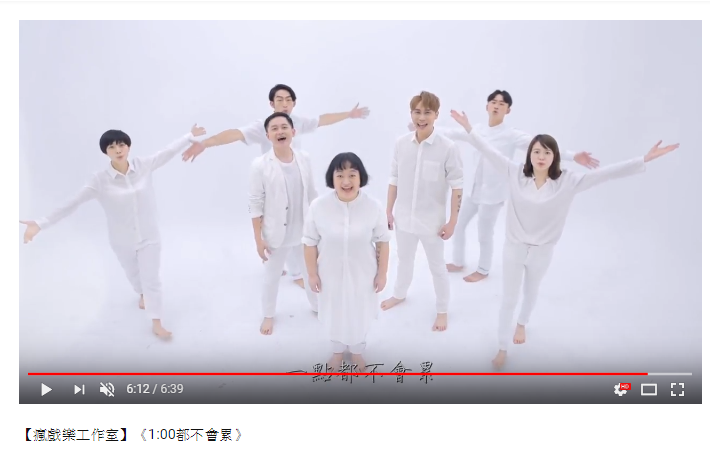 The six-minute music video, 1:00都不會累, literally translated as“Until 1:00 a.m., still not tired” is a piece of music and cinematography compiled by several artists under Studio M and dedicated to the working laborers.

The song was adapted from two songs, "Forget you" by American artist CeeLo Green and "Three Days Three Nights" by Taiwanese singer Amei Chang, which have been brought together in a fun, but somewhat dark tune.

The lyrics tell the distressing story of many workers who are required to work overtime, but in return, receive an inadequate amount of salary. It relates their feeling of frustration with blunt and somewhat offensive lyrics. Some lines from the song include; "No savings, no flying saucer, no partners," and "Driving from early morning until late at night, not tired, not tired".

According to a survey published by 1111 Job Bank, Taiwan is in the top 10 major OECD countries with the longest working hours and 60 percent of laborers in Taiwan have suffered from mental or physical injuries at a workplace.

In addition, over 10,000 workers marched on Taipei streets in Labor protests recently, demanding a 10 percent raise in monthly minimum wage, and the removal of the new amended provisions of flexible overtime work and shifts. 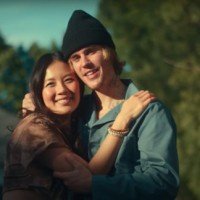 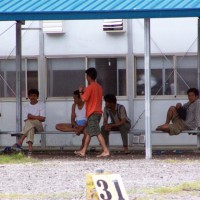 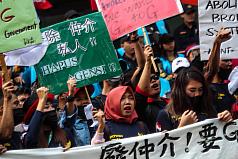 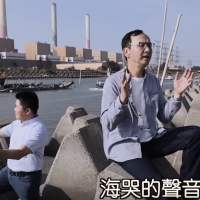