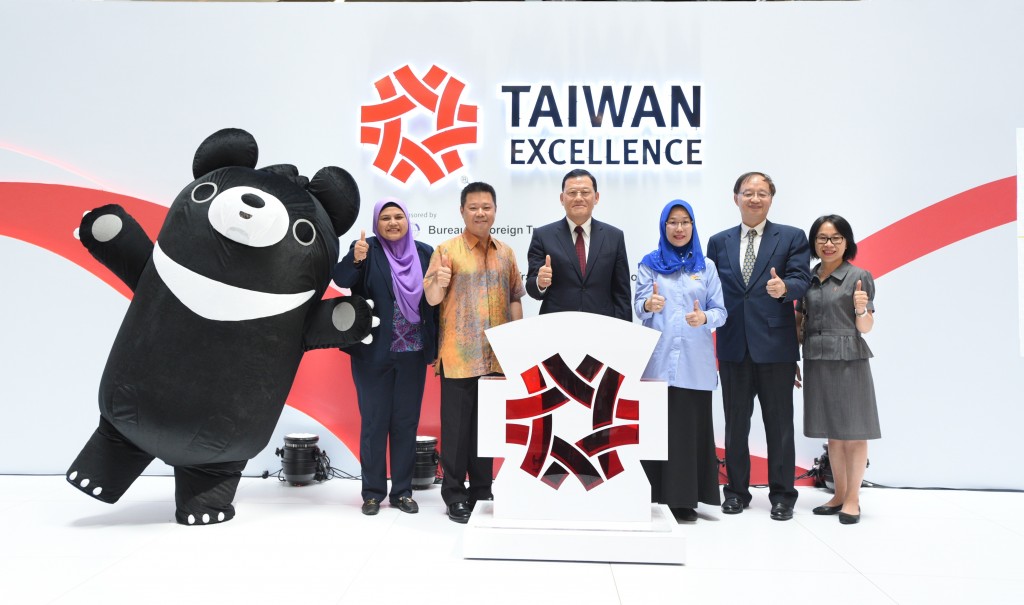 TAIPEI (Taiwan News) – Bilateral trade between Taiwan and Malaysia is expected to continue to grow in 2018 according to recent economic forecasts.

In 2017 trade between Taiwan and Malaysia was estimated at US$17.5 billion, and is expected to increase up to 10 percent topping US$19 billion this year, according to the Sun Daily.

The Taiwan representative to Malaysia James Chang Chi-ping said that through various networking platforms, organizations, and events, that trade ties between Malaysia and Taiwan have been steadily increasing under the Tsai Administration’s Southbound Policy.

He was quoted saying “from the trade statistics, trade between the two countries is getting higher and higher and growing steadily every year, which is really a good sign for the current and further investments.”

In 2017 Malaysia’s exports to Taiwan grew 11.3 percent from the 2016 numbers, while imports from Taiwan to Malaysia grew an impressive 30.9 percent in the same year.

Malaysia was Taiwan’s seventh largest trading partner in 2017 and trade increased a remarkable 24.3 percent in 2017 over 2016. Taiwan was the fifth largest exporter of goods to Malaysia last year according to the report.

The report notes that Taiwan’s efforts to better accommodate business and trade with Muslim majority countries have produced positive benefits in line with the goals of the Sounthbound Policy. One such example is the Taiwan Halal Center, which was founded in 2017.

The Taiwan External Trade and Development Council is preparing to host the Taiwan Excellence conference in Kuala Lumpur from May 4 to May 6. The event will provide a platform for Taiwanese businesses to showcase their products and network with Malaysian businesses and industry representatives.

Chang was quoted by the Malaysian newspaper as saying “Comparing to last year’s Taiwan Excellence, we see a growth in Taiwanese exhibitors’ participation by 50 percent. Through the platform provided, we hope to engage both Malaysian and Taiwanese to explore collaboration opportunities to exchange techniques.”

The Taiwan Excellence display in Kuala Lumpur will showcase the most innovative new products recognized in 2017 by Taiwan’s Ministry of Economic Affairs in areas of; ICT and gaming, home living, beauty, and sports, according to the Sun Daily, which notes that the “mark of Taiwan Excellence has come to symbolize the innovative values of Taiwanese products and is renowned worldwide for excellence and quality.” 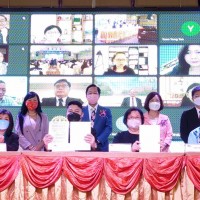 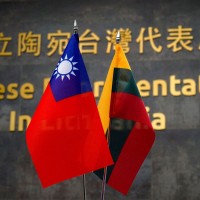 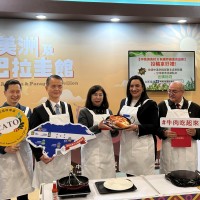 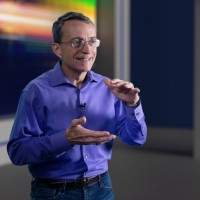