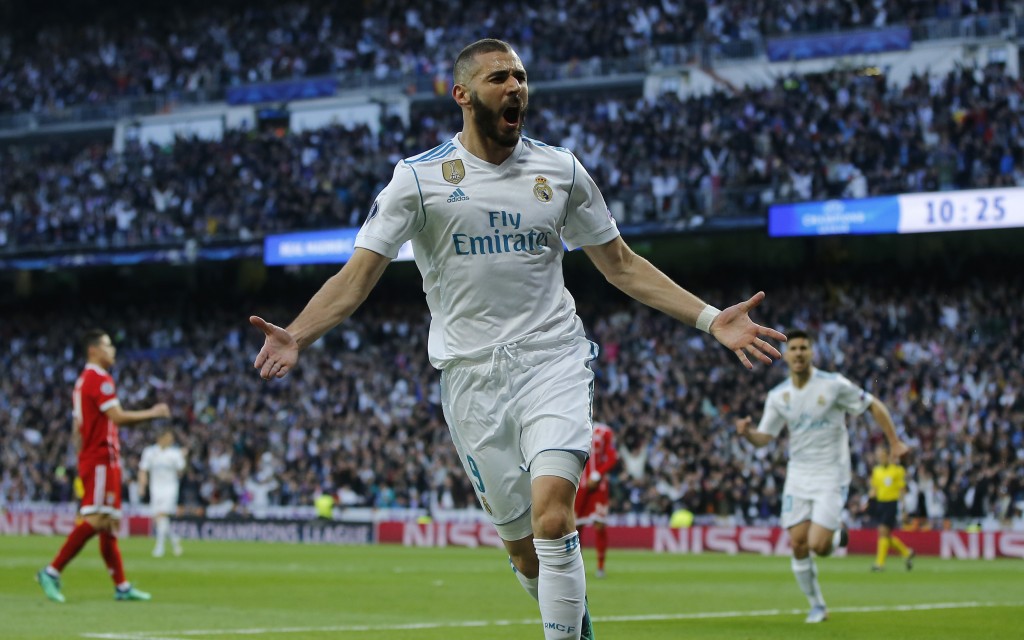 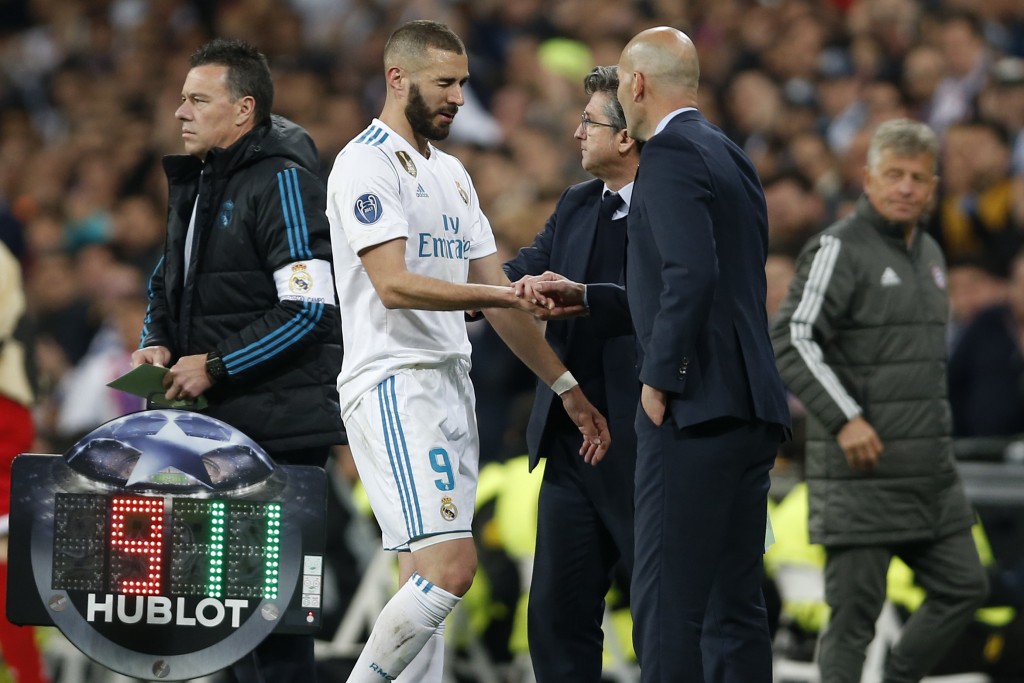 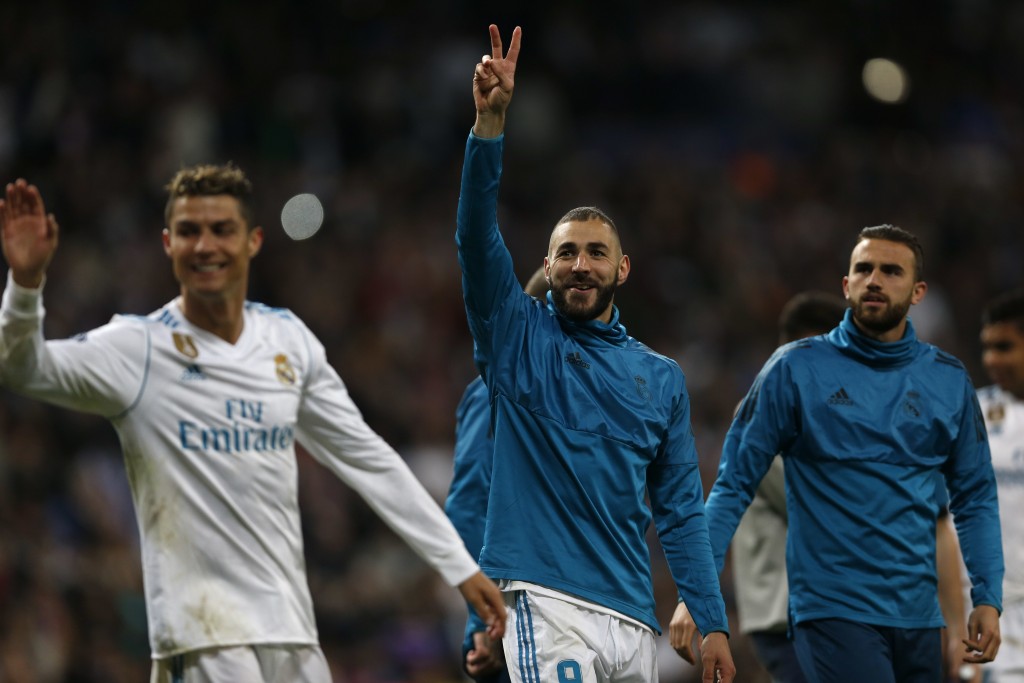 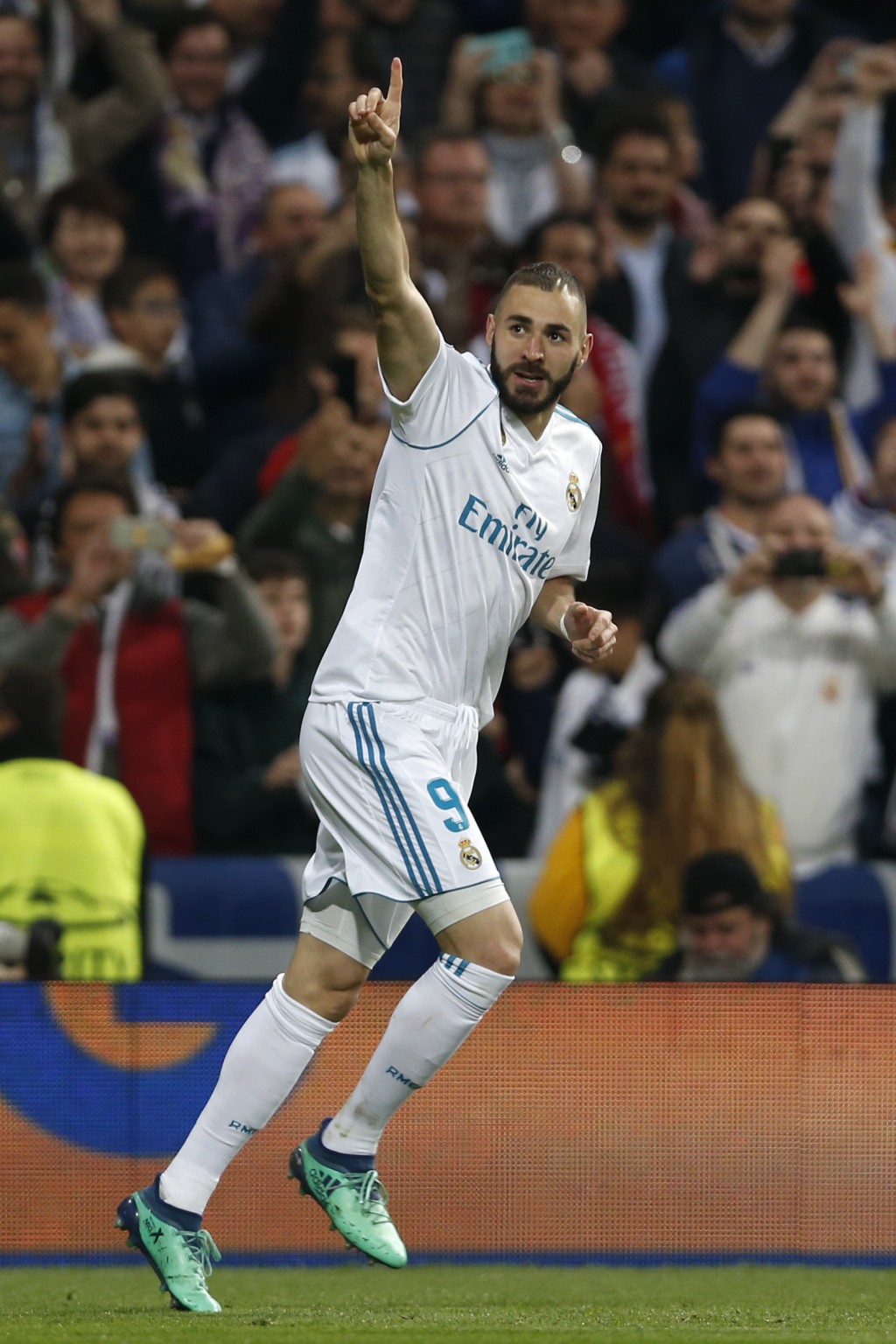 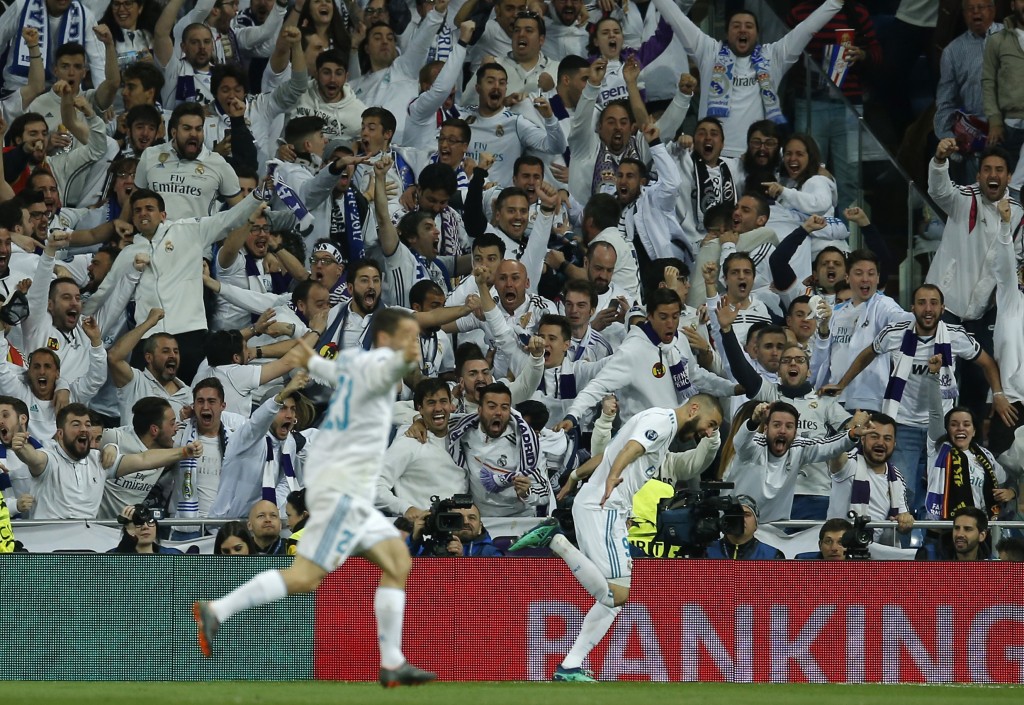 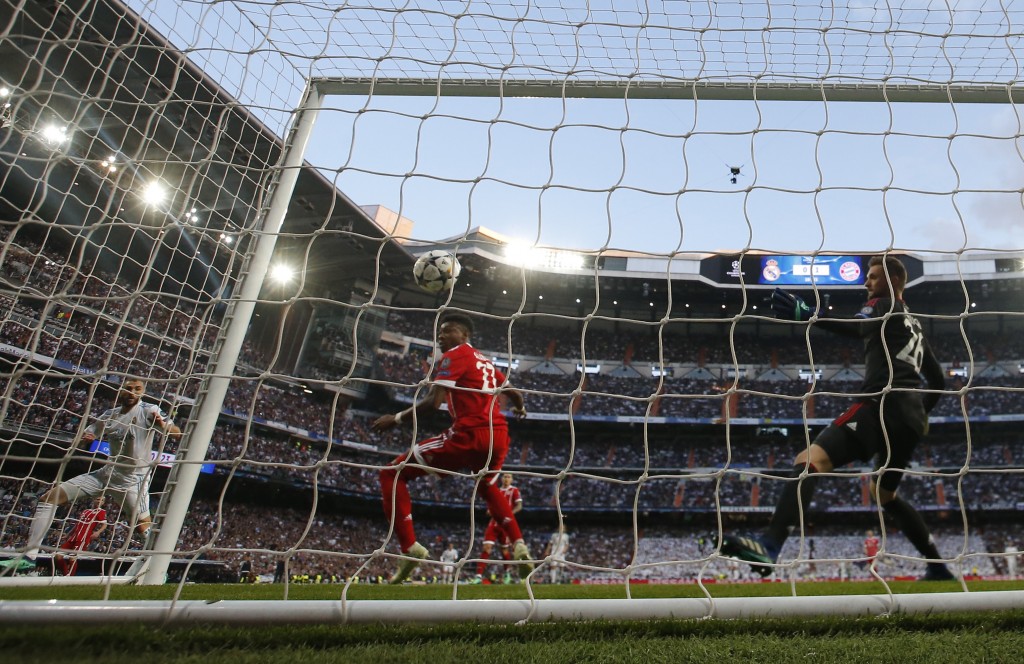 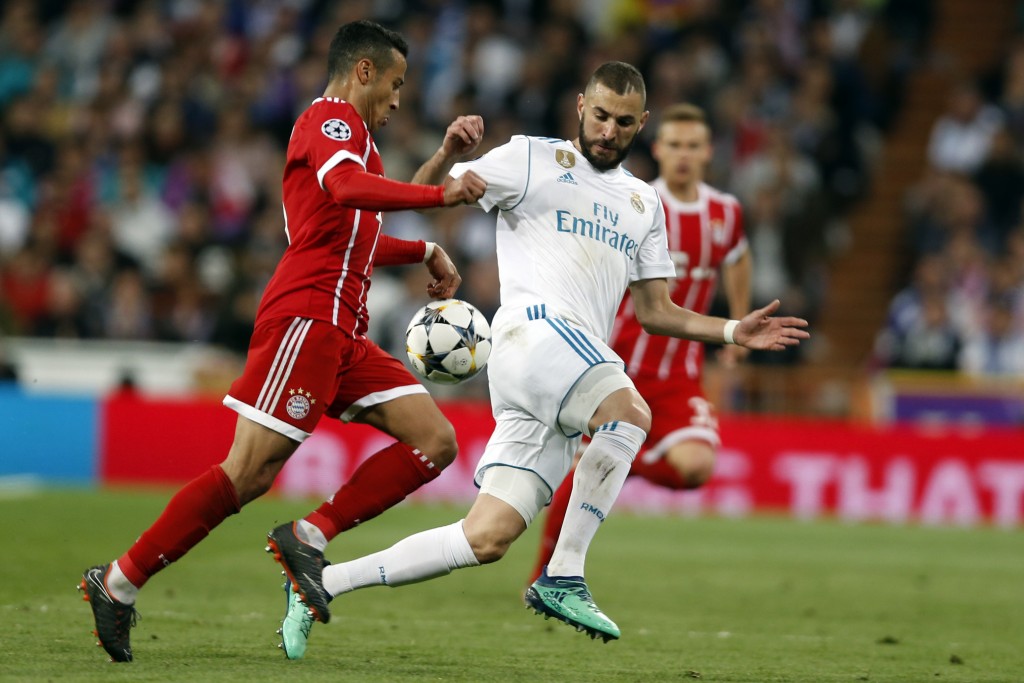 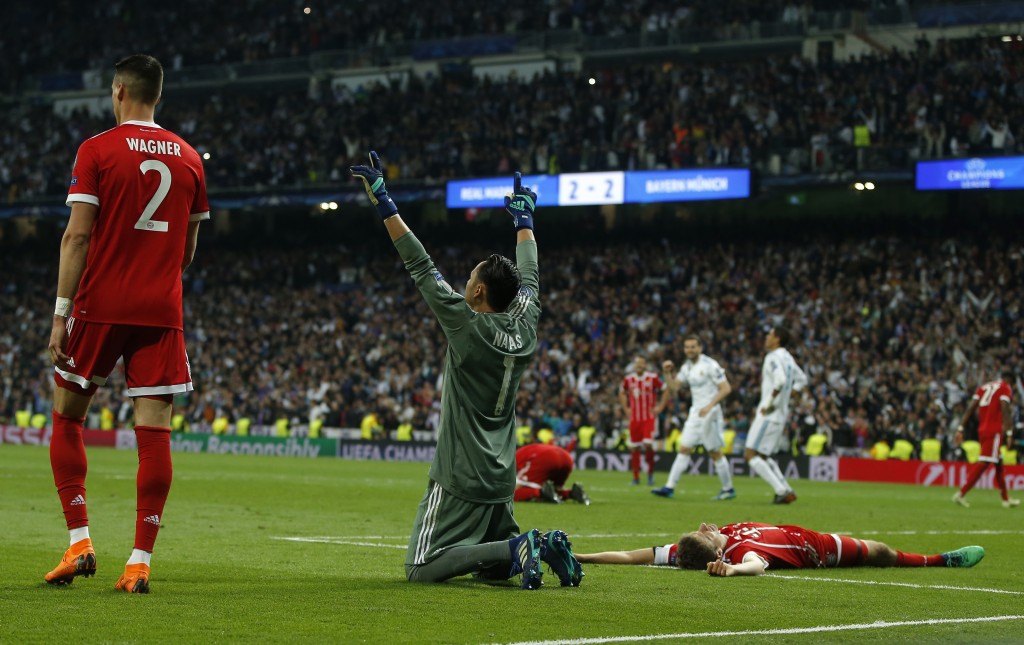 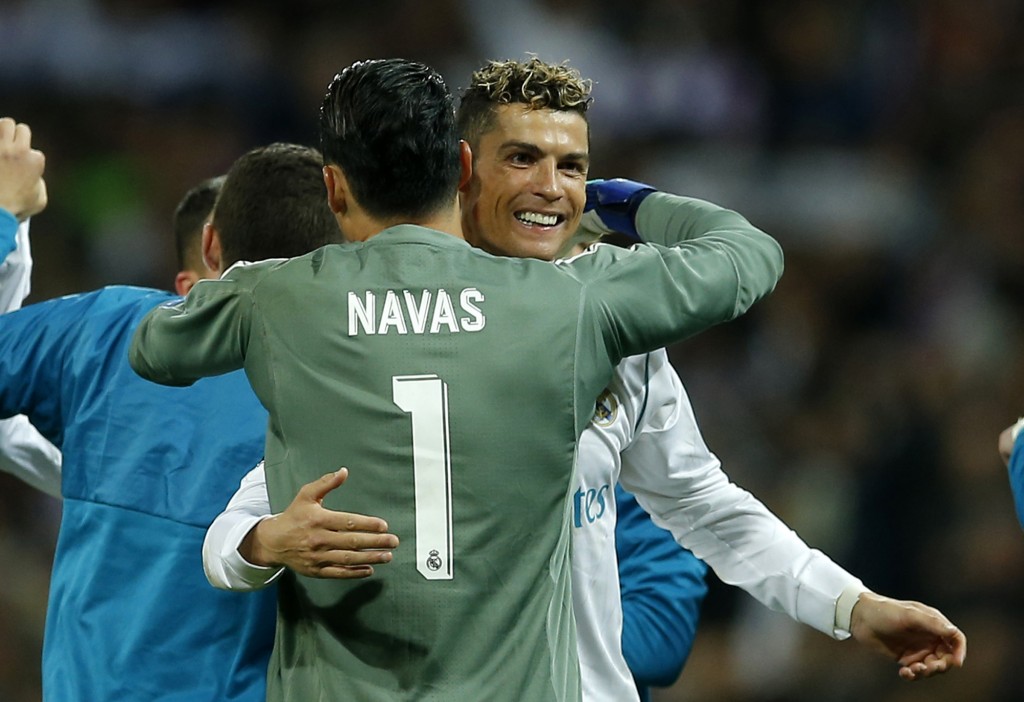 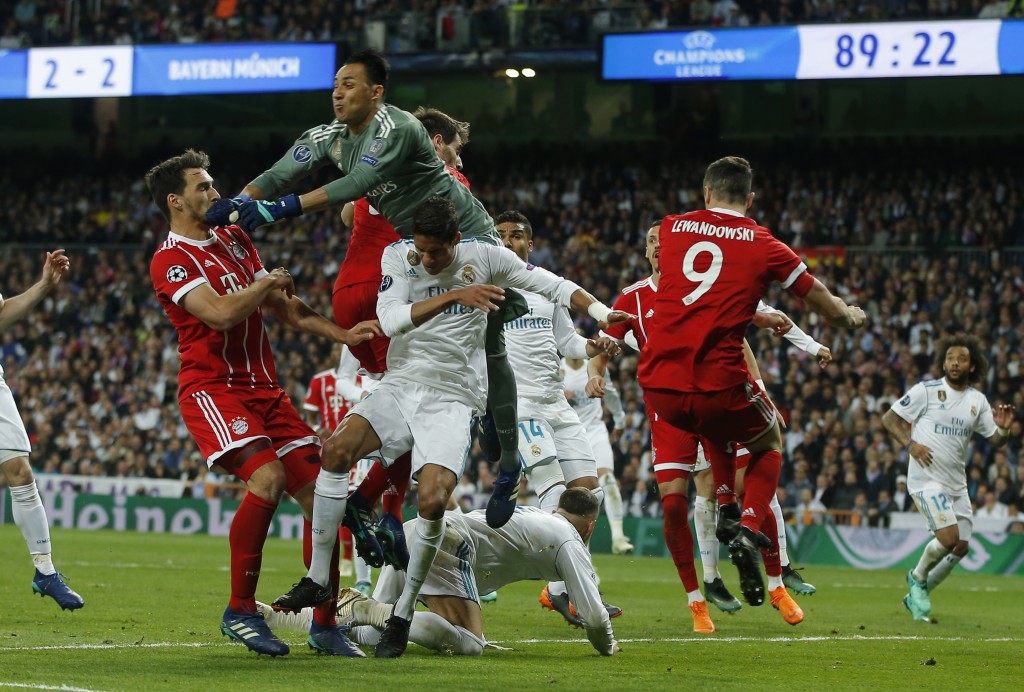 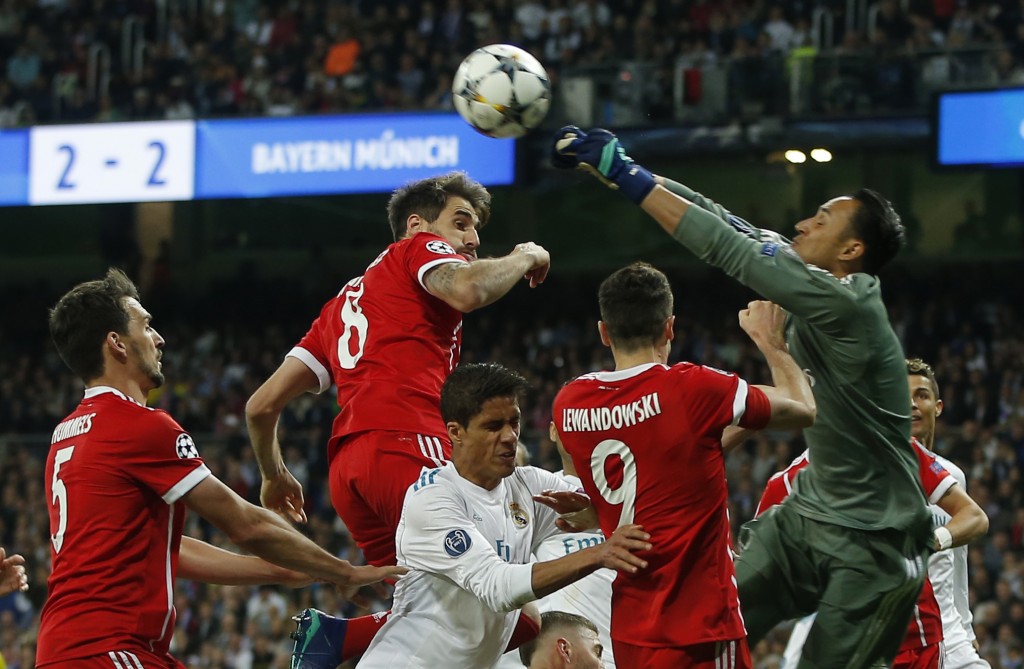 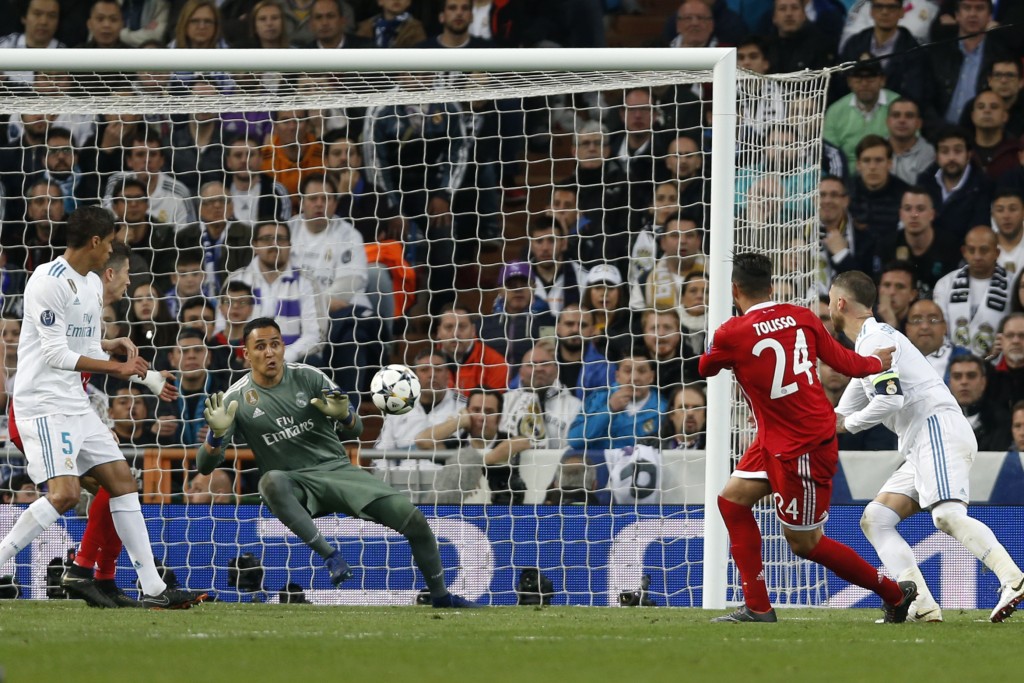 The Real Madrid coach kept giving Benzema chances even as the striker struggled to find the net.

That persistence paid off big time for Zidane on Tuesday.

Benzema was a surprise addition to the starting lineup in the Champions League semifinal against Bayern Munich and scored both Madrid goals in a 2-2 draw that allowed the defending champions to advance 4-3 on aggregate to a third straight final.

"It was a perfect night for me and for everyone," Benzema said. "Sometimes things go well, other times not so well. The truth is that I enjoyed the game a lot with the fans and with the whole team."

Benzema, who was on the bench for Madrid's 2-1 away win in Germany, had scored only once in his last 12 matches.

Zidane said it was his job to "defend" Benzema, just as he does with all of his players.

"I'm happy for him, he expected to score," Zidane said. "His goals gave us a chance to advance. He always does his job and never gives up. His teammates and the fans showed how much they appreciate him."

The Santiago Bernabeu Stadium crowd gave Benzema a standing ovation when he was replaced by Gareth Bale in the second half.

"Benzema always works very hard for the team and he played brilliantly," Madrid midfielder Toni Kroos said. "Not just because of the goals, but his overall performance was fantastic."

Benzema opened the scoring for Madrid with an 11th-minute header to equalize after Joshua Kimmich had put Bayern ahead in the third minute. Benzema's second came after a terrible mistake by Bayern goalkeeper Sven Ulreich, who misplayed a back pass into the area and let the ball go underneath him as he lost his footing. Benzema ran onto the ball for an easy finish into an open net.

Another player who redeemed himself on Tuesday was goalkeeper Keylor Navas, who had been criticized by some Madrid fans after his mistake in the second leg of the quarterfinals against Juventus nearly cost his team the spot in the semis.

"You notice the great goalkeepers in the big matches," Zidane said. "He helped us a lot with his saves in the second half. He kept us alive."

Bayern coach Jupp Heynckes said Madrid "should thank Navas for his performance" at the Bernabeu.

"It was a very difficult match," Navas said. "We suffered a lot but in the end earned the spot in the final, which is what we all wanted from the beginning."