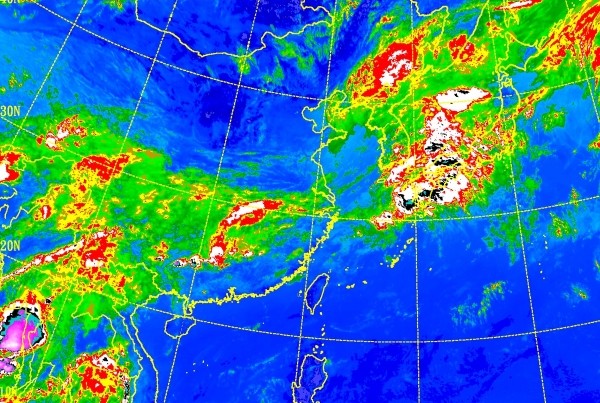 TAIPEI (Taiwan News) -- As the first cold front of the plum rain season arrives tomorrow (May 3), the mercury could dip to as low as 16 degrees in Taiwan by Friday, according the Japan Weather Association.

High temperatures today will soar to 30 to 31 degrees Celsius throughout Taiwan, while western Taiwan will see even higher temperatures ranging between 33 and 34 degrees, according to the Central Weather Bureau (CWB). The CWB has also issued a strong wind advisory today for Taiwan proper and all outlying islands.

As the first weather front of the plum rain season arrives on Thursday morning, brief showers and thunderstorms could be seen in northern and eastern Taiwan, while heavy rain could be seen in other areas and the CWB predicts temperatures could dip to 23 to 24 degrees.

However, the Japan Weather Association predicts that the cold air brought in from the plum rain front could cause Taipei to see the mercury dip down to 16 degrees by Friday, though skies should be sunny. Meanwhile, the CWB predicts slightly higher temperatures in northern Taiwan on Friday of 18 to 19 degrees, with other parts of the country becoming cooler in the mornings and evenings and the change of rain diminishing.

There will still be be brief showers in eastern Taiwan and mountainous areas of northern, central and southern Taiwan. The plum rain front is predicted to weaken by Saturday and by Sunday and Monday the winds will shift to a southerly or southwesterly direction, when the weather will become more muggy again during the daytime. 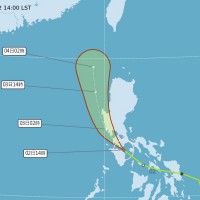 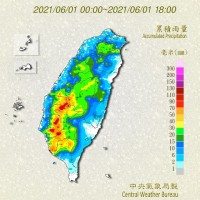 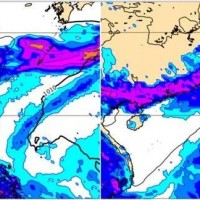 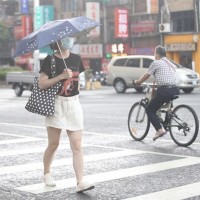