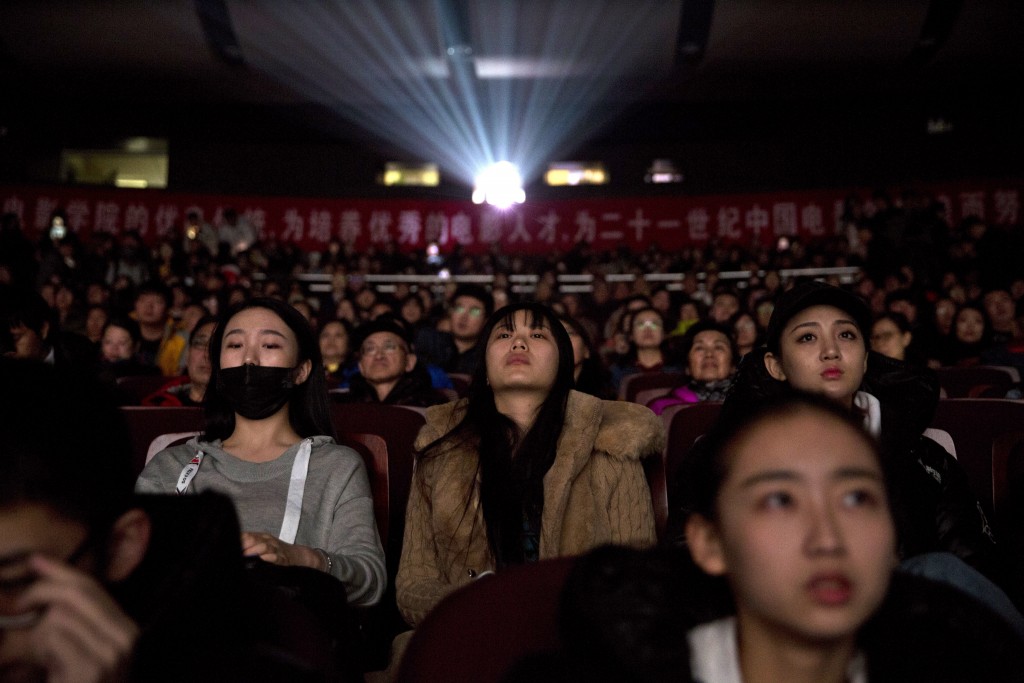 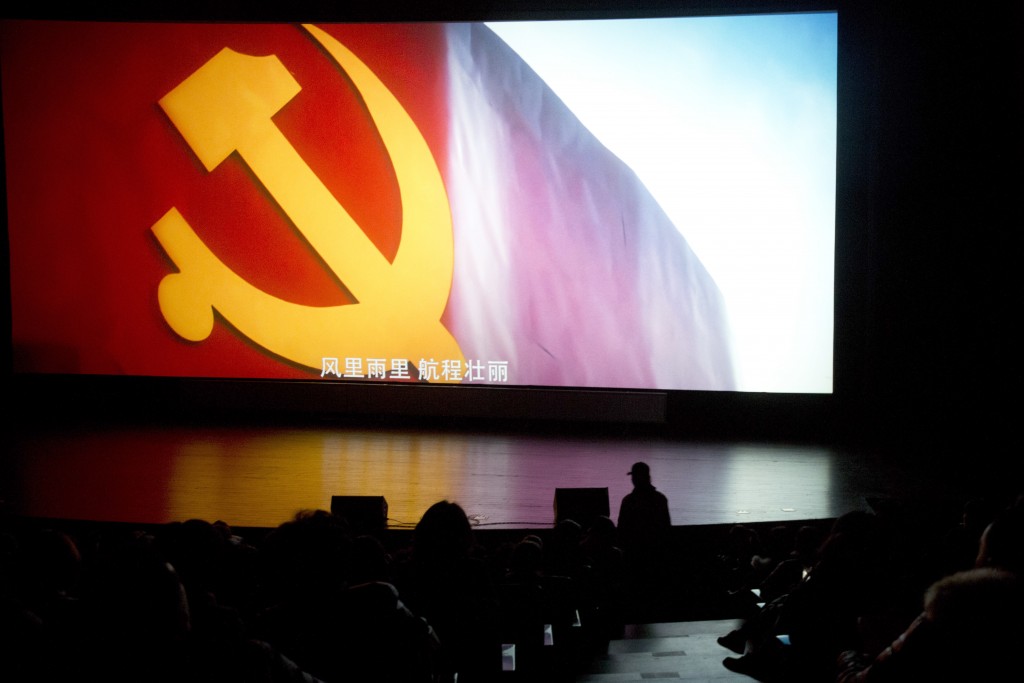 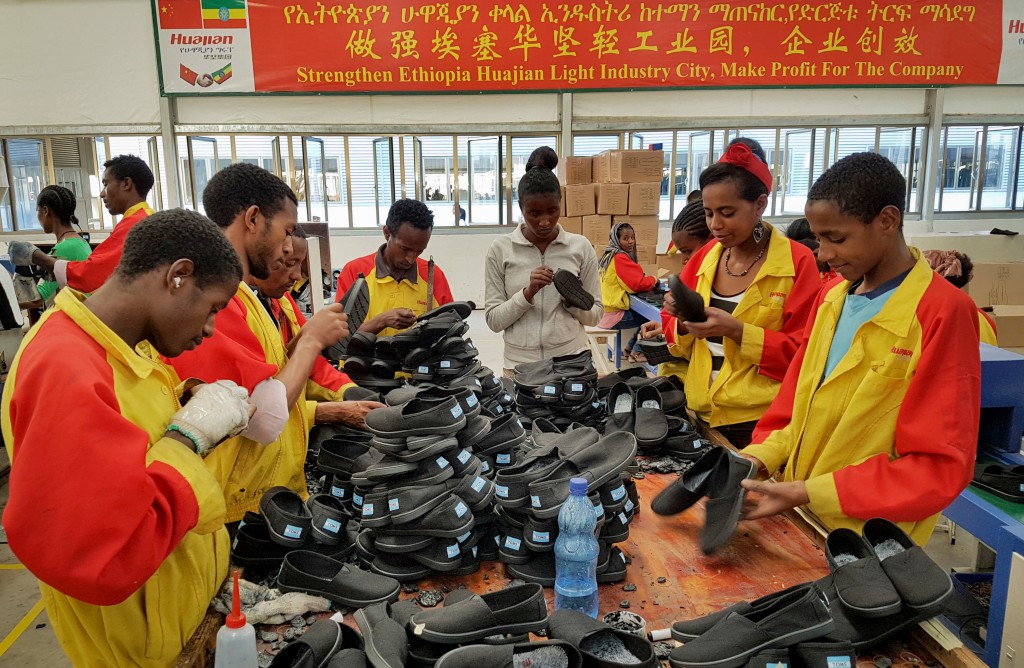 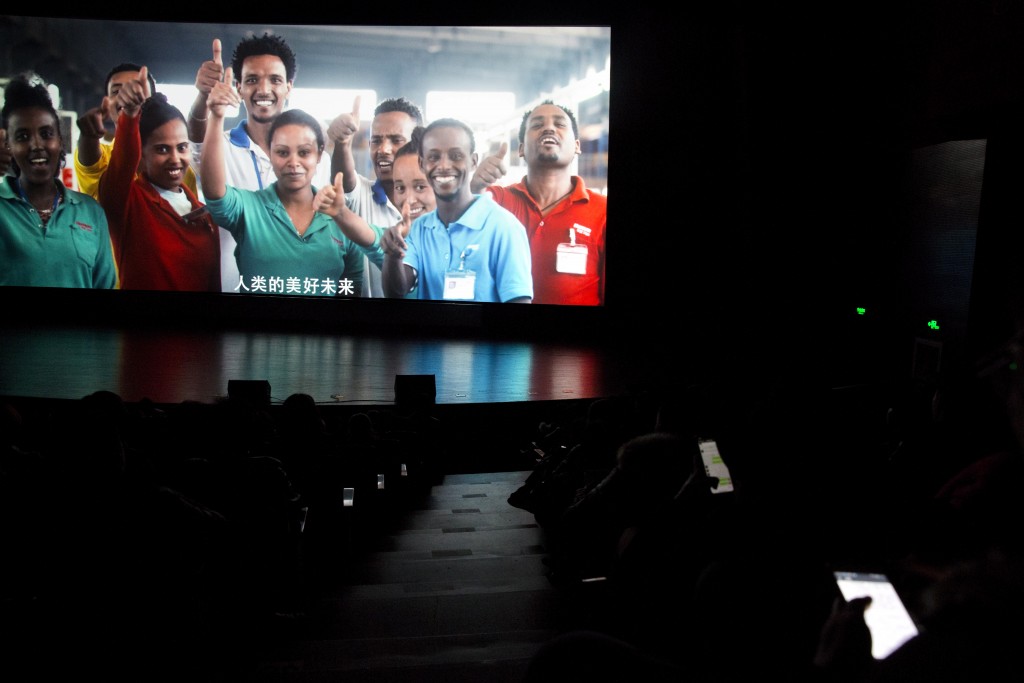 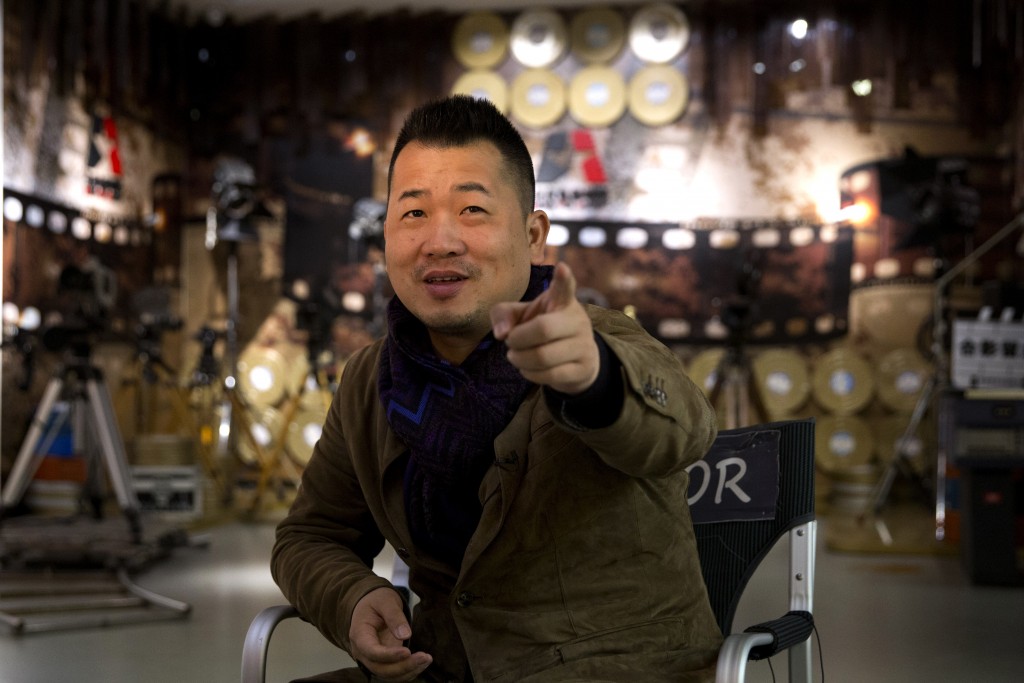 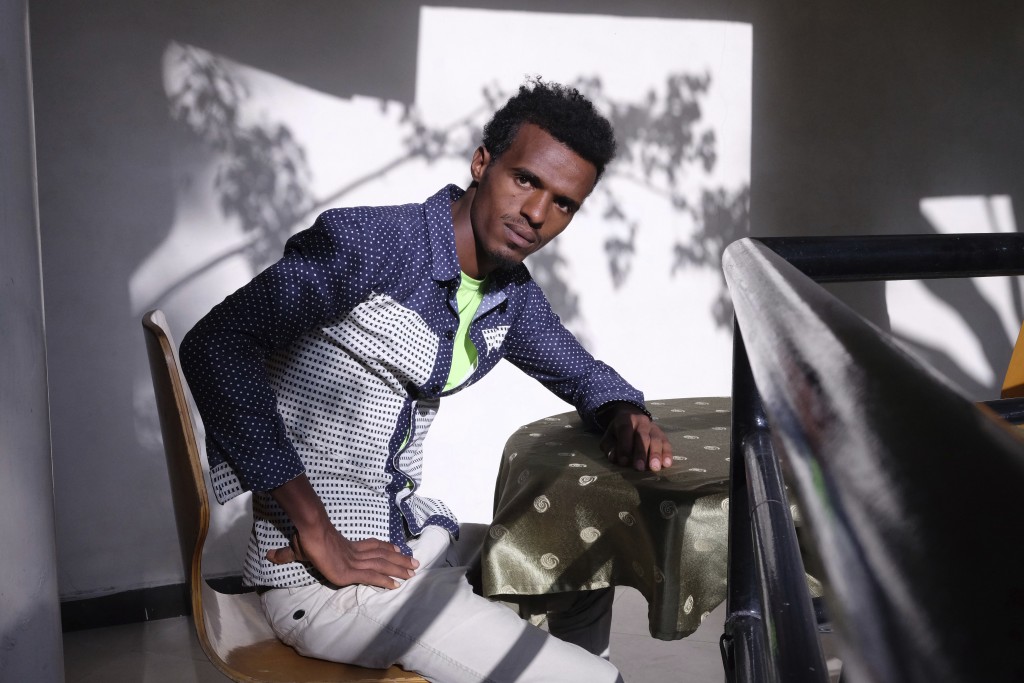 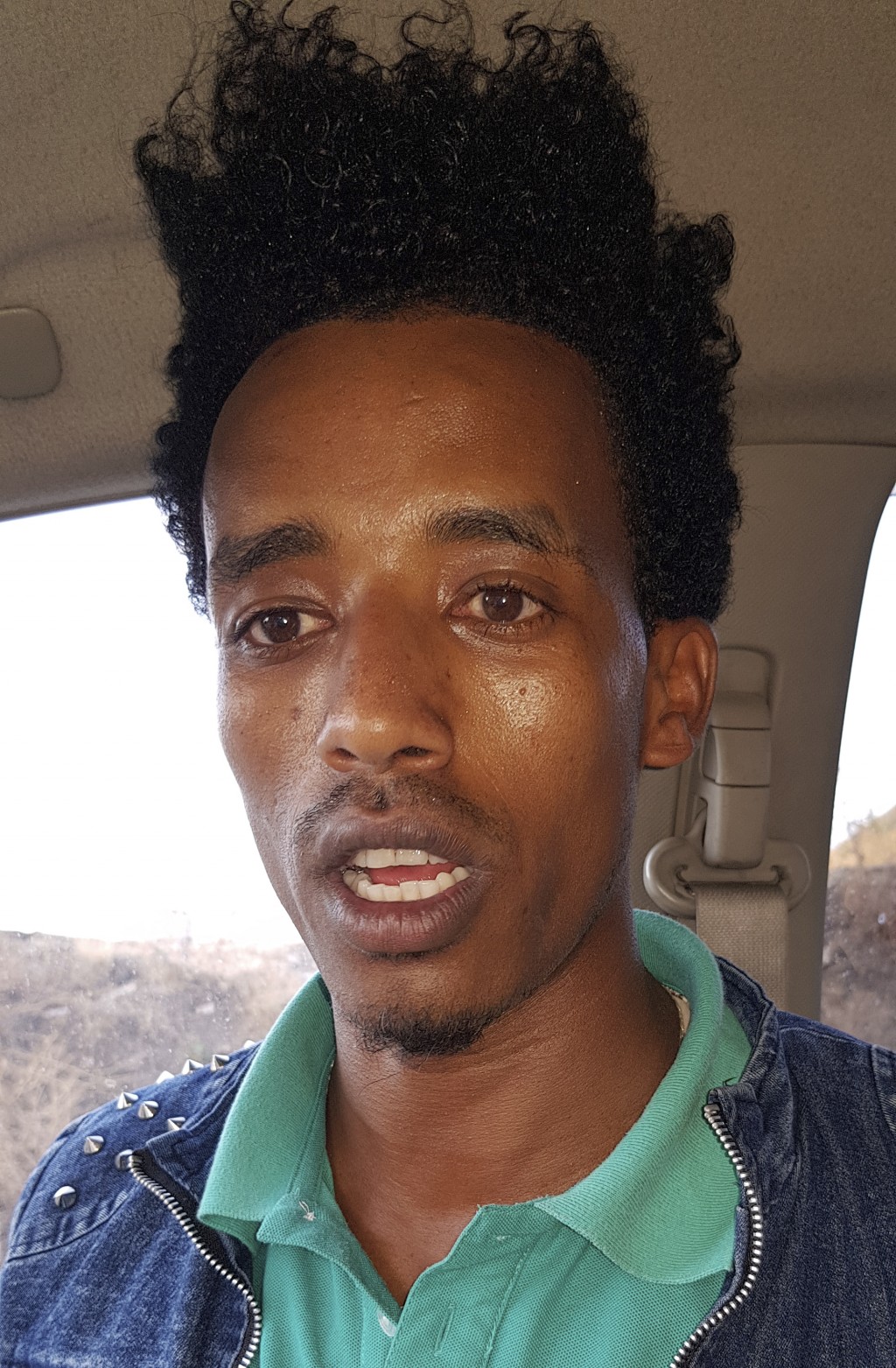 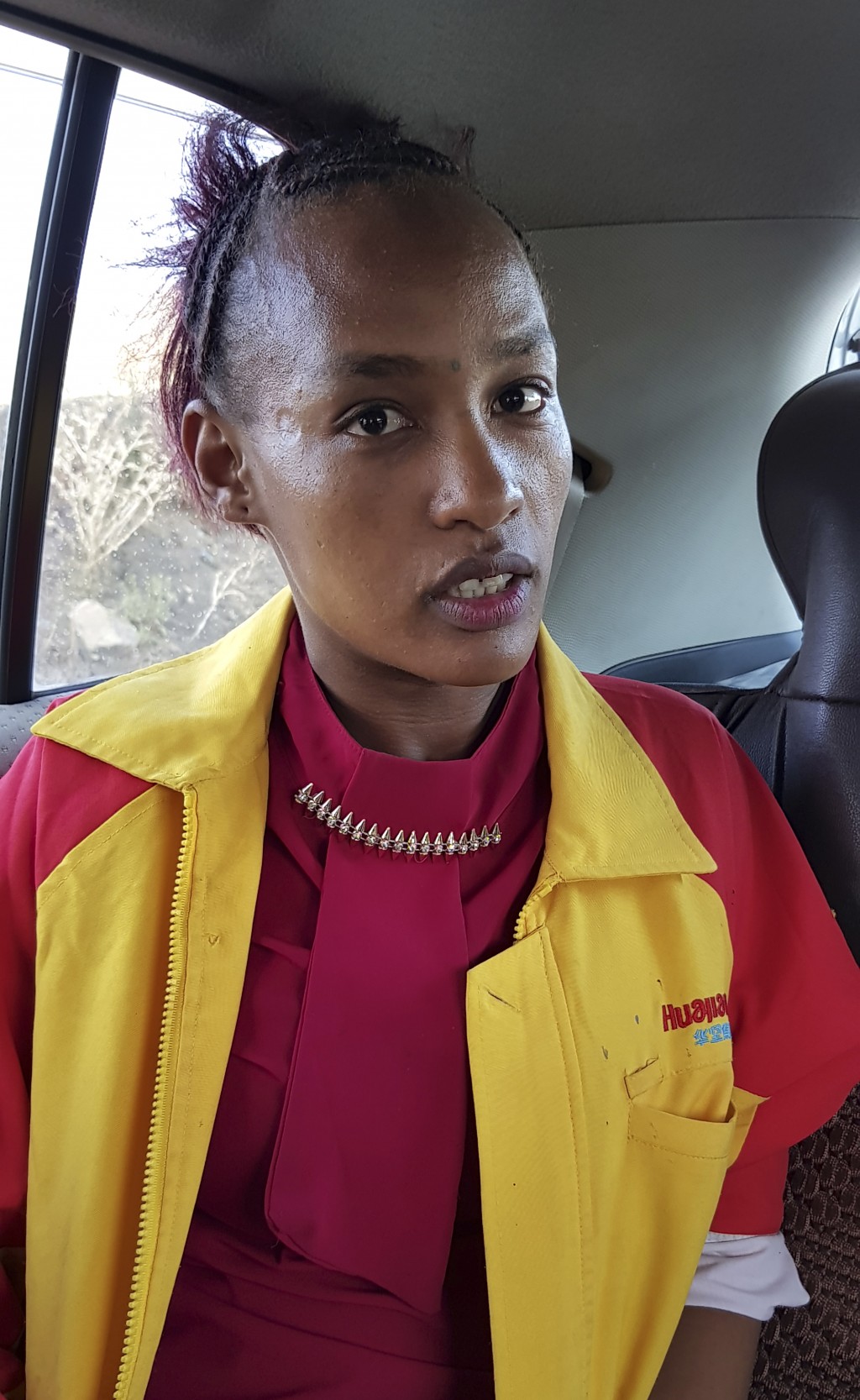 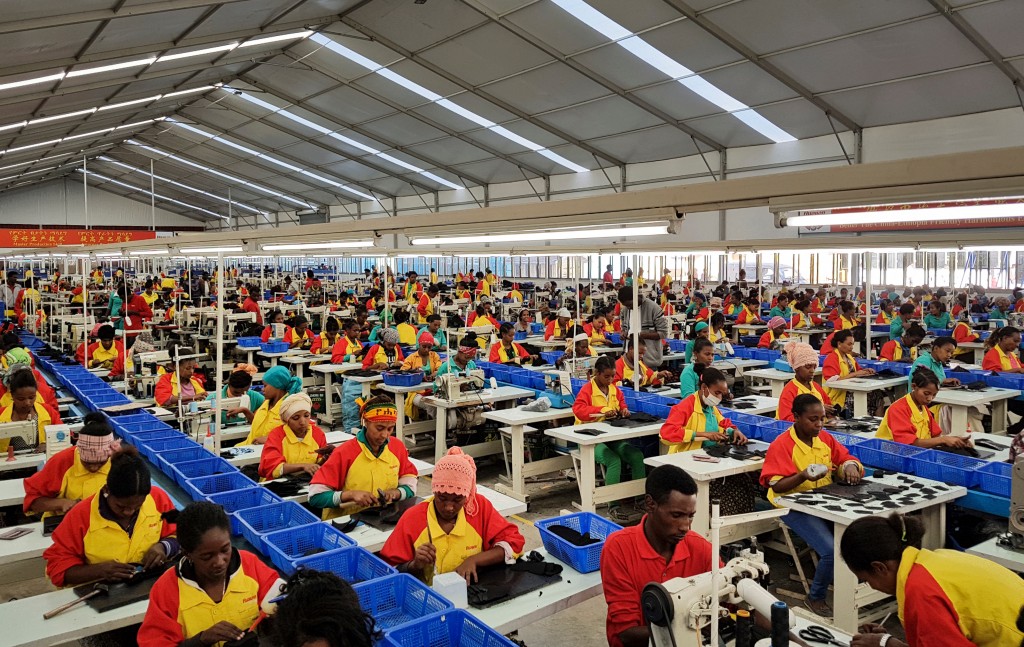 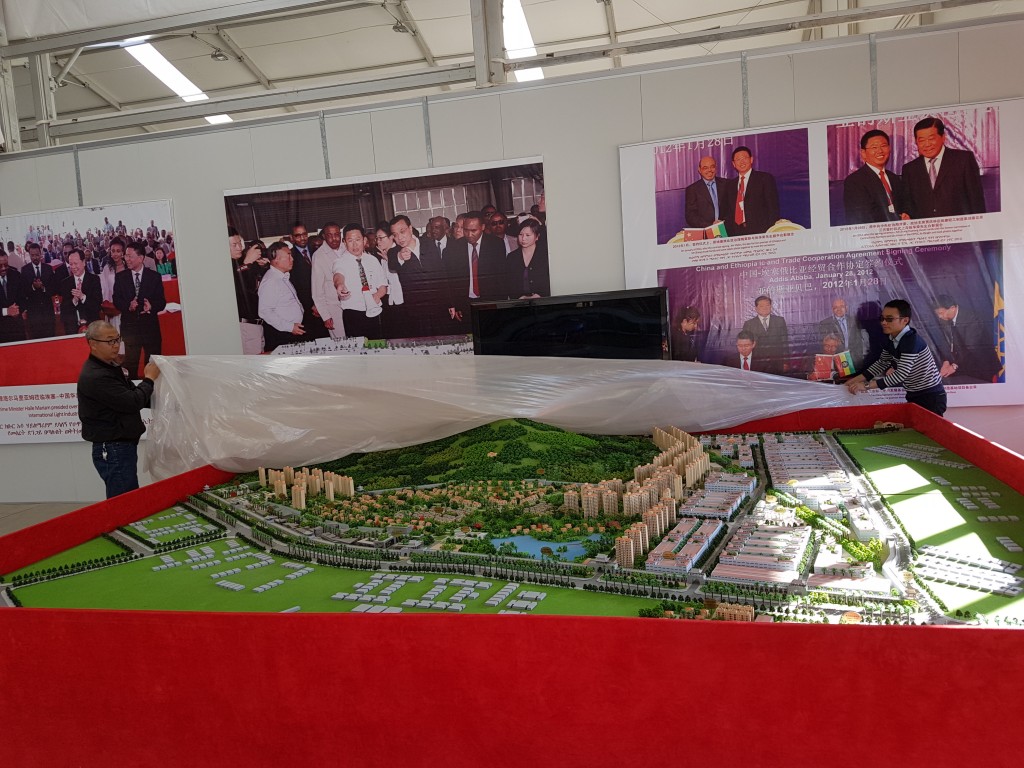 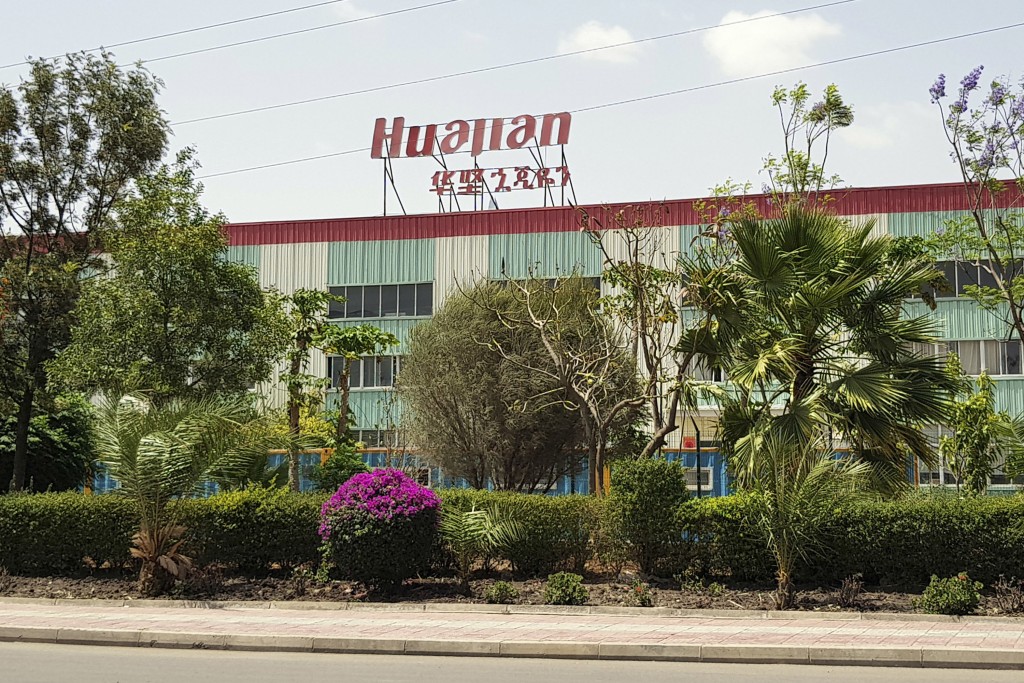 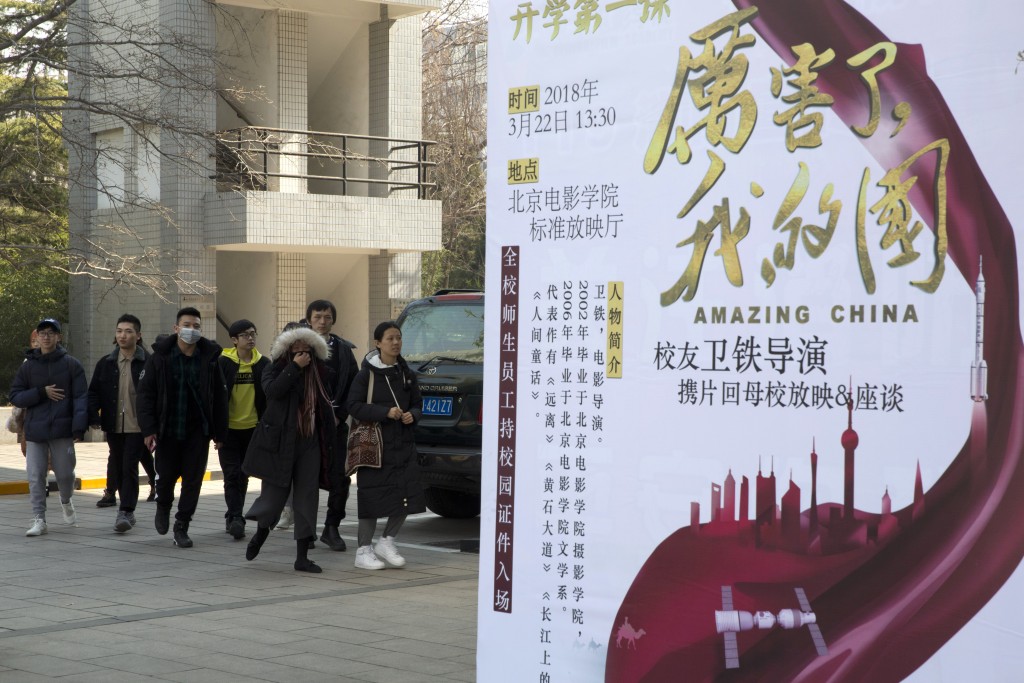 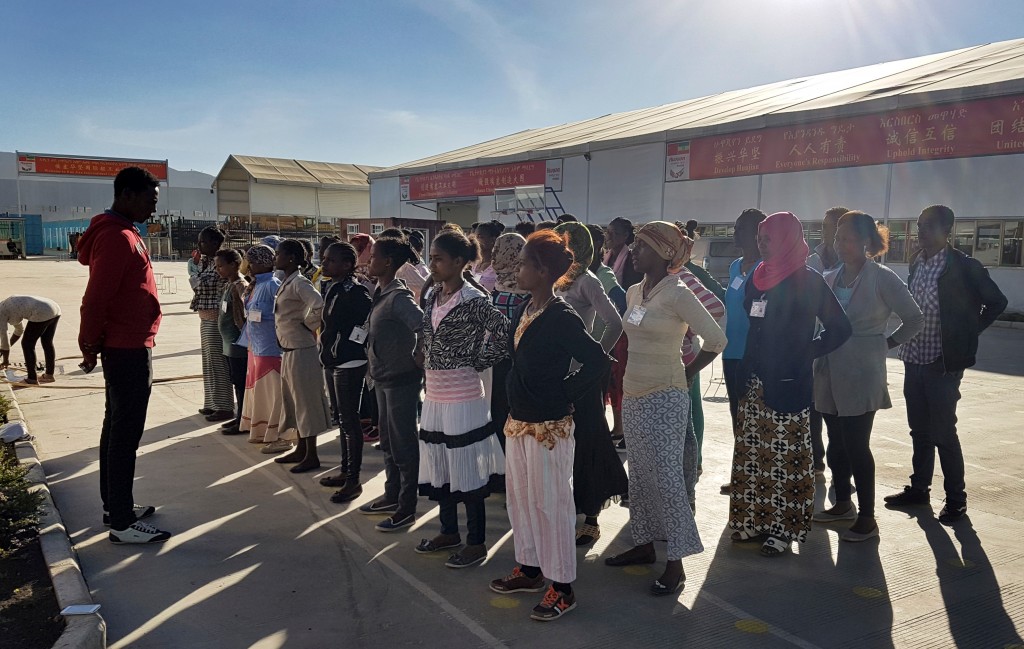 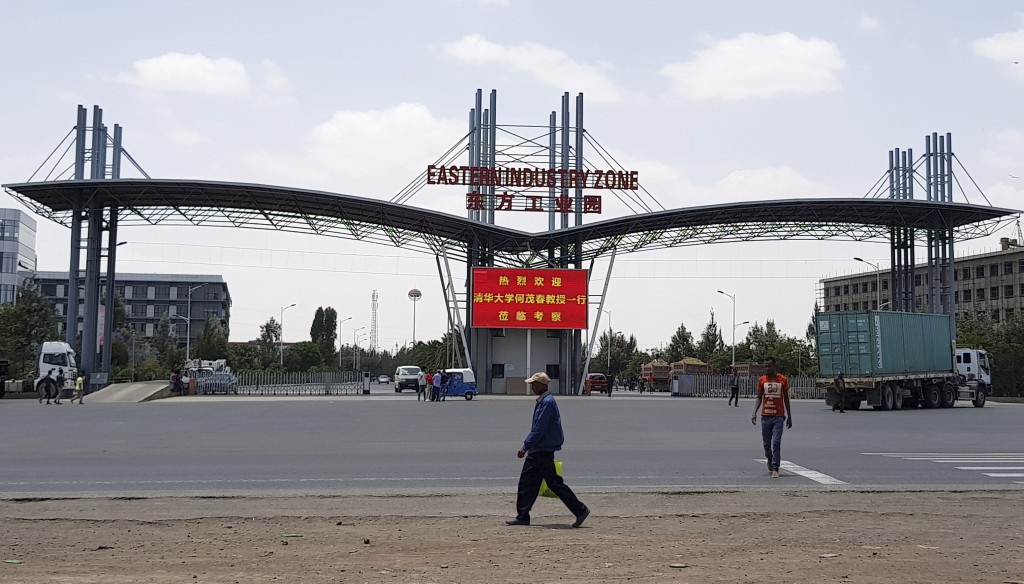 SHANGHAI (AP) — A company that made shoes for Ivanka Trump and stands accused of serious labor violations plays an unexpected role in a blockbuster propaganda film about China's renaissance under President Xi Jinping.

The state-backed documentary "Amazing China" portrays the Huajian Group as a beneficent force spreading Chinese influence and prosperity — in this case, by hiring thousands of Ethiopians at wages a fraction of what they'd have to pay in China. But in Ethiopia, Huajian workers told The Associated Press they work without safety equipment for pay so low they can barely make ends meet.

"I'm left with nothing at the end of the month," said Ayelech Geletu, 21, who said she earns a base monthly salary of 1,400 Birr ($51) at Huajian's factory in Lebu, outside Addis Ababa. "Plus, their treatment is bad. They shout at us whenever they want."

With epic cinematography, "Amazing China" articulates a message of how China would like to be seen as it pursues President Xi Jinping's vision of a globally resurgent nation, against a reality that doesn't always measure up. The film demonstrates the scope of China's propaganda machine, which not only crafted the stirring documentary but also helped manufacture an adoring audience for it.

The star of "Amazing China" — duly noted by IMDb.com — is Xi himself, who appears more than 30 times in the 90-minute film. The movie was released three days before China's rubber-stamp legislature convened to amend the constitution and allow him to potentially rule for life.

The film's director, Wei Tie, said he wasn't aware of the controversy surrounding Huajian until the AP informed him. That's not surprising given the years of positive coverage Huajian has enjoyed in China's Communist Party-controlled media, and the fact that many foreign news sites are blocked.

Wei said he featured the company because it is "introducing China's experience of prosperity to Africa."

The film celebrates Huajian as a model of the inclusiveness at the heart of a much larger project: Xi's signature One Belt One Road initiative, a plan to spread Chinese infrastructure and influence across dozens of countries so ambitious in scope it's been compared to the U.S.-led Marshall Plan after World War II.

"In opening to the outside world, China's pursuit is not to only make our lives better, but to make the lives of others better," the film's narrator says.

But four current and former Huajian employees told the AP their wages were so low that they struggled to pay their bills. They said they had no protective gear, were forced to work long hours, were barred from unionizing and yelled at by Chinese managers.

"There are chemicals that hurt our eyes and nose, and machines that cut our hands," said Getahun Alemu, a 20-year-old who quit Huajian last year. "They have no idea about hand gloves! If you refuse to work without that protective gear, then you will be told to leave the company."

Few harbor illusions about the main incentive for Huajian's investment in a country where there is no legal minimum wage.

"These companies are moving out of Asia and coming to Africa to save labor costs," said Fitsum Arega, who recently stepped down as head of the Ethiopian Investment Commission to become an adviser to the new prime minister. He said the government pushes companies to protect workers and praised Huajian for employing more than 5,000 Ethiopians, but added that they "could have done better."

Li Qiang, founder of the New York nonprofit China Labor Watch, said Huajian had some of the worst conditions he's encountered in China, including excessive overtime, low pay, and verbal and physical abuse — all charges Huajian has denied. The company declined to comment to the AP.

Three men working with China Labor Watch were arrested in China last year after their investigation of Ivanka Trump's suppliers zeroed in on Huajian. They are out on bail, but remain under police surveillance.

Ivanka Trump's brand said it no longer does business with Huajian and "continues to take supply chain integrity very seriously."

None of the viewers surveyed by the AP had purchased their own tickets. Instead, they got them from state-run companies, neighborhood committees or government departments that handed them out as part of their "party building work."

Douban, a popular film review website in China, blocked users from commenting on the movie. The only entries came from official media, which gave it an 8.5 out of 10 ranking — a far cry from the single star awarded on Amazon's IMDb.com.

But for some, "Amazing China" came as welcome reaffirmation of China's readiness to resume its rightful place in the community of great nations.

"I did not know how good our country is until I watched this movie," said Zuo Qianyi, a 68-year-old retiree. "I have been to many countries, Britain, Spain, and they are not as good as China, at least not as Shanghai. I am very happy, and I will love my country more."