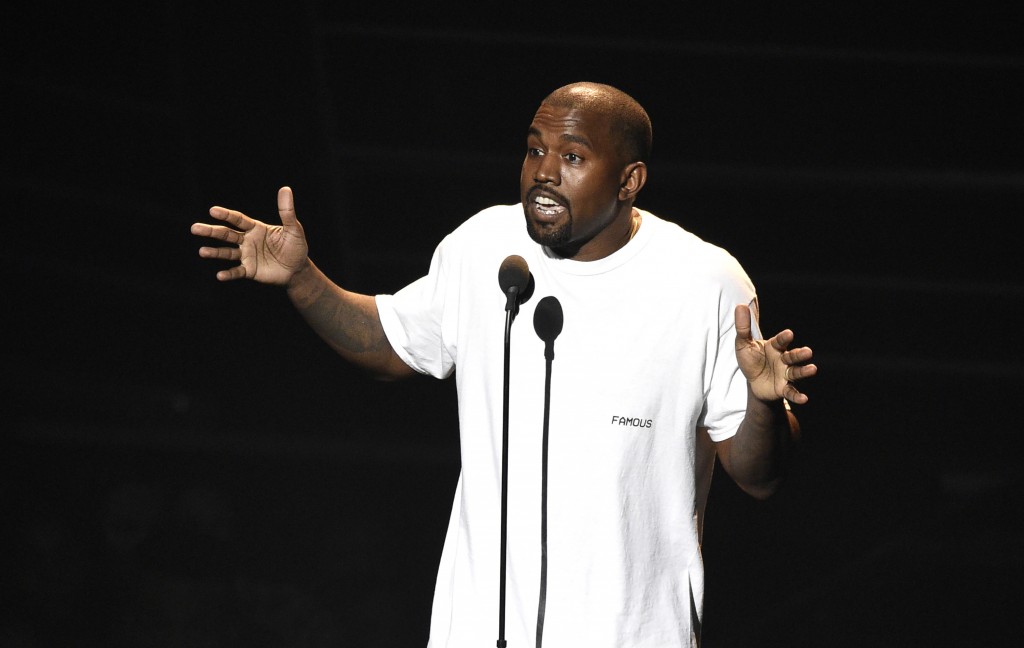 TMZ's Van Lathan cracked back at West saying he's not a free-thinker, he's actually not thinking at all.

Political commentator Symone Sanders tweeted she was "disgusted" with the remarks and called West "a dangerous caricature."

West also told TMZ he became addicted to opioids that doctors prescribed after he had liposuction surgery in 2016. He was hospitalized for a week and had to cut short a tour.

The slavery remarks came after questions on the rapper's provocative posts and pictures in support of President Donald Trump last week.