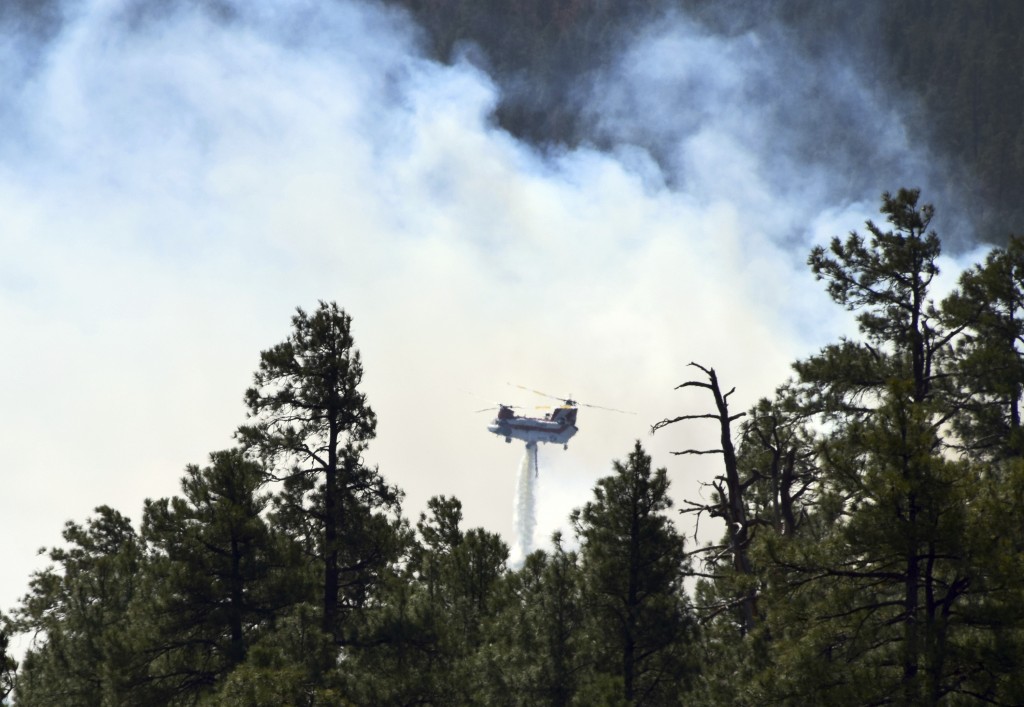 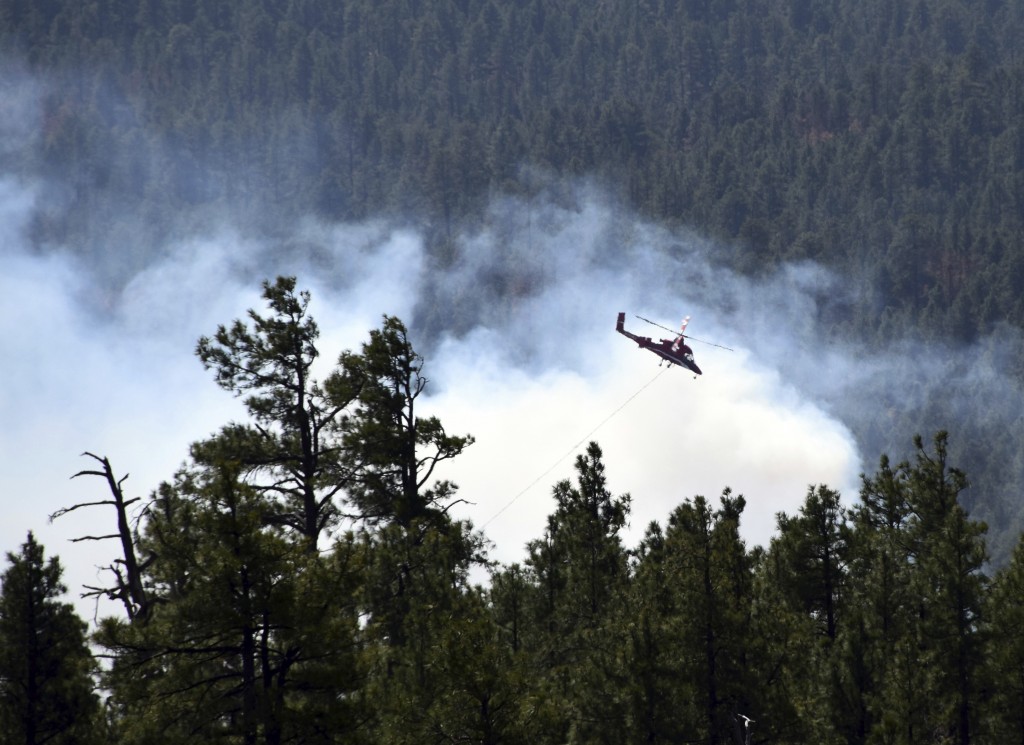 Forecasters say the Southwestern U.S. faces significant wildfire danger this summer because of drought and thick stands of grass left over from last year.

The National Interagency Fire Center said Tuesday the danger of significant fires will be above normal in Southern California through the end of August.

Parts of Arizona, Colorado, New Mexico, Nevada and Utah are at greater risk through June.

By July, the danger will increase in the Pacific Northwest.

The forecast says most of the rest of the country will face normal or below-normal risk of major fires this summer, including the Southern Plains, where drought and fires hit farmers and ranchers in April.

A wildfire in forest in north-central Arizona has grown to 17.8 square miles (46 square kilometers) but improved weather conditions could help firefighters.

Scott says firefighters are trying to keep the fire from burning in one direction toward housing tracts and in another direction so that it doesn't enter a valley where it could burn for a long time.

Officials have estimated that the fire about 50 miles (80 kilometers) south of Flagstaff has burned 30 buildings and threatened about 1,000 homes and other buildings.

The fire is under investigation but believed to be caused by a human.