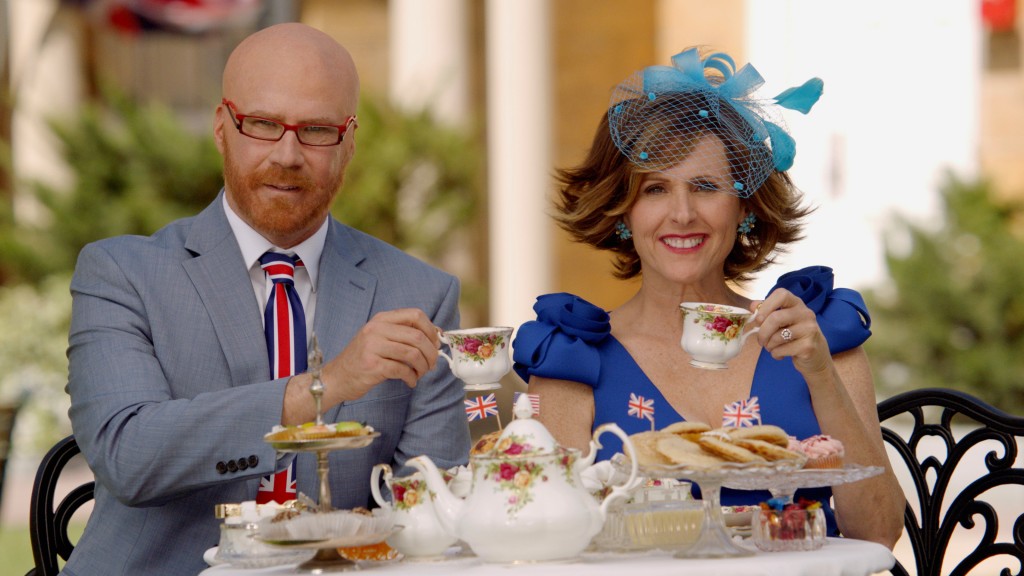 LOS ANGELES (AP) — Queen Elizabeth may not be pleased, but Will Ferrell and Molly Shannon are putting their own spin on the marriage of Prince Harry to Meghan Markle.

In the Funny Or Die special airing on HBO, the pair will join Tim Meadows and other guests to cover the wedding procession and general festivities.

Titled "The Royal Wedding Live with Cord and Tish!" the show airs live at 7:30 a.m. EDT May 19 and will repeat that evening.

Ferrell and Shannon are producers for the satiric look at the nuptials of the British prince and American Markle, former star of the TV show "Suits."