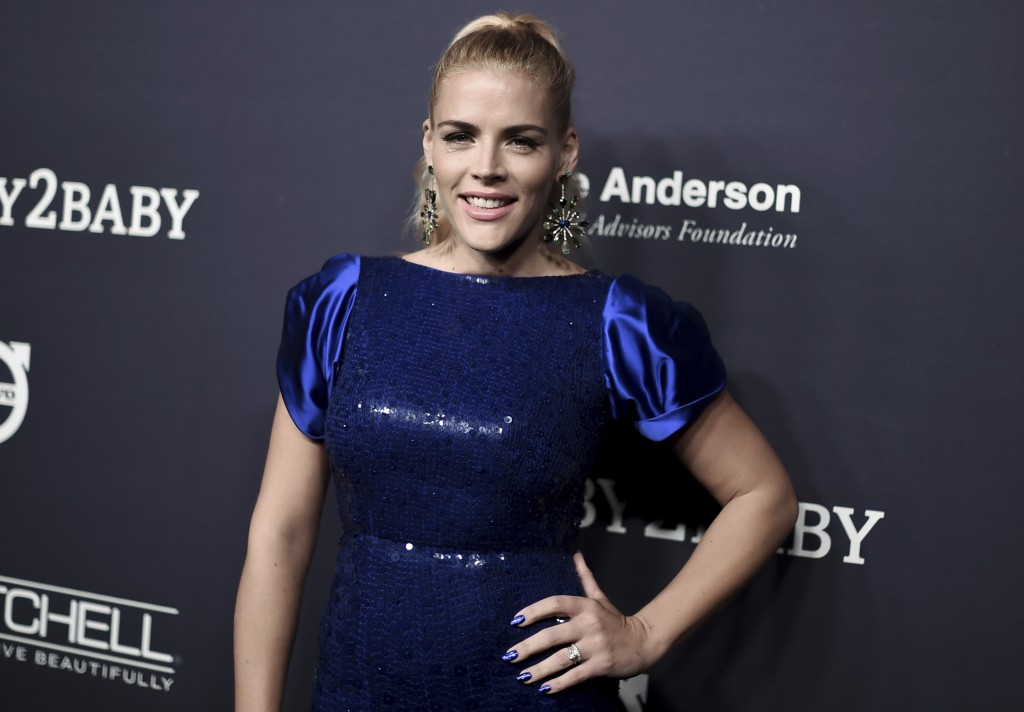 NEW YORK (AP) — Busy Philipps is living up to her name.

The actress is getting her own late-night talk show on E! called "Busy Tonight." Production is set to begin this summer.

Philipps made the announcement on Instagram. It's fitting, because her popularity has skyrocketed due to her Instagram account where she posts about her life and observations of things around her. Recent posts chronicle her daughter's missing stuffed animals, ongoing sinus troubles and her weekend at Coachella.

Philipps has a role in the Amy Schumer movie "I Feel Pretty," which was co-directed by her husband Marc Silverstein. She's also working on a book of essays due out in the fall.