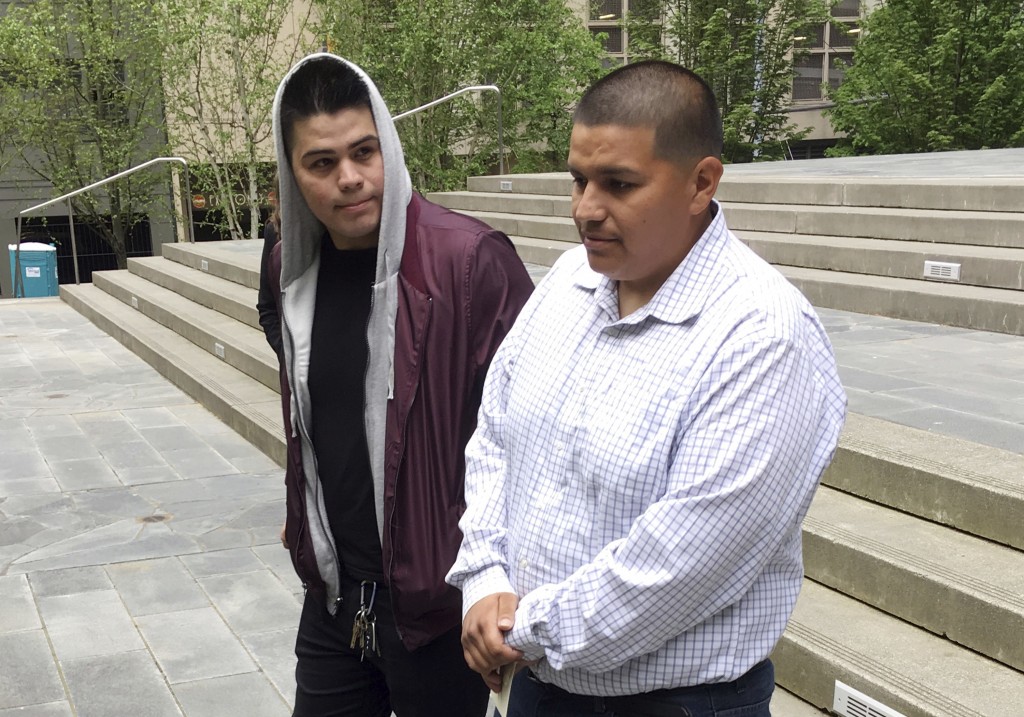 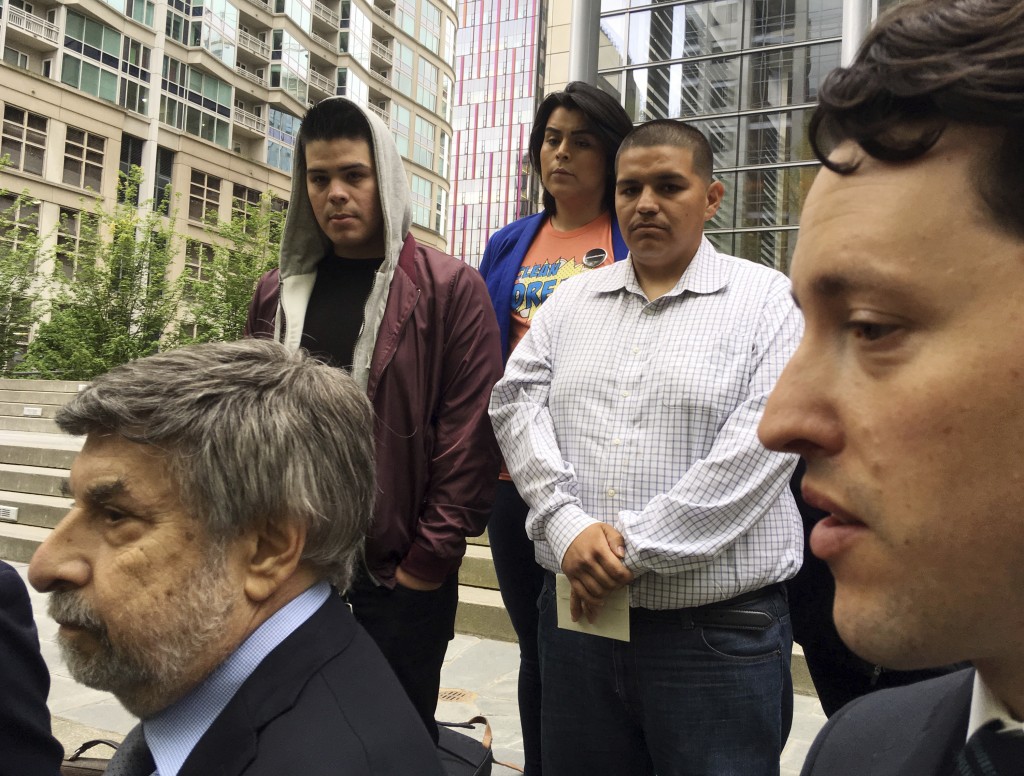 SEATTLE (AP) — A federal judge says the government cannot revoke a Mexican man's enrollment in a program designed to protect those brought to the United States illegally as children before he has a chance to rule.

The 25-year-old Ramirez drew international attention last year when the government revoked his status and placed him in deportation proceedings though he has no criminal record.

Authorities reinstated his DACA participation last month after a California court ruling. Then they said they planned to strip him of the protections once again.

Officials insist he has gang ties, though an immigration judge found that to be false.