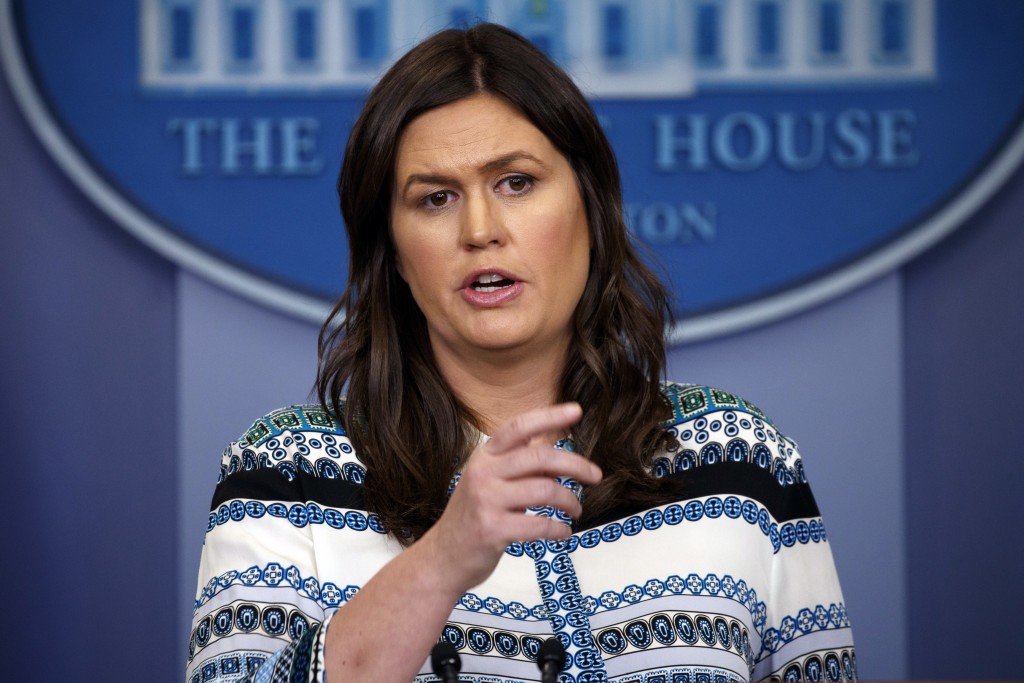 WASHINGTON (AP) — The White House says President Donald Trump's former bodyguard did nothing out of the ordinary when he took possession of the president's medical records in what Trump's former doctor says felt like a "raid."

Harold Bornstein, Trump's longtime personal doctor, told NBC that Keith Schiller and two others showed up at his office in February 2017 in an episode that left him feeling "frightened" and "sad."

She disputed that it had the feel of a raid.

The incident took place two days after Bornstein divulged that he had prescribed Trump Propecia, a drug to combat hair loss in men.