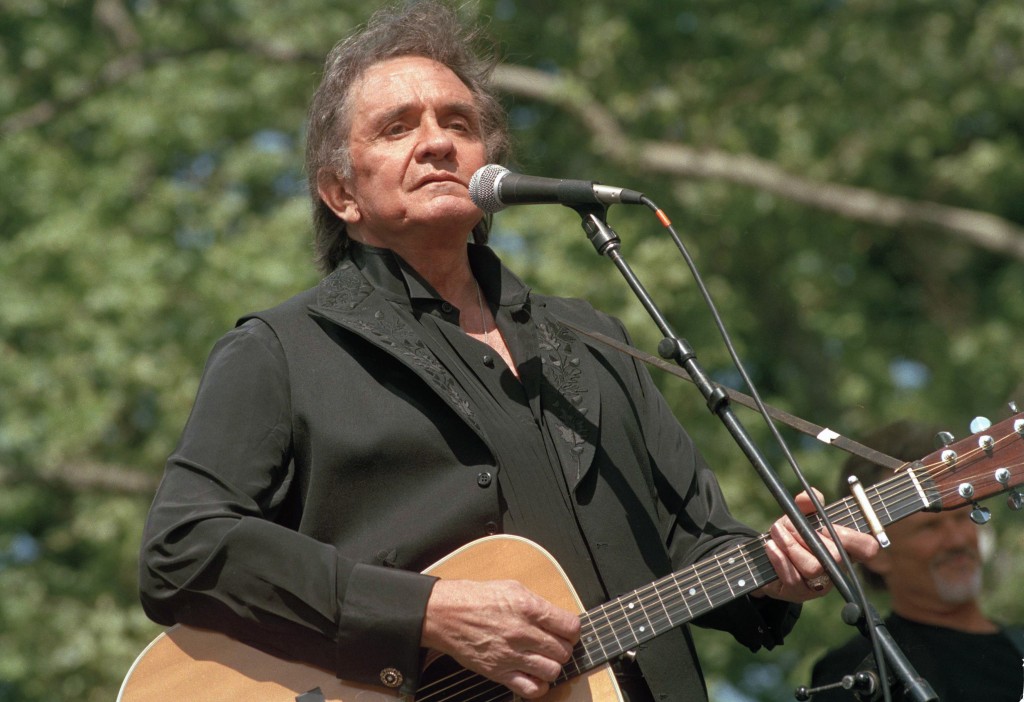 NASHVILLE, Tenn. (AP) — A key piece of Johnny Cash history is on public display for the first time ever in Nashville, Tennessee. The country music icon earned his first gold record for the recording of "I Walk the Line," but for the past decade the plaque has been in the hands of private collectors.

More than 60 years after the song was released on Sun Records, visitors to the Johnny Cash Museum can now see the plaque on display with many of his other gold and platinum records.

The plaque was sold as a part of a Cash estate auction shortly after his death to an anonymous buyer. Bill Miller, the founder of the museum, purchased it from a private collector in Germany earlier this year.