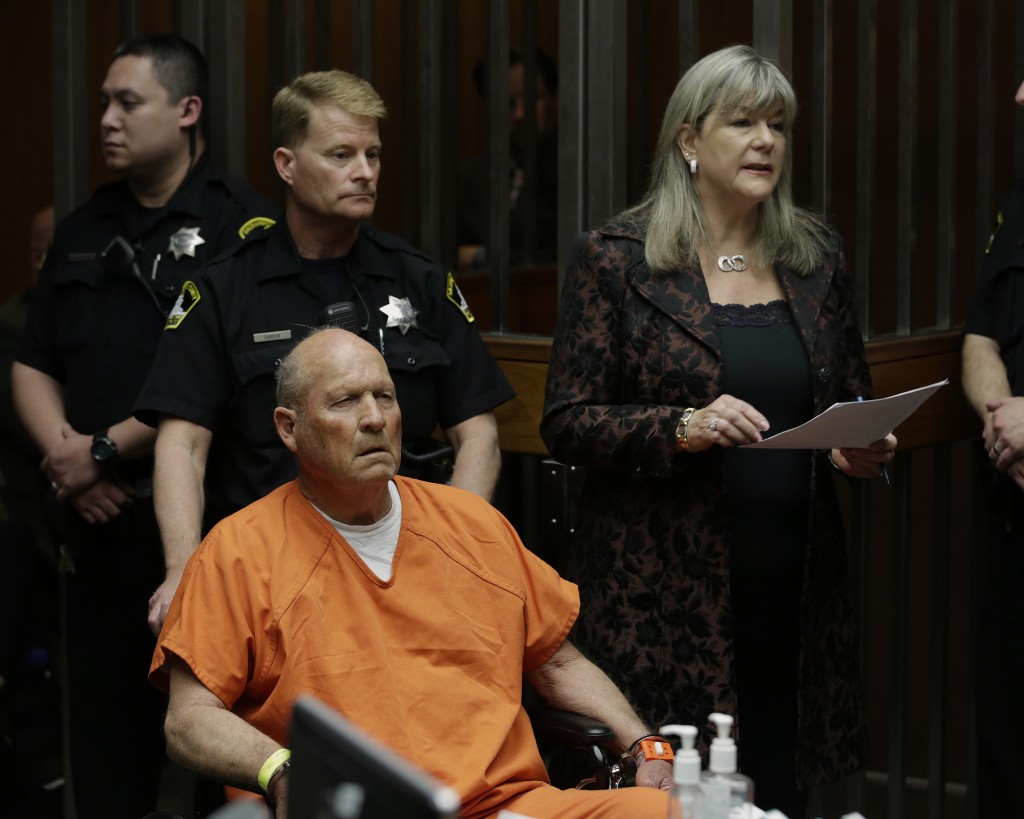 LOS ANGELES (AP) — Investigators hunting one of California's most elusive serial killers subpoenaed a genetic website last year while investigating an Oregon man who was misidentified as a potential suspect.

The rare instance of investigators compelling a genetic company to provide user information adds to growing privacy concerns involving law enforcement and companies with users who submit their DNA to discover their heritage.

They said they compared crime-scene DNA linked to the serial killer to information on a free online genealogical site, YSearch.org.

The site's parent company says Tuesday it received a subpoena the same month for limited information about one user but wouldn't say if it was for the same person.

Police later used DNA to tie a former police officer to most of the killings between 1976 and 1986 as part of the Golden State Killer case.