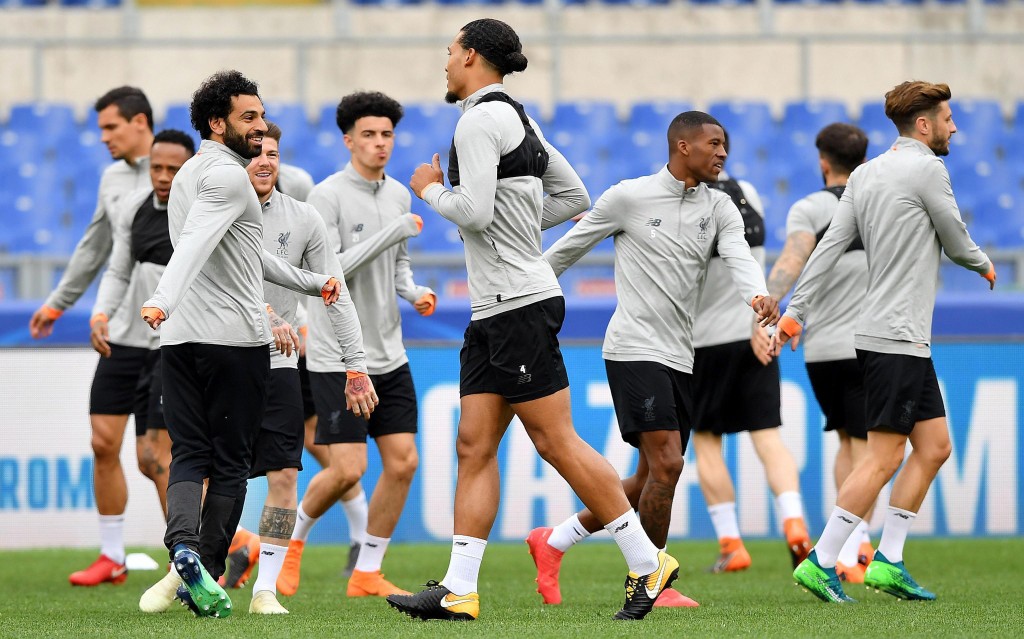 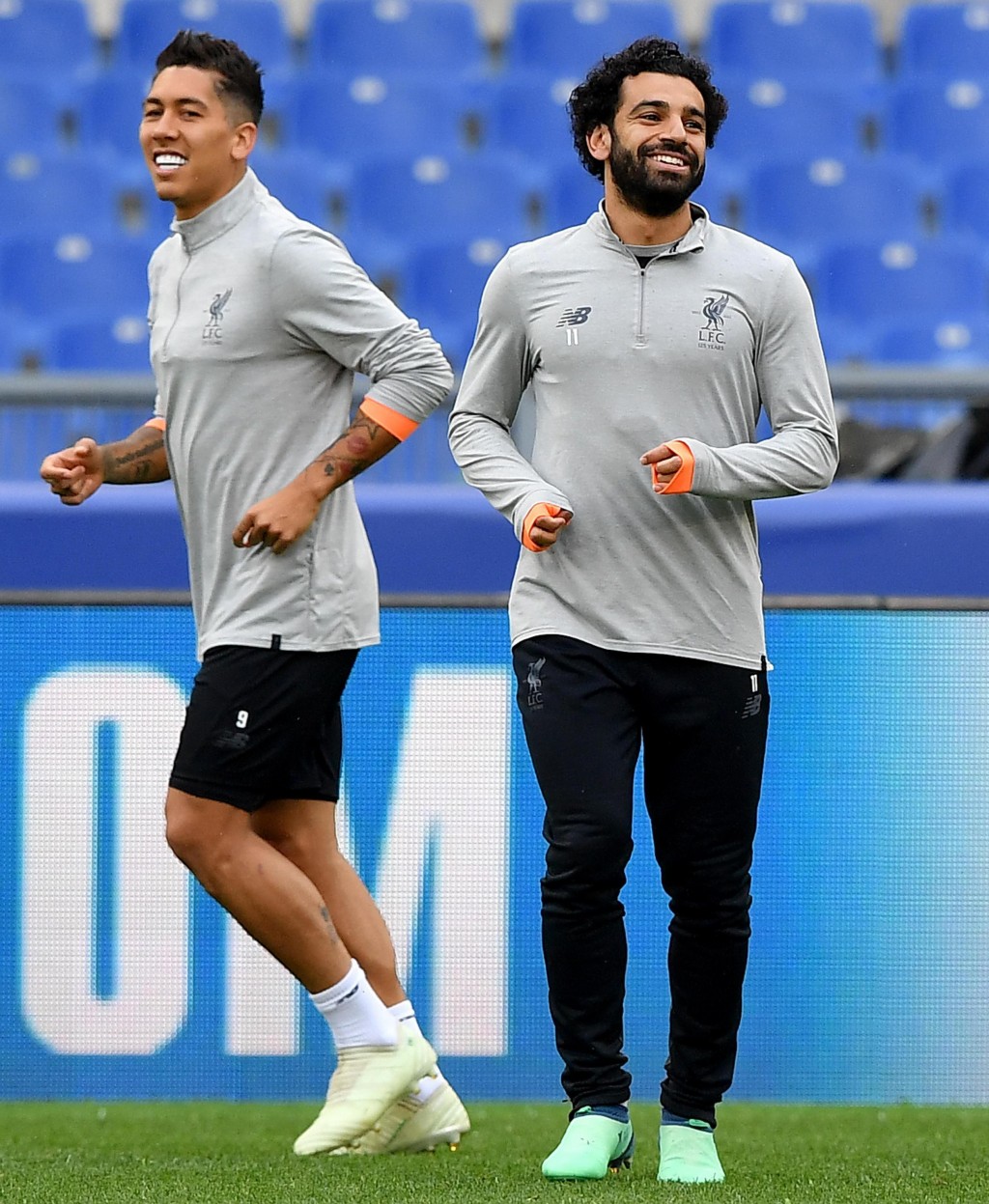 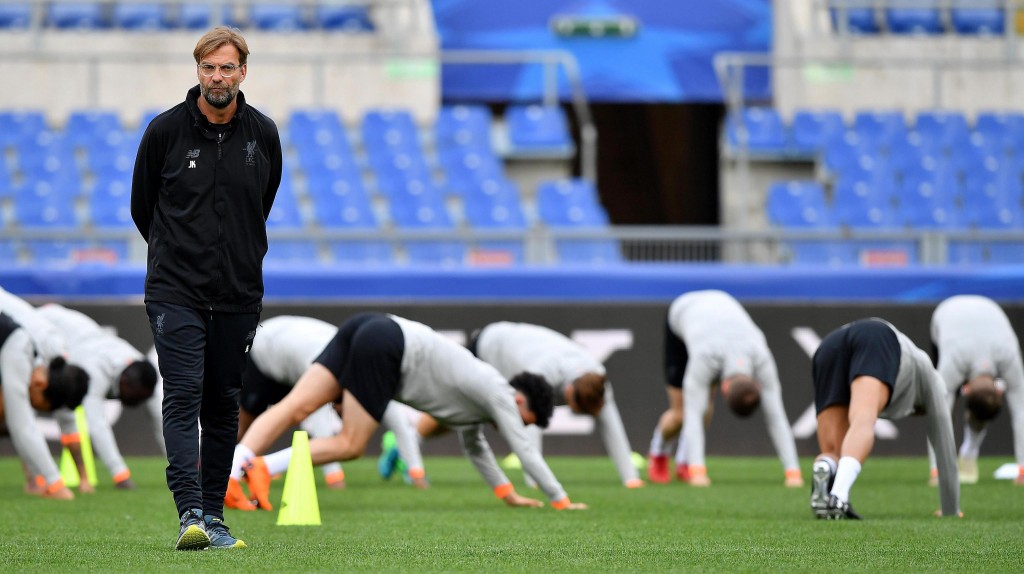 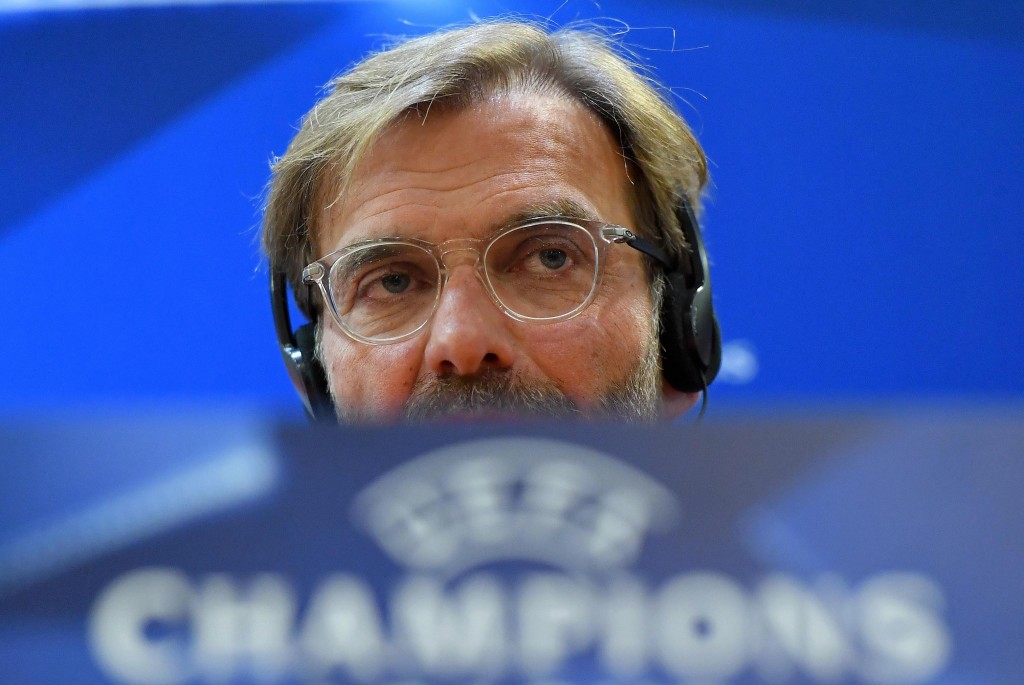 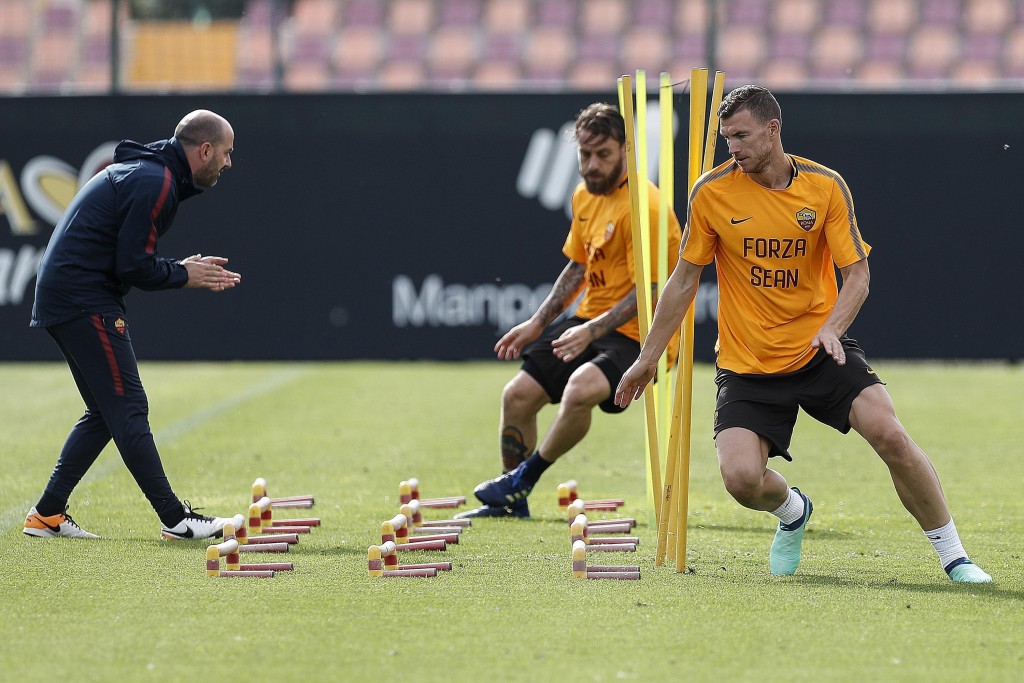 ROME (AP) — Liverpool has already seen how things can go badly wrong at the Stadio Olimpico.

The Reds, however, are confident they will not face the same fate as Chelsea and Barcelona did this season.

Liverpool takes a 5-2 advantage into Wednesday's second leg of the Champions League semifinal against Roma, which can still advance if it replicates the 3-0 victories it produced first in the group stage against the English Premier League champion then again in an even more stunning result against the Spanish champion in the second leg of the quarterfinals.

"I cannot say it's not possible. I can say we are not Chelsea. We are not Barcelona," Liverpool coach Juergen Klopp said Tuesday. "Tomorrow we have to be ready and we will be ready.

"Rome was more ready than Barcelona. Barcelona probably thought it was decided. Us, everyone is telling us that it's quite difficult and it's possible," Klopp added. "Nobody told Barcelona that.

Roma needs to win by a three-goal advantage but don't expect Liverpool to sit back and defend. Not with an attacking trio of Mohamed Salah, Sadio Mane and Roberto Firmino — the strikers who scored all five of Liverpool's goals in the first leg.

A five-time European champion, Liverpool knows a thing or two about big comebacks. The Reds trailed AC Milan 3-0 at halftime of the 2005 Champions League final before storming back to win their last title in a penalty shootout.

After conceding two late goals in the first leg, fans felt like they gave Roma more hope than they should have had.

"There's a football game to play and that's what you want, to play for big stakes."

There are concerns over fan violence surrounding the match after two men from Rome were arrested on suspicion of attempted murder following an assault outside the stadium before the first leg that left a Liverpool fan in critical condition.

"We were devastated," Liverpool midfielder Georginio Wijnaldum said of when the team learned the news. "But we have to move forward and go on.

"It's not good to wait for those things to motivate you," Wijnaldum said. "We are already motivated."

Klopp warned his club's fans to avoid a reprisal attack.

"It's a football game and the fight around the game is only on the pitch," the German coach said. "Anybody who does not accept these rules will be sent off."