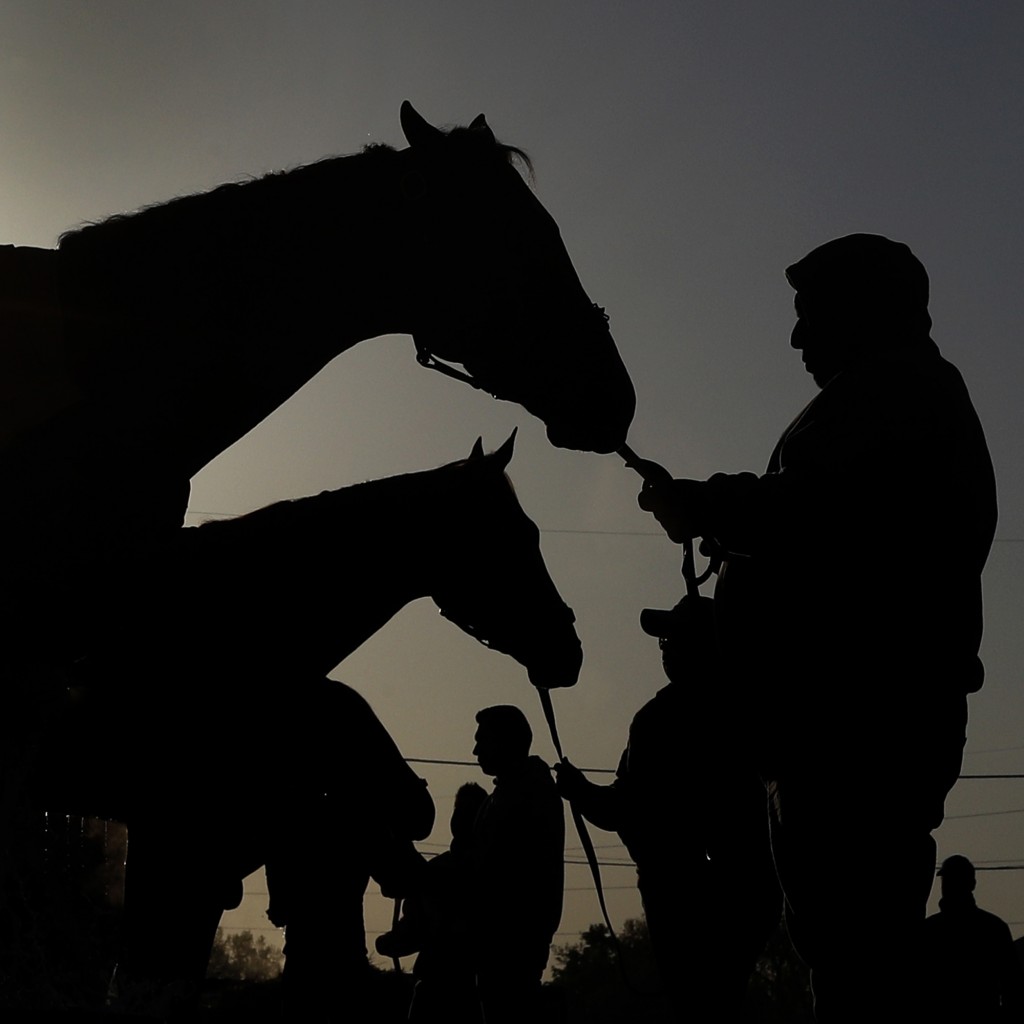 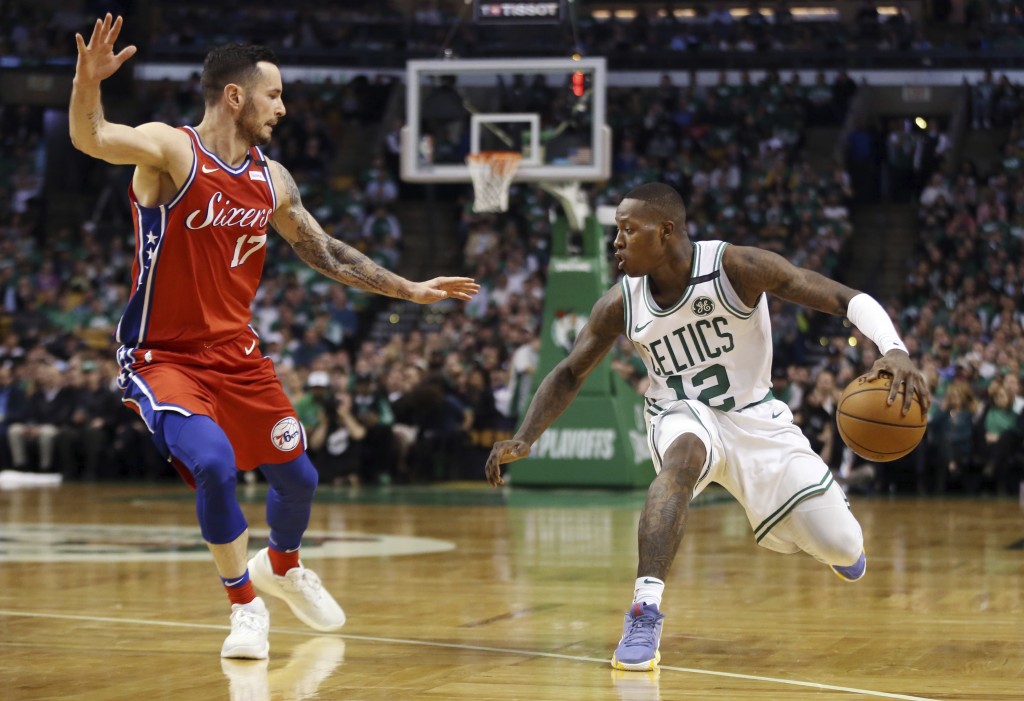 Trainer Bob Baffert is feeling pretty good about the chances of his latest Kentucky Derby contender, Justify, despite the horse's lack of experience on the track.

Baffert told "PodcastOne Sports Now" co-hosts Jim Litke and Tim Dahlberg that Justify — the early favorite for Saturday's race — should be fine despite having only run three races in his life. Baffert said Justify has shown an ability to adjust quickly to race conditions, and he expects that to continue in the Derby.

Baffert is seeking his fifth Derby win with Justify, which won the Santa Anita Derby last month. The horse will be trying to become the first to win the Kentucky Derby after not racing as a 2-year-old since Apollo turned the trick in 1882.

One thing Baffert doesn't want to see during Derby week, though, is an animal of another kind. Baffert says he has a thing about black cats, and hopes one doesn't cross his path in Louisville.

AP basketball writer Brian Mahoney joins the hosts to talk about NBA playoffs, and Dahlberg discusses the Vegas Golden Knights and the scene in Las Vegas for the NHL playoffs.

And, of course, there's some talk about food in the newly renamed Podcast One Sports Now show, backed by the worldwide reach of The Associated Press sports department.