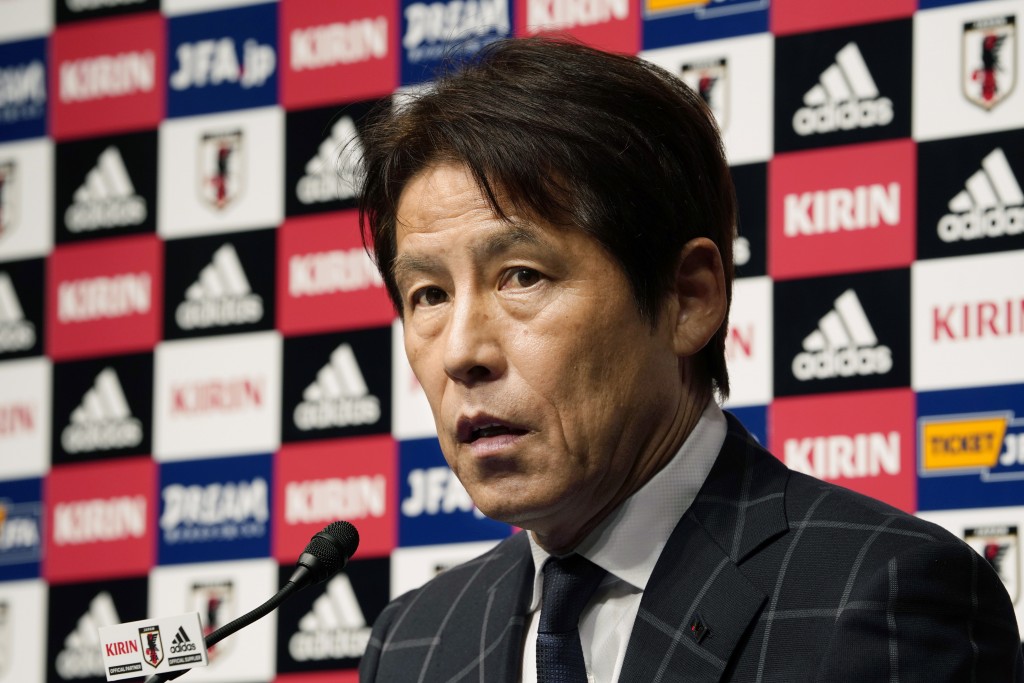 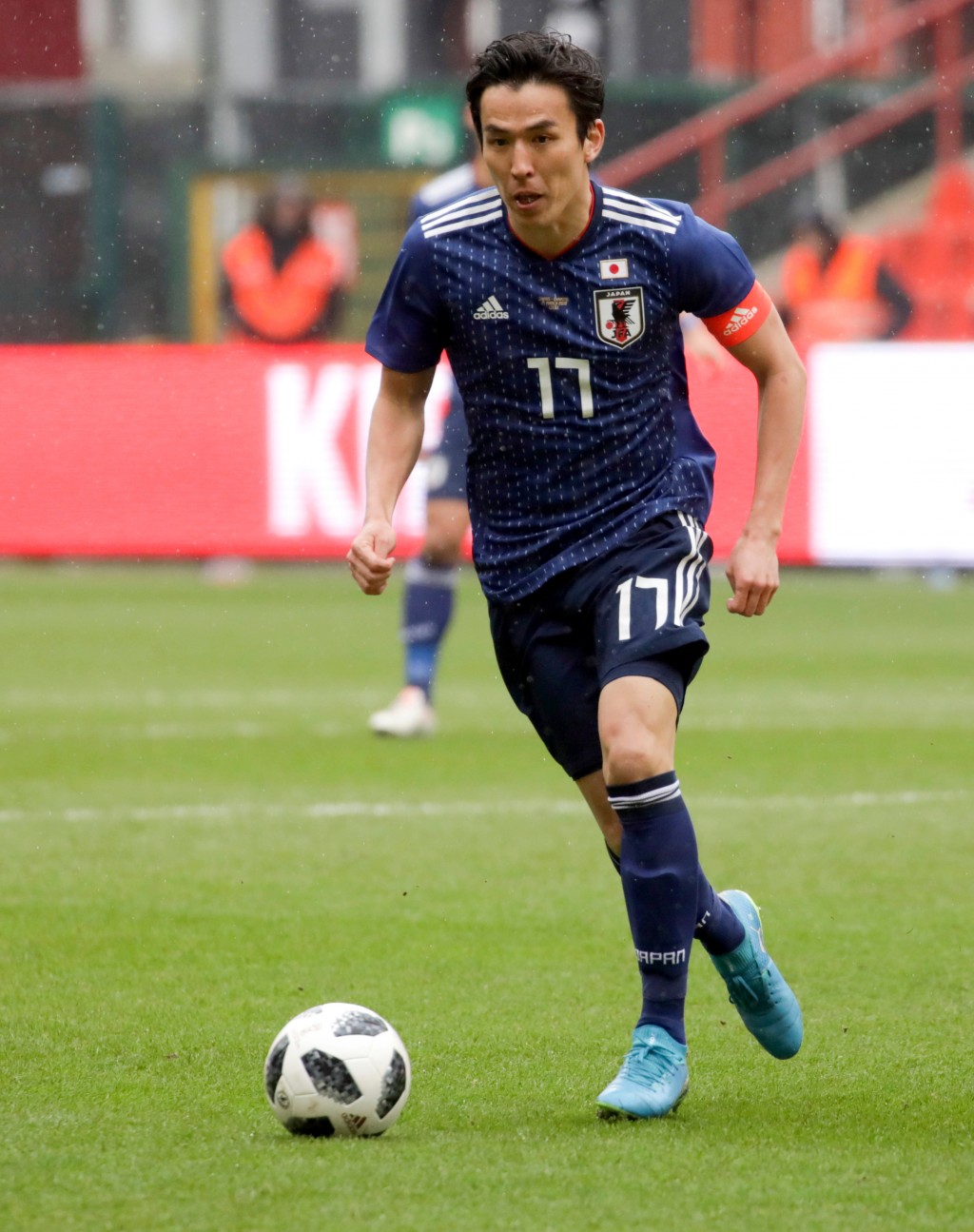 Akira Nishino was given only two months to prepare Japan for the World Cup after the sudden dismissal of Vahid Halilhodzic.

The hastily-appointed coach had the task of addressing the trust and communication issues swirling around the team.

While Halilhodzic secured qualification for Russia with a game to spare, Japan was not always convincing.

Halilhodzic, who led Algeria to the second round at the 2014 World Cup, tried to turn a Japanese team with a fluid passing tradition into a counterattacking unit. He also dropped the three leading players at times: Keisuke Honda, Shinji Kagawa and Shinji Okazaki.

By the time Halilhodzic was dismissed in April, the Samurai Blue had won only three of their last 10 games and the federation feared there would be a repeat of the 2014 World Cup when they collected one point.

"Even if it only increases the chances of winning at the World Cup by 1 or 2 percent, we had to act," Japanese federation president Kozo Tashima said.

Here's a closer look at the Japan team:

Considered a safe pair of hands, the 63-year-old Nishino has the Japan job until the end of the World Cup.

In the previous decade, he led Gamba Osaka to success with a first domestic title in 2005 and won the Asian Champions League three years later on the back of an attractive and fluid passing game.

Nishino had been working on the Japan Football Association technical committee when he was handed a first coaching job since 2015.

Eiji Kawashima, who played at the 2010 and 2014 World Cups and is now 35, is likely to start in goal in Russia. He has spent recent years playing for clubs in Belgium, France and Scotland.

Shusaku Nishikawa is the other experienced goalkeeper, while Kosuke Nakamura is a third option.

Marseille defender Hiroki Sakai is one of Asia's top right backs, while Yuto Nagatomo, who has been playing at Galatasaray, is set to start on the left.

Expect to see Maya Yoshida of Southampton in central defense but the place alongside him is up for grabs.

Makoto Hasebe is the midfield general who offers authority and coolness after a decade in the Bundesliga at Wolfsburg, Nuremberg and Eintracht Frankfurt.

The captain likes to sit in front of the back four, often alongside Hotaru Yamaguchi, to dictate play and build passing moves.

Honda hasn't scored for Japan in two years but is still likely to lead the attack.

Kagawa has struggled for national form but has a greater chance of playing under the new coach, while Okazaki, who won the Premier League title with Leicester, may get the nod to make the starting lineup.

Japan won't play any Group H games in Kazan, where it has its training base. After opening against Colombia in Saransk on June 19, the team travels to Yekaterinburg to play Senegal on June 24 and then faces Poland in Volgograd on June 28.