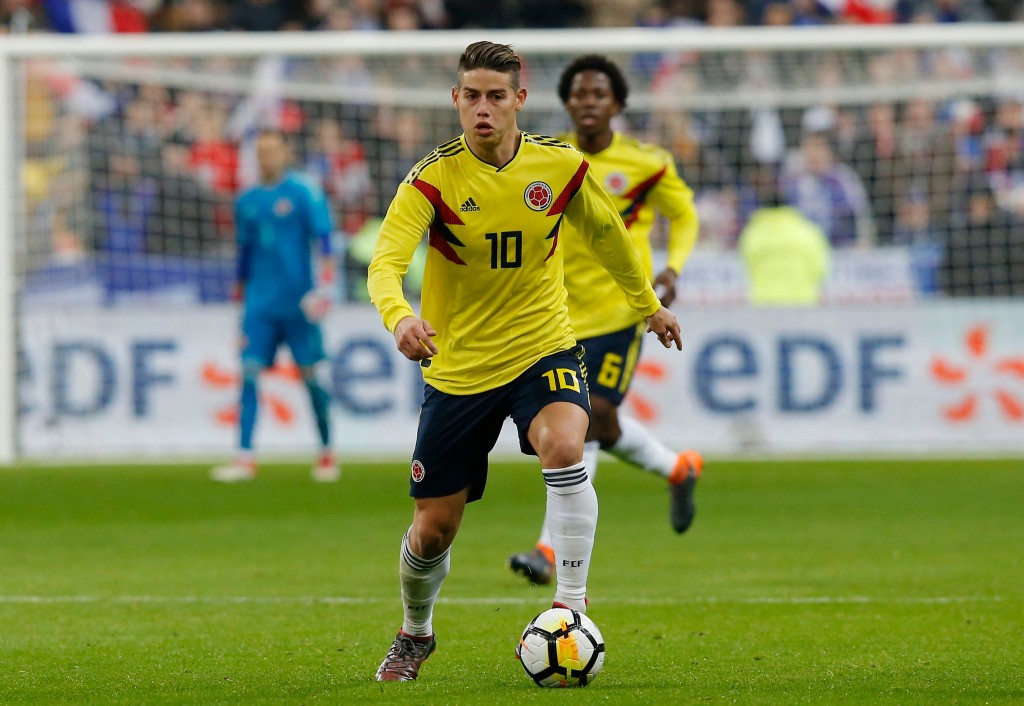 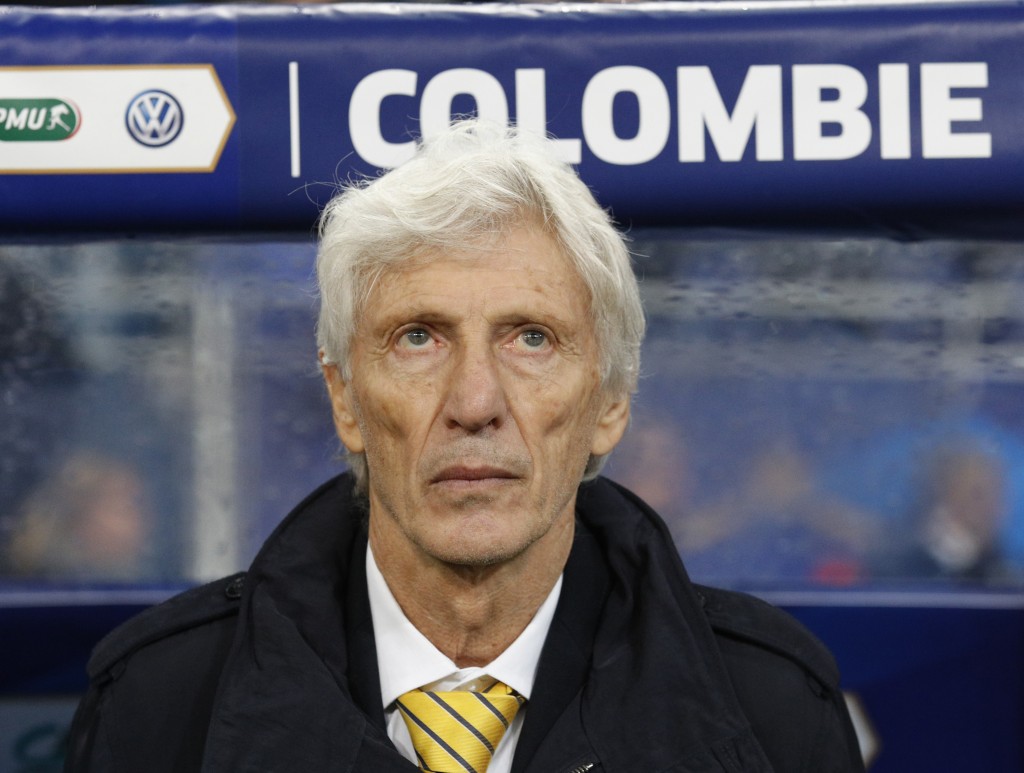 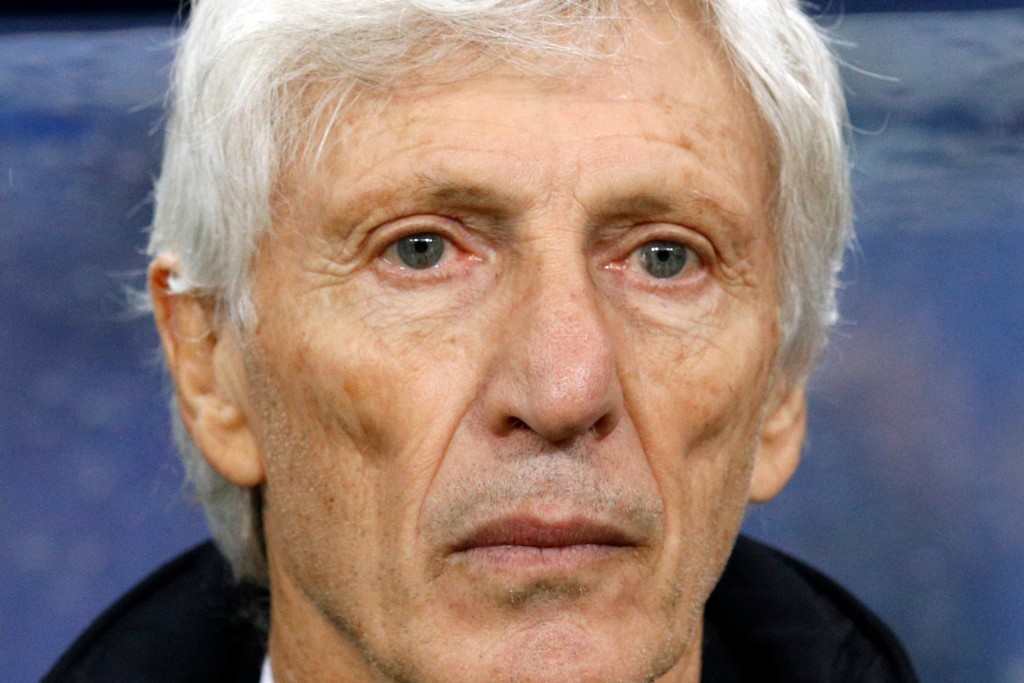 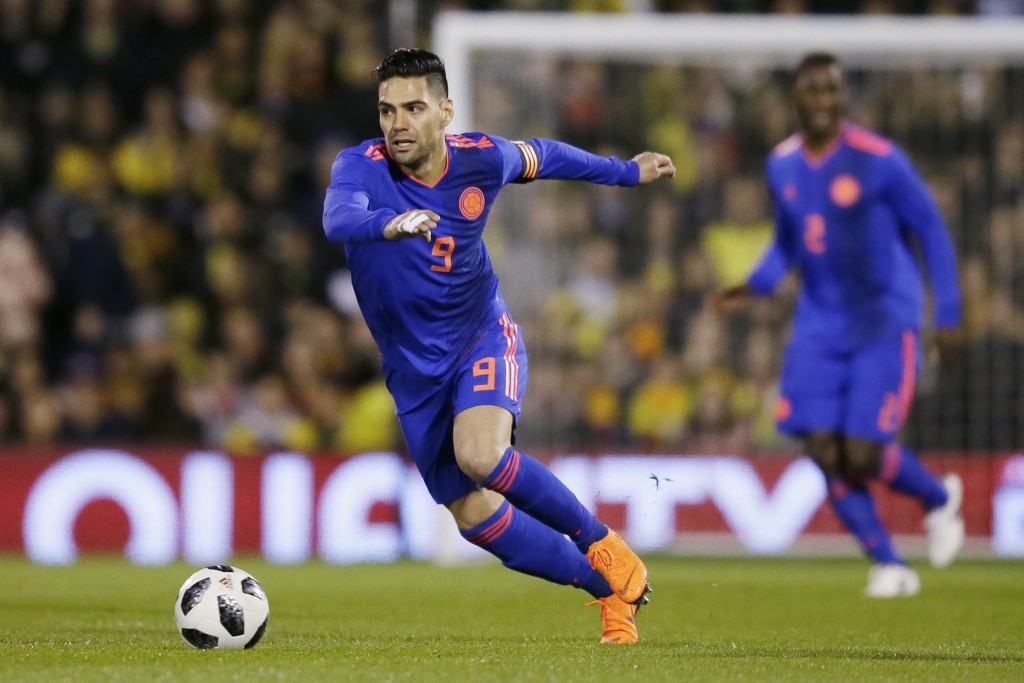 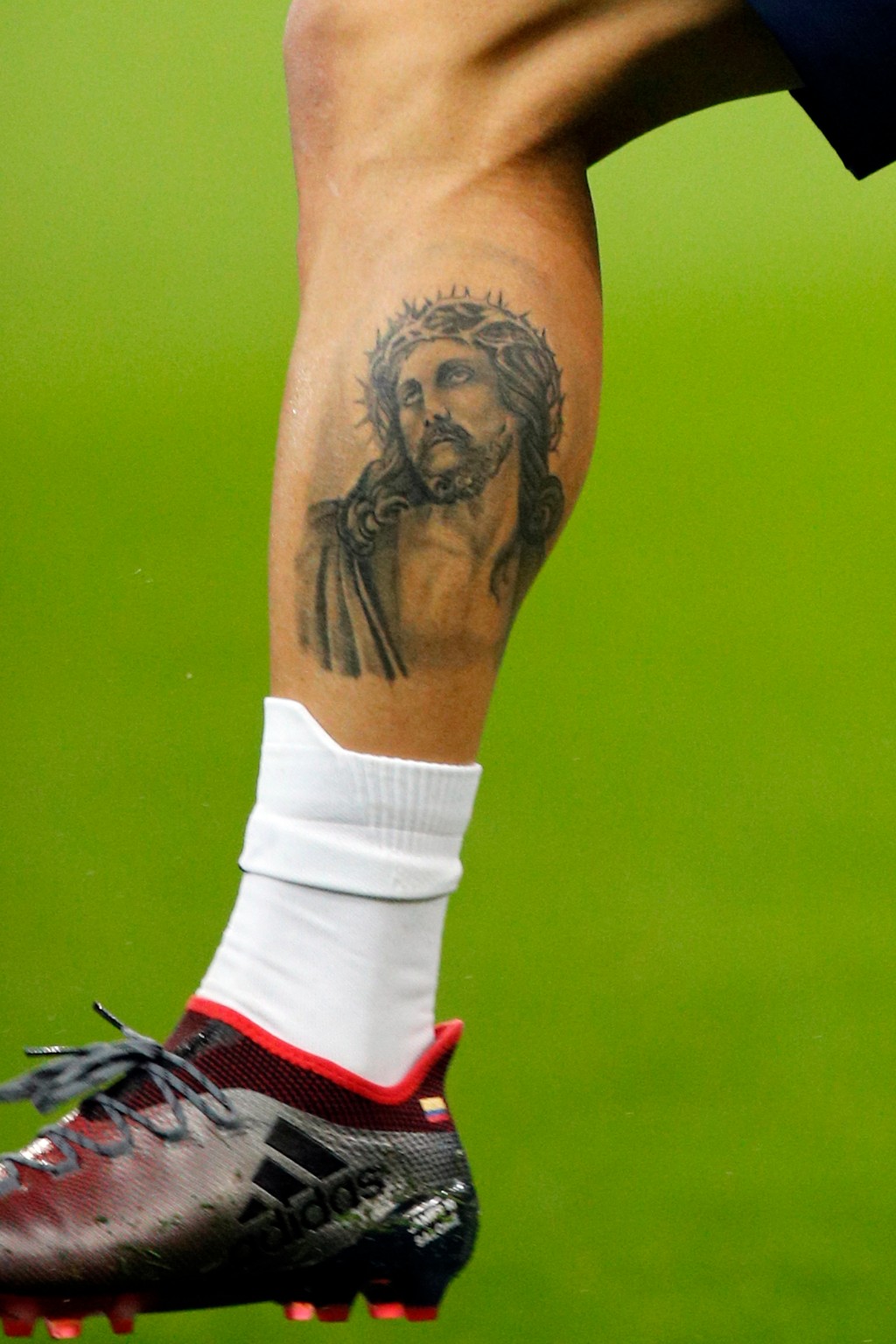 BOGOTA, Colombia (AP) — Colombia has a lot to live up to in Russia after providing one of the standout moments of the last World Cup.

James Rodriguez was catapulted to football stardom when he took the ball on his chest and swiveled before smashing a volley in off the underside of the bar in the Maracana against Uruguay.

It helped to secure Colombia's spot in the quarterfinals in 2014 — and ultimately a move to Real Madrid.

But James has struggled to live up to the highs of Brazil, where he scored a tournament-leading six goals. He struggled to make an impact in Spain and has been trying to regain form ahead of this World Cup at Bayern Munich.

It was a struggle, too, for Colombia to even qualify for a second straight World Cup with a spot only sealed in the last match.

It enables Radamel Falcao to finally appear at football's biggest event after missing the trip to Brazil with a left knee injury.

Here's a closer look at the Colombia team:

Jose Pekerman has spent six years in charge of Colombia, following successes with his native Argentina.

He guided Argentina to under-20 world titles in 1995, 1997 and 2001 and then guided the senior squad to the 2006 World Cup quarterfinals, where it lost to host Germany in a penalty shootout.

Pekerman has long had close ties to Colombia: He played with Independiente Medellin in the 1970s and Vanessa, his eldest daughter, was born in the capital in 1975.

David Ospina is the undisputed choice to top the team sheet, despite being restricted to playing in cup competitions for Arsenal while Petr Cech starts English Premier League matches.

Camilo Vargas, who plays for Deportivo Cali in Colombia, is Ospina's understudy, just like at the 2014 World Cup. Jose Fernando Cuadrado, who also plays at home for Once Caldas, is also set to make the cut.

Pekerman has been forced to reshape the defense due to the retirement of Mario Alberto Yepes and the trio of Pablo Armero, Camilo Zuniga and Carlos Valdes losing form and fitness.

But quality center backs have broken through: Yerry Mina of Barcelona, Oscar Murillo of Mexican side Pachuca and Davinson Sanchez of Tottenham. Cristian Zapata is set for a second World Cup, along with right back Santiago Arias. Frank Fabra has taken the place of Armero on the left.

The goals of the flyers were vital when the attackers spent about a year without converting.

Falcao is the only striker who looks certain of a starting spot while Duvan Zapata, Luis Fernando Muriel, Carlos Bacca, Miguel Angel Borja, Duvan Zapata and Yimmi Chara are competing for the remaining places. Pekerman tends to go for a lone strike either in 4-2-3-1 or 4-4-1-1 formations.

Colombia opens Group H on June 19 against Japan, plays the second game near its Kazan base against Poland on June 24, and concludes against Senegal on June 28.