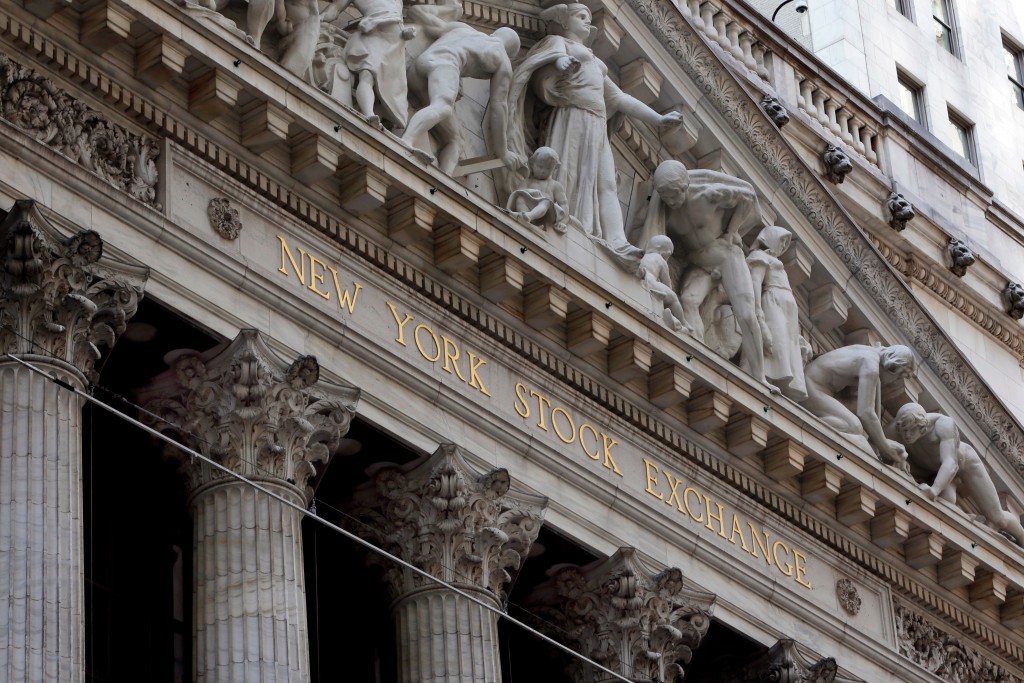 EARNINGS: Pfizer slumped as its first-quarter sales fell short of estimates. The maker of pain medicine Lyrica and the blockbuster Prevnar 13 vaccine against pneumococcal infections said sales of older medicines slipped and its stock lost 2.3 percent. Merck fell 1.1 percent to $58.23 following its report. AbbVie gained 6.1 percent to $102.49 after it said it will buy back $7.5 billion of its own stock.

Under Armour had a solid first quarter, but analysts were concerned about its profit margins and its North American business, where sales were unchanged from last year. A number of sporting goods companies have seen their stocks fall as investors worried about slowing sales of sneakers and other products. Under Armour fell 5.1 percent to $14.57. Hanesbrands did better than expected to start the year but still lost 2.6 percent to $17.99.

TECHNOLOGY: Electronic storage company Seagate Technology plunged 8.9 percent to $52.73 after its fiscal third-quarter report. The stock has climbed 26 percent this year. Apple rose 0.8 percent to $166.51 as investors waited for its report, which will come after the close of trading.

COMMODITIES: Oil prices gave up some of their recent gains. Benchmark U.S. crude fell 1.3 percent to $6.770 a barrel in New York. Brent crude, the international standard, declined 1.2 percent to $73.82 a barrel in London. Energy companies fell.