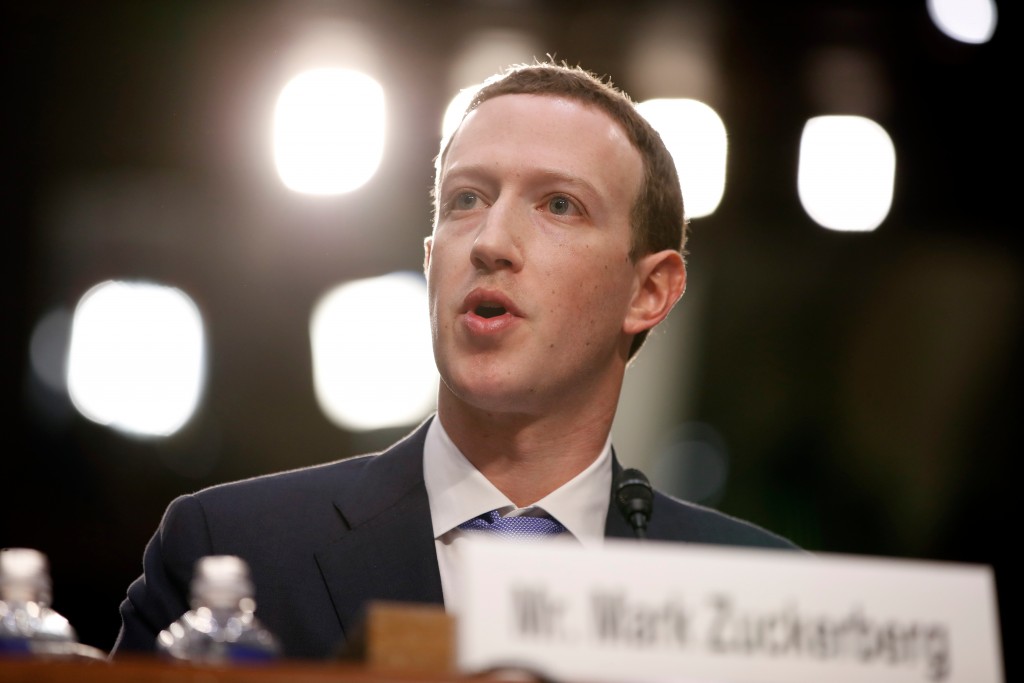 NEW YORK (AP) — Mark Zuckerberg has a fresh opportunity to apologize for Facebook's privacy scandal — and to sketch out Facebook's future.

It's normally a sympathetic audience. But they are likely to have some tough questions this year.

He will also have an opportunity to talk about where things go from here. Facebook is forging ahead with new promises to protect user privacy even if it means restricting access to developers.