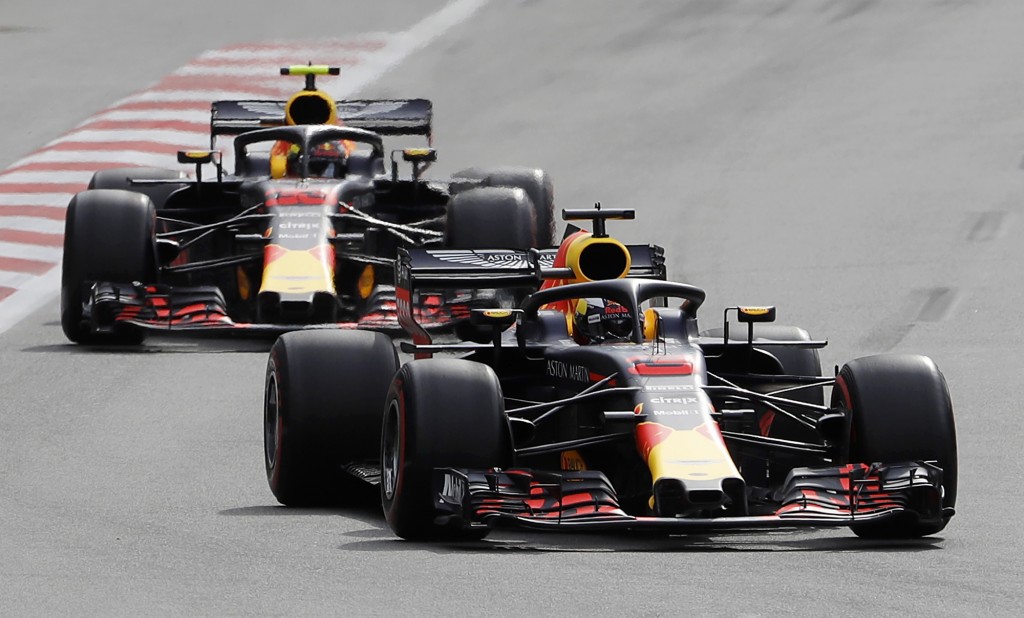 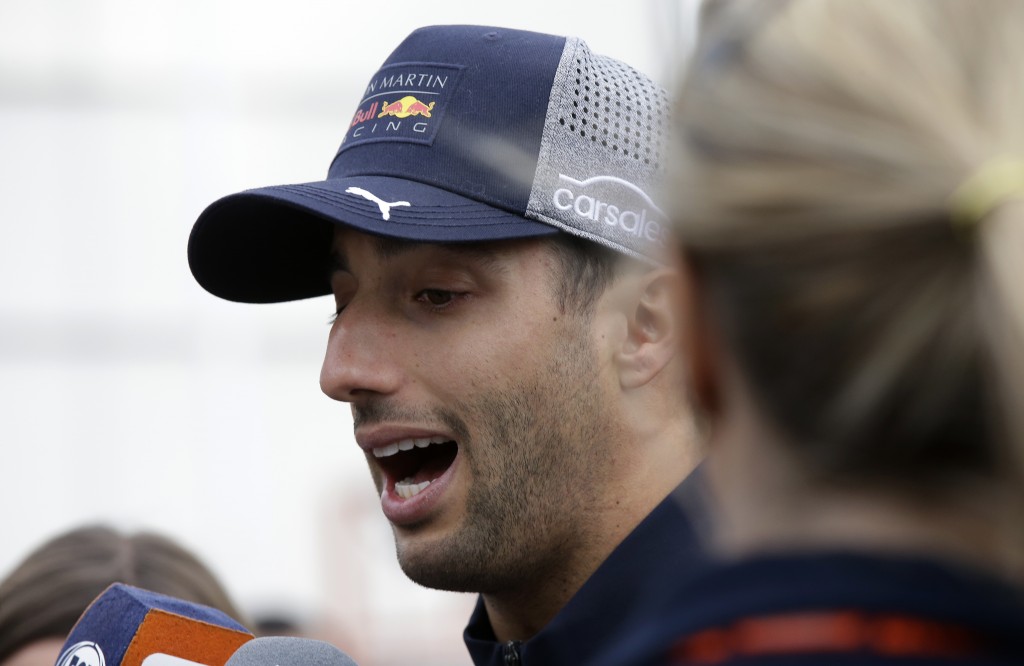 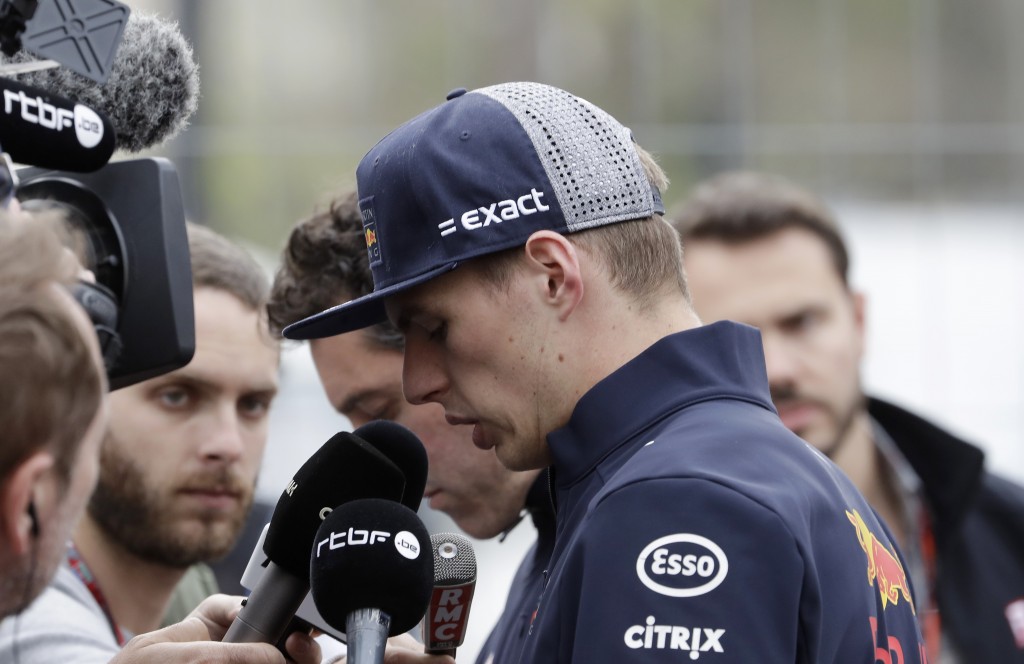 Formula One team Red Bull has begun talks with Honda to become its engine supplier for next season.

Red Bull has a deal with Renault and must inform governing body FIA by mid-May whether it intends to switch to the Japanese manufacturer. Red Bull motorsport adviser Helmut Marko formally spoke with Honda motorsport head Masahi Yamamoto last weekend at the Azerbaijan Grand Prix regarding a possible deal.

"Yes, it was positive. We do believe we were both satisfied," Yamamoto told Formula One's website. "It's the first time we have an official meeting. It's the starting point for a potential future."

Honda's stock has risen considerably following three miserable seasons as engine supplier for McLaren , which is now supplied by Renault.

Red Bull is in an advantageous position of being able to compare and assess the two engines from within the same company's framework.

The difference in speed between Red Bull and Toro Rosso has not been as wide as expected. This suggests Honda's reliability has either improved dramatically, or that its engine is better suited to Toro Rosso than it was to McLaren. Red Bull may therefore decide its chassis better compliments Honda's engine than McLaren's did.

Another factor in the decision could be Red Bull's strained relationship with Renault, which has supplied the team since 2007. The glory years of 2010-13 — four straight drivers' and constructors' championships with Sebastian Vettel driving — have turned increasingly sour.

Red Bull showed good speed toward the end of last season when Max Verstappen won two races, and teammate Daniel Ricciardo won this season's Chinese GP with a brilliant drive. The difference in speed between Red Bull and Mercedes appears less than before, although Ferrari remains noticeably quicker.

Any deal signed between Honda and Red Bull can only be for two years, prior to official FIA changes to F1 engines from 2021 onward.

Yamamoto will discuss this with Honda board members over the next two weeks.

"There is a big respect for the relationship (with Red Bull)," Yamamoto said.

After such misery with McLaren, securing a deal with Red Bull would be a considerable coup for Honda and may open the door for other teams to come forward.

"When we decided to come back to F1 (in 2015)," Yamamoto said, "the plan was not to just stick with one team but work with multiple teams."