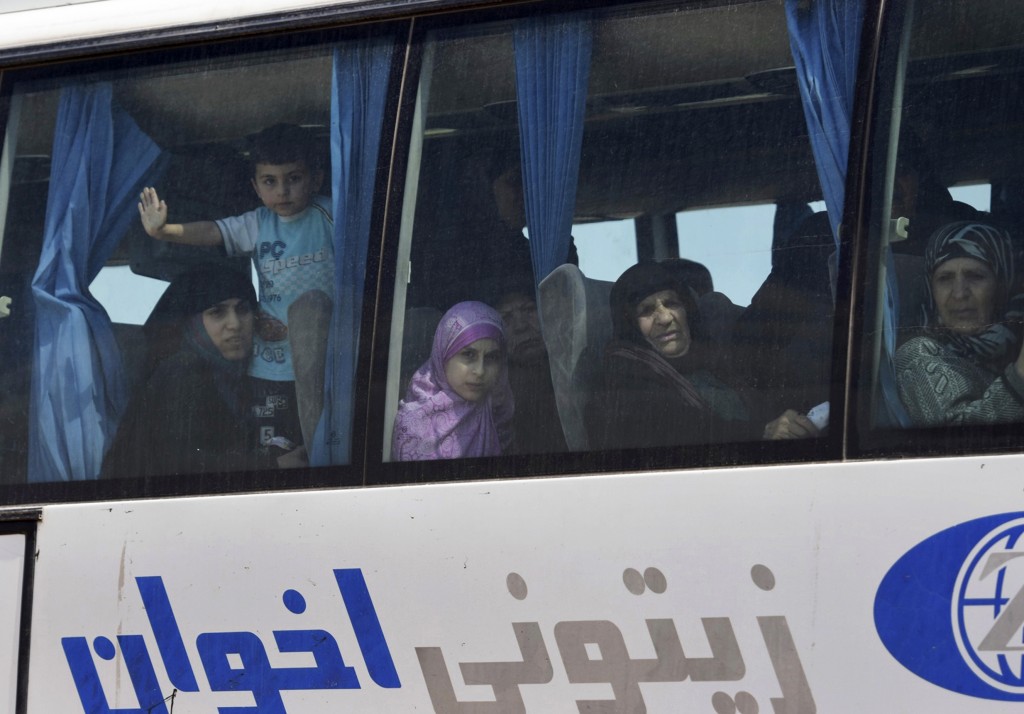 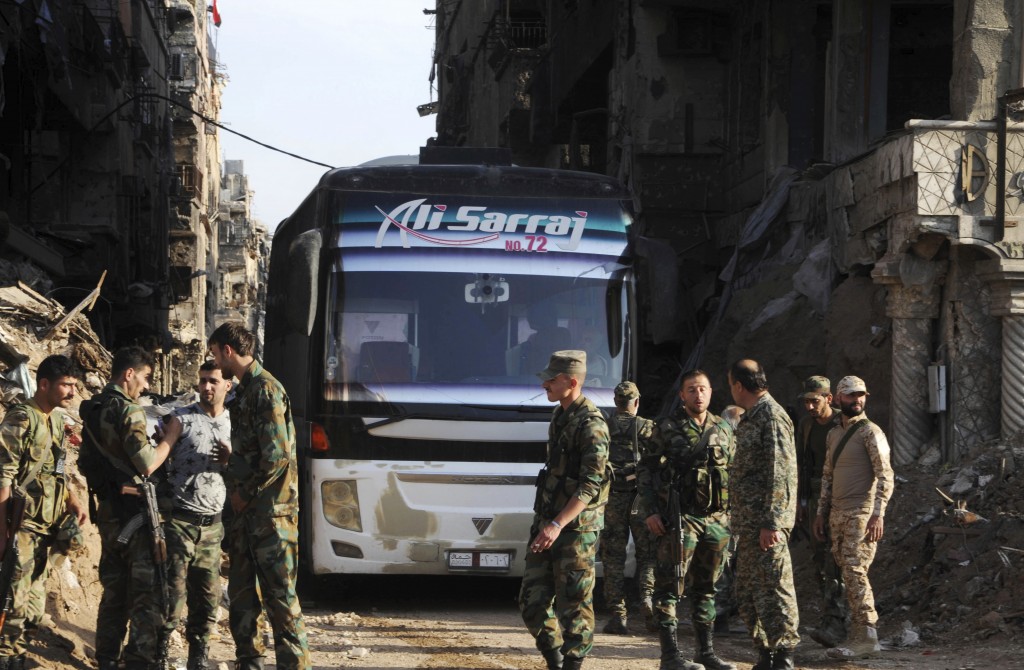 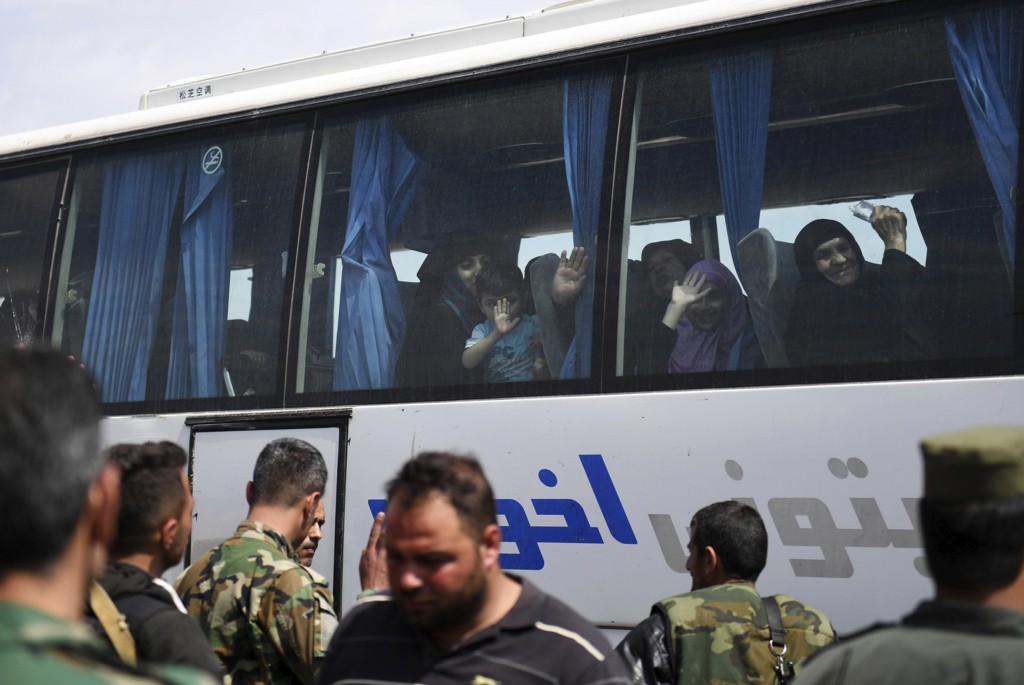 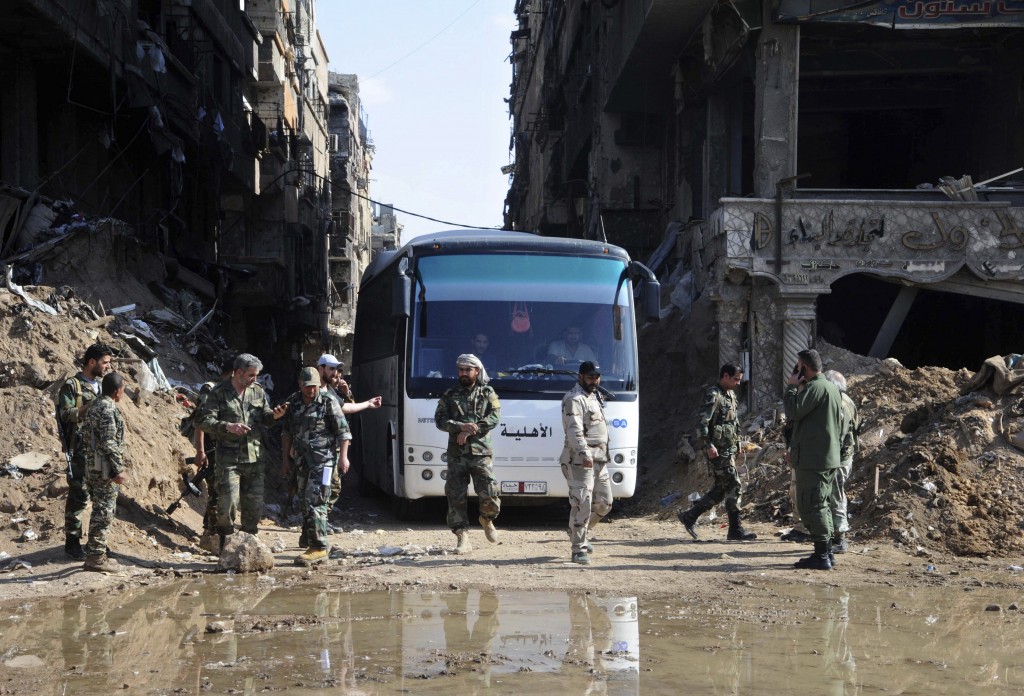 BEIRUT (AP) — The Latest on the Syria conflict (all times local):

U.S-backed Kurdish forces in Syria say they are resuming their campaign against Islamic State militants who still control areas near the border with Iraq.

Lelwa Abdullah, a spokeswoman for the Kurdish-led Syrian Democratic Forces in the eastern Deir el-Zour province, said Tuesday the final phase of the operation against IS in the area has begun. She said the SDF will "liberate those areas and secure the Syrian-Iraqi border and end the IS presence in eastern Syria once and for all."

The SDF had redeployed hundreds of its forces to western Syria after Turkish troops attacked the Kurdish-held Afrin enclave earlier this year, effectively putting operations against IS on hold.

An array of Syrian and Iraqi forces has driven IS from nearly all the territory it once held in the two countries.

Syrian state-run media say 42 people who were held for years by al-Qaida-linked insurgents in the country's northwest have been released as part of a deal to hand over areas around Damascus back to the government.

Al-Ikhbariya TV broadcast images Tuesday of the released, including women and children, arriving by bus at a government-controlled checkpoint, kissing and hugging Syrian soldiers.

The 42 are the first batch of more than 80 who are to be released.

According to the deal, al-Qaida-linked fighters are to evacuate from a Palestinian refugee camp near Damascus while some 5,000 people in two northwestern villages besieged by insurgents will be allowed to move to government-held areas.

This is the latest in evacuation deals —which are effectively capitulation — amid intense military offensives.