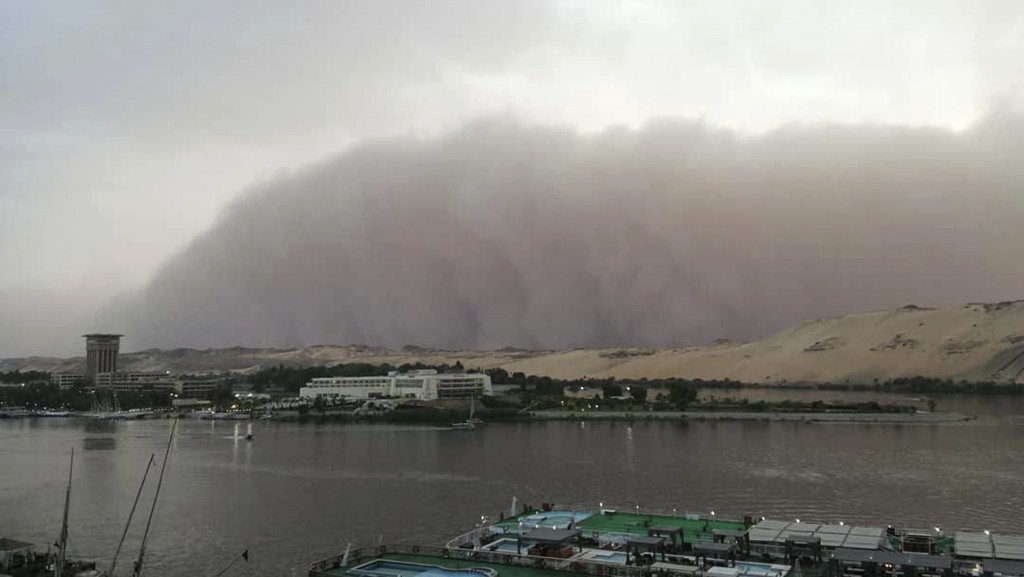 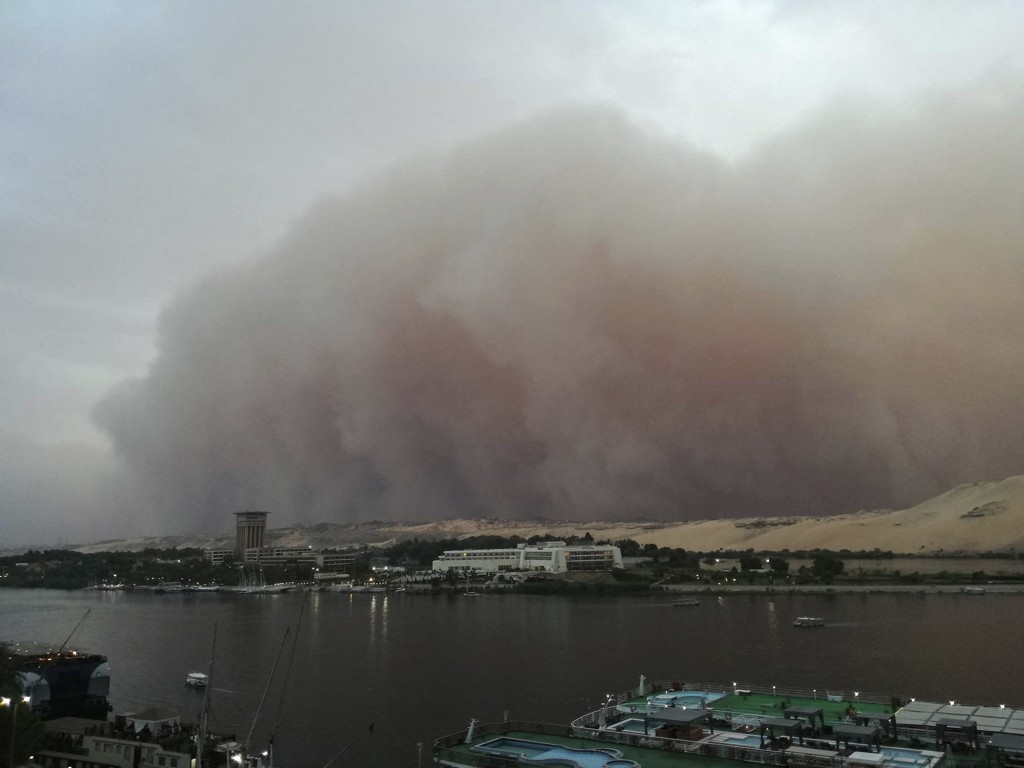 CAIRO (AP) — Egypt's weather agency says a sandstorm has hit parts of the country, closing several highways in the southern provinces, days after rare heavy rainfall pummeled the capital of Cairo and other parts of the North African country.

The meteorological authority said late Monday that winds blowing up sand and dust are affecting visibility. It says the unstable weather is expected to last until Thursday.

Authorities closed several highways in Upper Egypt and in the New Valley province due to lack of visibility, according to the state-owned newspaper Al-Ahram.

Visuals obtained by The Associated Press show a sandstorm rolling in over the southern city of Aswan on Monday.

Rare heavy rainfall has pummeled Cairo and other parts of the country last week, leaving some roads impassable.