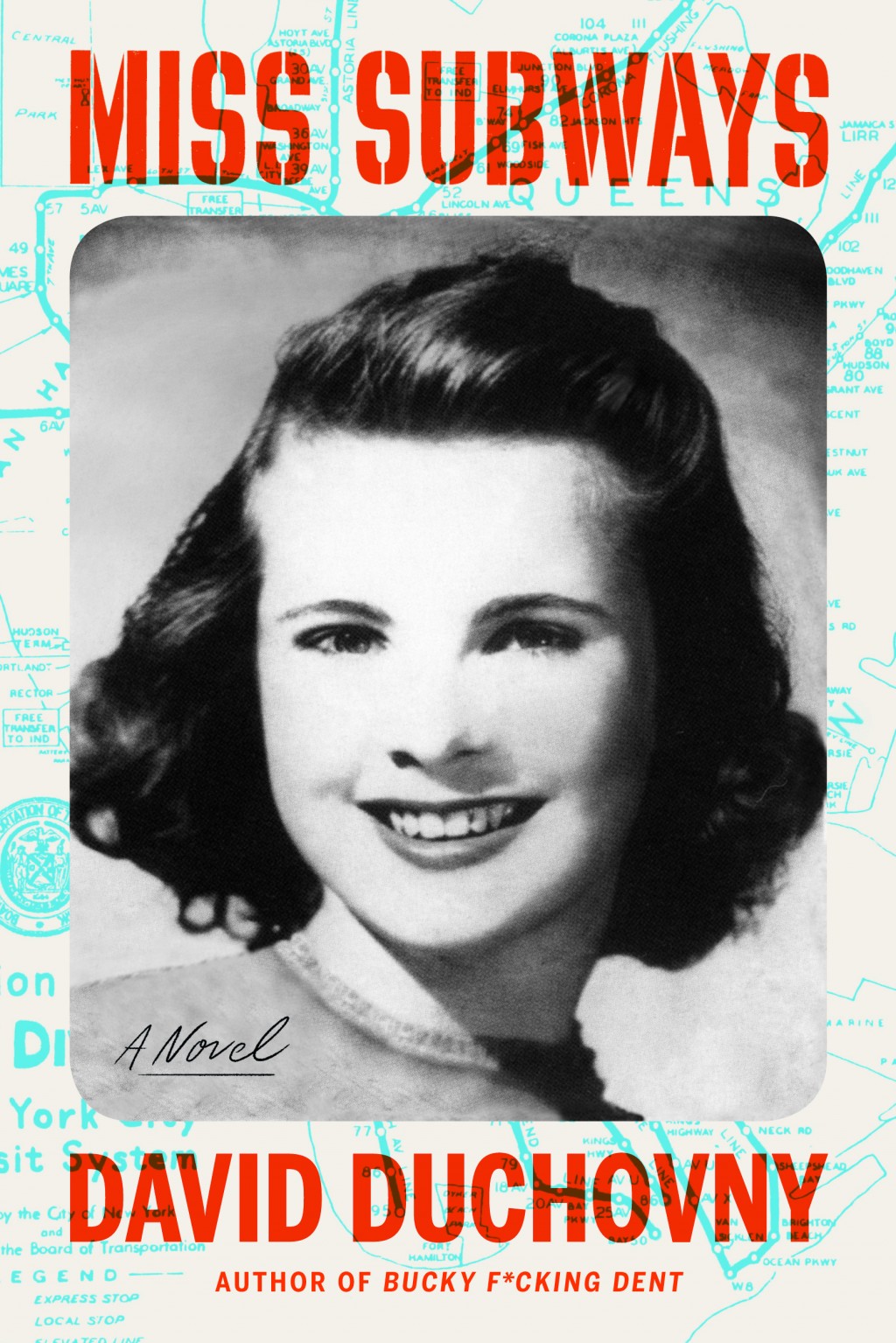 Though primarily known for his acting roles in TV series such as "The X-Files," David Duchovny has the writing gene as well. "Miss Subways" is a quirky, wholly original — and at times baffling — novel that tackles an Irish myth and gives it a contemporary spin, mixing it with legends and stories from other worlds.

What starts as a simple story of a woman in love turns into a battle with fate.

Emer commutes every day on the New York subway to her job, and she daydreams of a better life. Her boyfriend, Con, lives with her and is a struggling writer. One night after a lecture, she waits for him to come home while he hangs out with a mysterious woman named Anansi. In the middle of the night, she gets a knock at the door expecting Con. But it's a tiny doorman named Sid who tells her she must make a choice. Con is about to die, but she can save him by giving him up forever with no memory of them knowing each other. If she refuses, his life is over.

Her answer and the ramifications of her decision spin the story to an endearing conclusion.

Duchovny masters dialogue and various monsters and mythologies to weave this tale that's probably not for everyone. While rooting for Emer and Con to find happiness, readers will also question fate and reality.

"Miss Subways" reads like a hybrid of the TV show "Twin Peaks" and the 1998 film "Sliding Doors" merged with a love letter to New York City. A wild and unpredictable journey from Duchovny's bold imagination awaits readers.