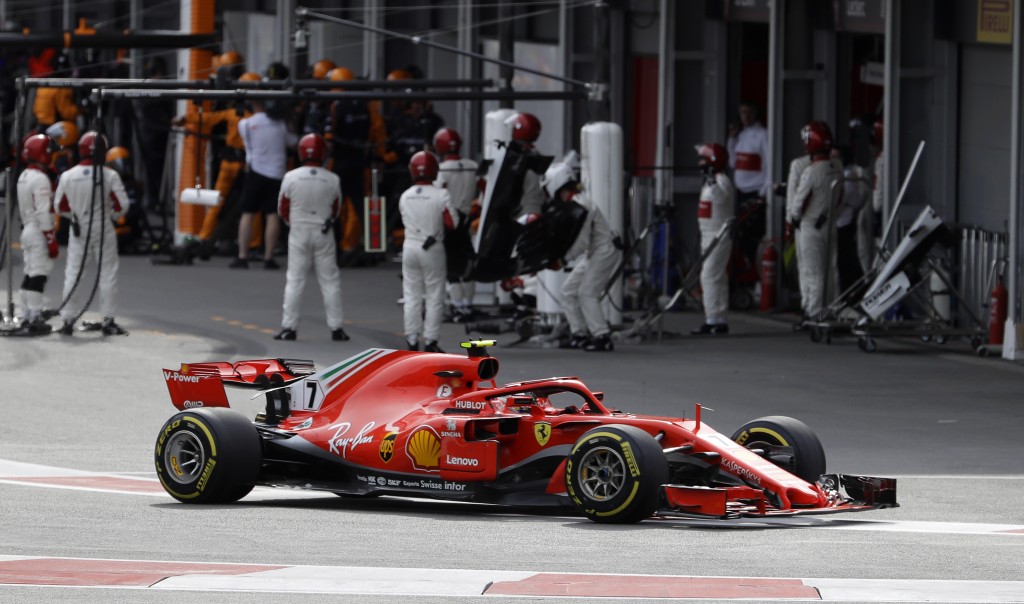 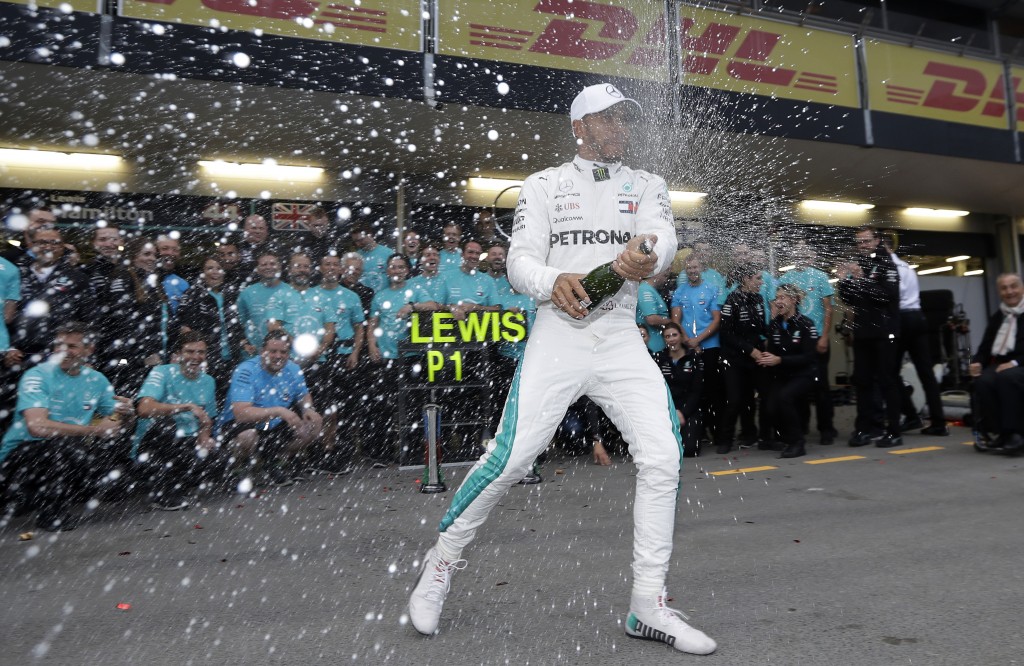 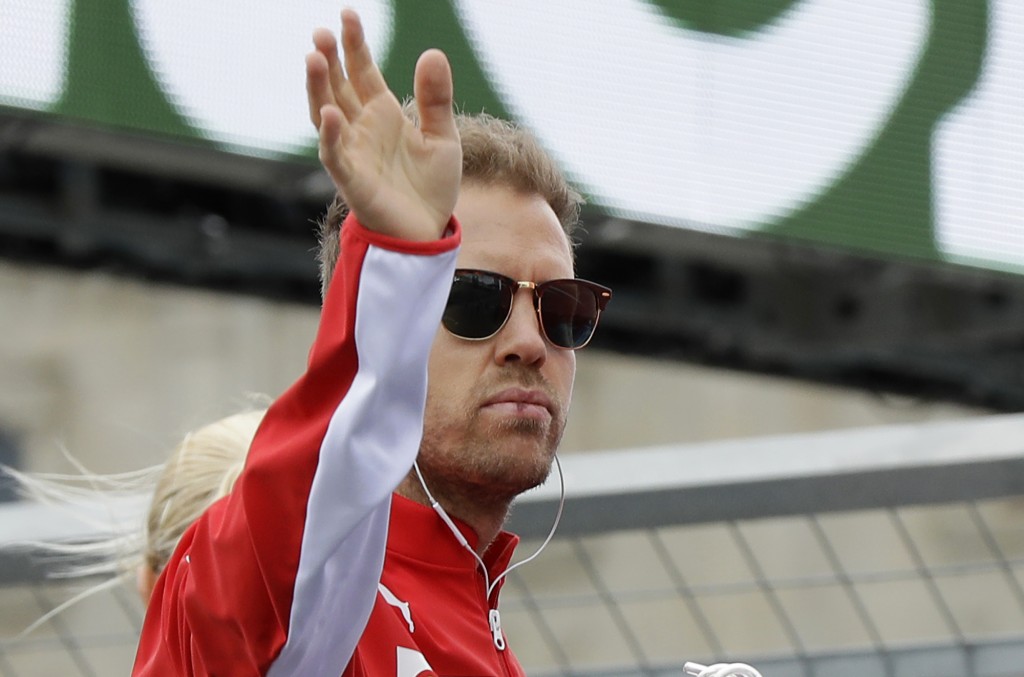 PARIS (AP) — Motorsport's governing body has approved rule changes designed to increase overtaking and promote closer racing in Formula One as part of an ongoing initiative to win back fans.

From next year, F1 aerodynamics will be simplified. Cars will have a front wing with a larger span, simplified brake ducts, and a wider rear wing.

FIA said the changes approved at its World Motor Sport Council meeting on Monday followed "an intense period of research" which led to a majority electronic vote from the F1 teams.

The front wings will also have a low outwash potential. This means less air from the front wing will be generated around the outside of the tires, which in turn will less hinder the downforce and grip of the car behind trying to overtake.

The proposals also have the backing of F1 owner Liberty Media and have been ratified for 2019, the FIA said in a statement on Tuesday.

The approved changes are separate to the ongoing work being undertaken in regard to defining F1 regulations for 2021 and beyond, when the current set of rules, known as the Concorde Agreement, expire.

The biggest change in 2021 will center on engines, budget caps and wealth distribution, in order to create a more level playing field. In the future, F1 wants cheaper, louder, more powerful engines — but also wants them more reliable to reduce the amount of grid penalties. The new engines, or power units, must also be accessible to any new teams — such as Aston Martin — planning to enter the series.

But F1 has been fast-tracking some changes that did not need to wait until 2021.

Recently, measures were approved for an increase in race fuel allowance in order to allow drivers to race at full power for longer, and the separation of driver weight from car weight to end the disadvantage of heavier drivers.

Under Liberty's stewardship, teams are working more closely than before. Ross Brawn, F1's managing director of motorsports, says the changes for 2019 reflect "a good spirit, a good way of working together for a better and more spectacular Formula One" for racing fans.

Previous seasons, with the exception of a few races in 2016 and 2017, saw precious little overtaking and this gave a huge advantage to the driver securing pole position. Many races were won from start to finish by the ultra-dominant Mercedes, although the balance started to shift somewhat last year with the resurgence of Ferrari.

This season that promise has been delivered with a thrilling start.

There have been three different race winners in four exciting races: The first two for Ferrari driver Sebastian Vettel and one each for Daniel Ricciardo (Red Bull) and defending champion Lewis Hamilton (Mercedes). But Vettel has been impacted by the wild driving of Red Bull's Max Verstappen in the last two races, allowing Hamilton to regain the overall lead.

Sunday's drama-packed Azerbaijan Grand Prix had it all. The race through the narrow and winding, castle-walled city streets of Baku was a throwback to F1 classics and had fans — not to mention anxious team principals — on the edge of their seats.