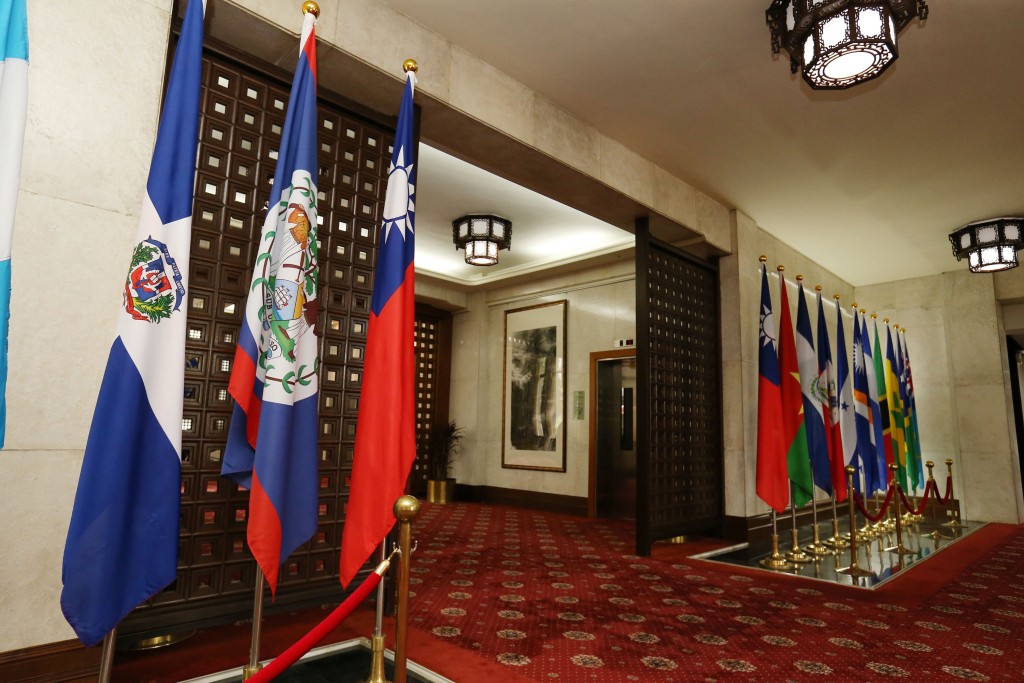 Taipei (CNA) - The Ministry of Education (MOE) said Tuesday that it is willing to help Dominican students to continue their studies in Taiwan if they wish, following a severance of diplomatic ties between the two countries.

Yang Shu-ya, the head of the MOE's Department of International and Cross-Strait Education, said there are 91 students from the Dominican Republic studying in Taiwan, 21 of whom are in the Taiwan Scholarship Program.

Under the program, students from countries that are Taiwan's diplomatic allies receive funding through the Ministry of Foreign Affairs, which will decide whether to withdraw the scholarships to the 21 Dominican students, Yang said.

He said that for non-allied countries, the education ministry handles aid to their students and will be willing to talk with the relevant universities on behalf of those Dominican students who are receiving financial aid directly from their schools.

Foreign Minister Joseph Wu announced earlier Tuesday that Taiwan was cutting diplomatic ties with the Dominican Republic after the Caribbean country switched diplomatic recognition from Taipei to Beijing on Monday. (By Chen Chih-chung and Evelyn Kao)