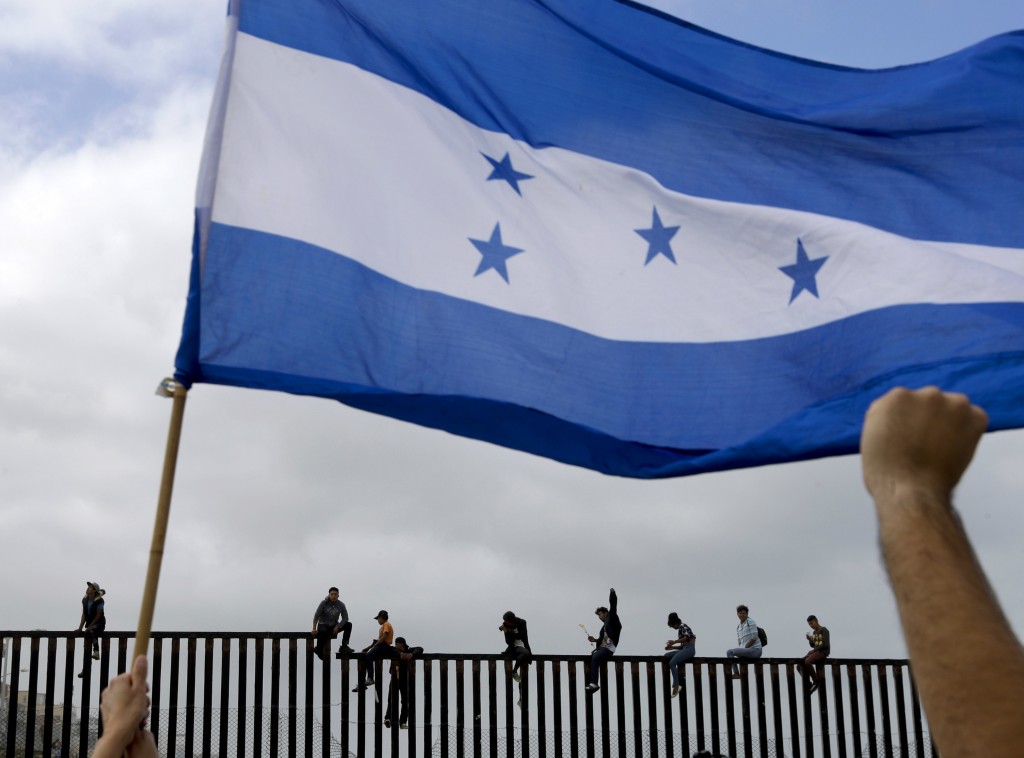 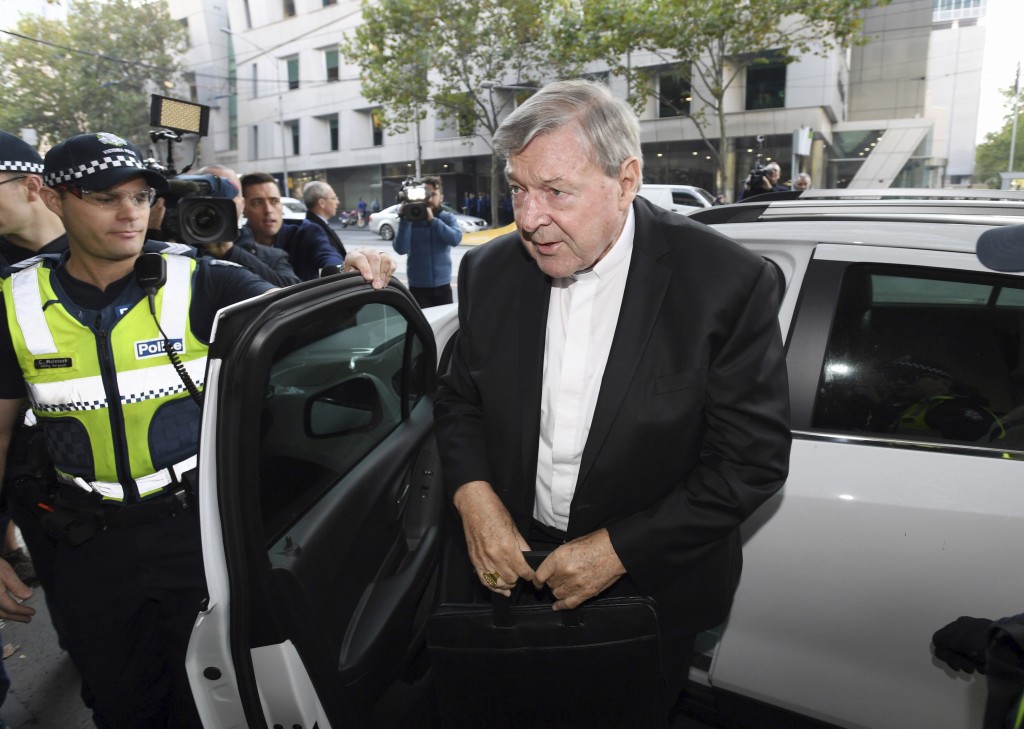 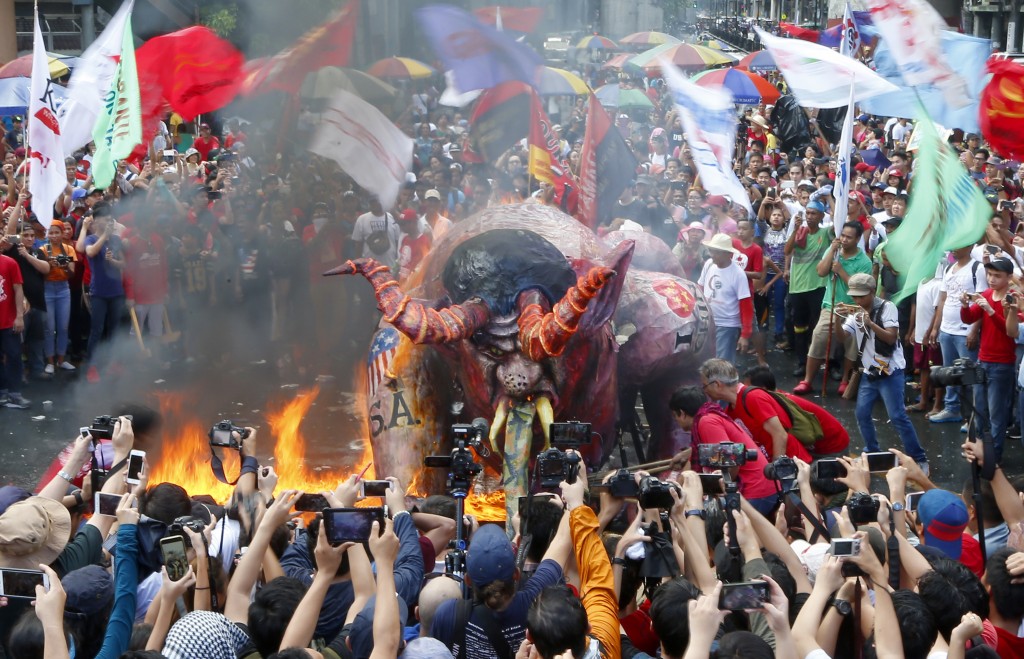 1. 'THERE WAS GOOD NEWS FOR EVERYBODY'

U.S. border inspectors allow some of the Central American asylum-seekers to enter the country for processing, ending a brief impasse over lack of space.

After strikes in Syria attributed to Israel that killed Iranian troops, Tehran confronts challenges — both home and abroad — as it weighs its response.

3. US PUTS OFF DECISION ON TARIFFS FOR EU, OTHERS

The White House postpones a decision on imposing tariffs on U.S. imports of steel and aluminum from the European Union, Canada and Mexico for 30 days.

The New York Times obtained the list, which range from the president's motivations for firing FBI Director James Comey to contacts Trump's campaign had with Russians.

5. AUSTRALIAN CARDINAL TO BE TRIED

George Pell, the most senior Vatican official to be charged in the Catholic Church sex abuse crisis, is accused of sexually abusing multiple victims decades ago.

6. WHY THIS MAY DAY MAY BE DIFFERENT

Immigrant rights' groups will rally in the U.S. in solidarity with those around the world, but their focus this year is to drive turnout in the midterm elections.

Facebook's co-founder has a fresh opportunity to apologize for the social network's privacy scandal — and to sketch out the company's future at its annual conference for software developers.

The leading candidates on Broadway these days are derived from a film, TV or music, including "Harry Potter," ''Mean Girls," ''Frozen," and "SpongeBob SquarePants."

Terry Rozier and Jayson Tatum outplay rookie Ben Simmons, leading Boston to a 117-101 win over the Philadelphia 76ers in Game 1 of the Eastern Conference semifinals.