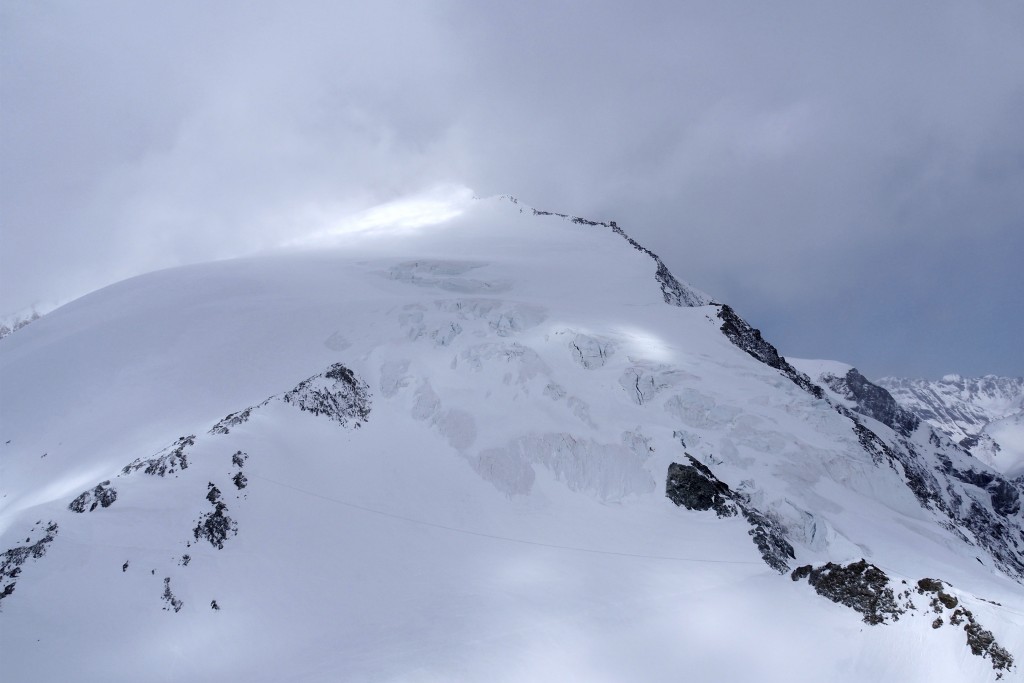 GENEVA (AP) — Police say a fifth person died overnight from injuries sustained when an unexpected snowstorm surprised a group of Alpine hikers in southwestern Switzerland, forcing them to spend the night out in the cold.

A day earlier, Valais police said the 14 hikers trapped overnight were from France, Germany and Italy.

Police initially said four people had died and another five were in critical condition in hospital following a rescue and recovery operation involving seven helicopters.

Several of those rescued were suffering from hypothermia. Police said the climbers were trying to reach the Vignettes hikers' hut at 3,157 meters (10,357 feet) in the Alps.

Europe has experienced turbulent weather recently, with unseasonable spells of hot and cold.