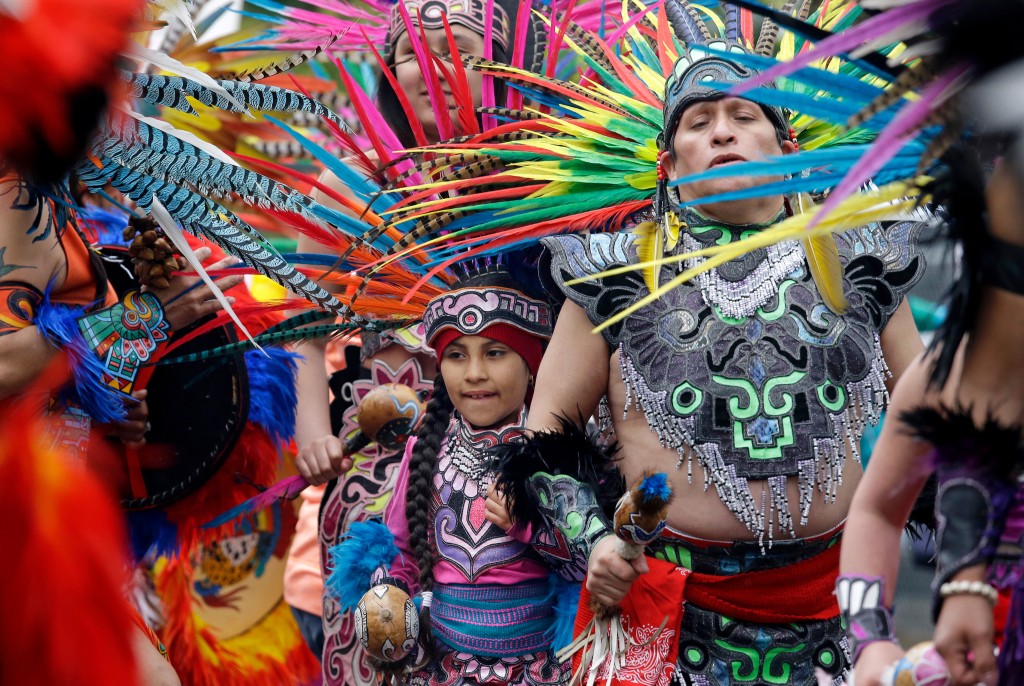 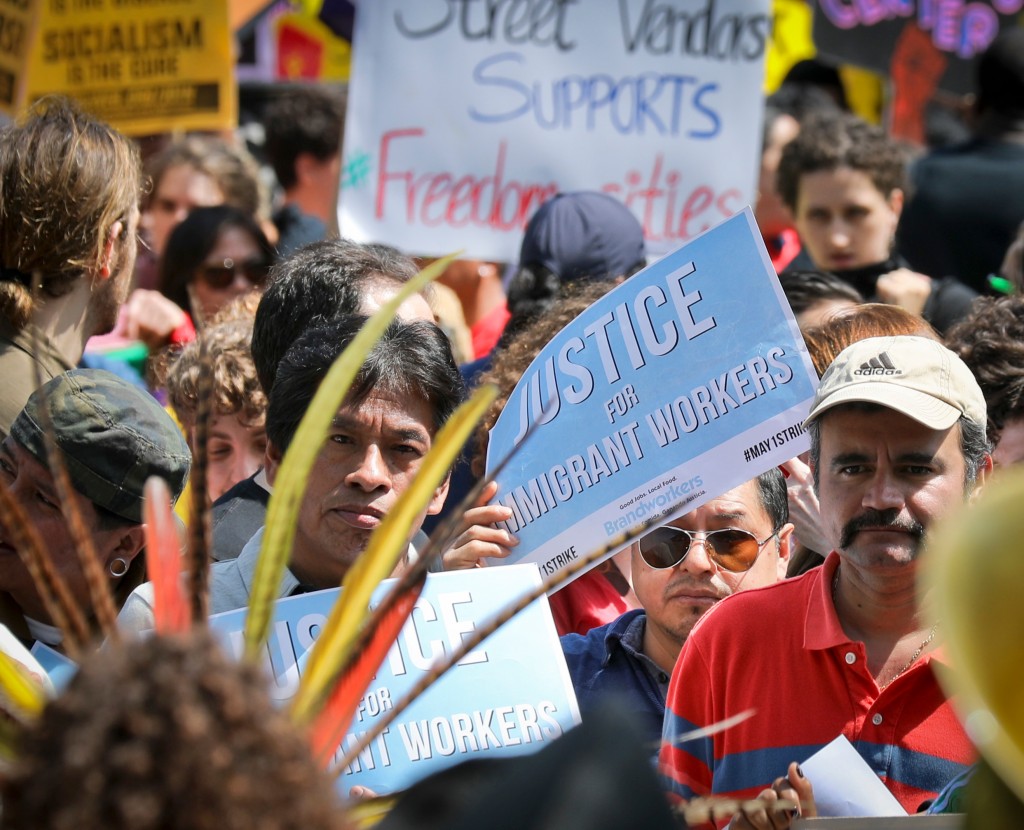 NEW YORK (AP) — Immigrants say President Donald Trump's administration has become almost everything they feared, but while they rally across the United States on May Day, their focus is less on huge turnout Tuesday than on the first Tuesday in November.

Marches and other demonstrations for labor and immigrant rights were planned from Florida to New York to California on International Workers' Day and come amid similar actions worldwide.

"The Trump administration has made very clear that they've declared war on the immigrant community on all levels," said Javier Valdez, co-executive director of the advocacy group Make the Road New York.

Immigrant rights groups have joined in May Day activities for more than a decade, initially to push back against harsh legislative proposals and later to clamor for reform and legal status for immigrants in the country illegally who were brought to the U.S. as children or overstayed their visas.

Now, they want to drive turnout in the midterm elections. Advocates hope voters target lawmakers who have pushed for measures that hurt immigrants and replace them with immigrant-friendly policymakers, said Angelica Salas, executive director of the Coalition for Humane Immigrant Rights in Los Angeles.

"Elections have consequences, and the consequences for our community have been dire, and if we do not change the balance of power, we question our ability to remain free in this country," she said.

Protesters still are taking aim at policy changes under Trump, including a country-specific travel ban, the end of the Deferred Action for Childhood Arrivals program, high-profile detention and deportation efforts, and proposals to cut back the overall numbers of people allowed to immigrate permanently.

Trump and his supporters say the enforcement and policy changes are needed for national security and economic benefits. Some of the new policies have gotten tangled up in court, and Trump hasn't secured funding for his coveted border wall with Mexico.

After the rallies, immigrant rights groups will join LGBTQ, African-American and women's organizations this summer to push for the election of new leaders, Salas said, adding that they hope to see more support from Americans who aren't immigrants.

Taxin reported from Santa Ana, California. Taxin and Hajela cover immigration issues for The Associated Press. Follow them on Twitter at http://www.twitter.com/dhajela and https://twitter.com/ataxin . For more of their work, search for their names at https://apnews.com .