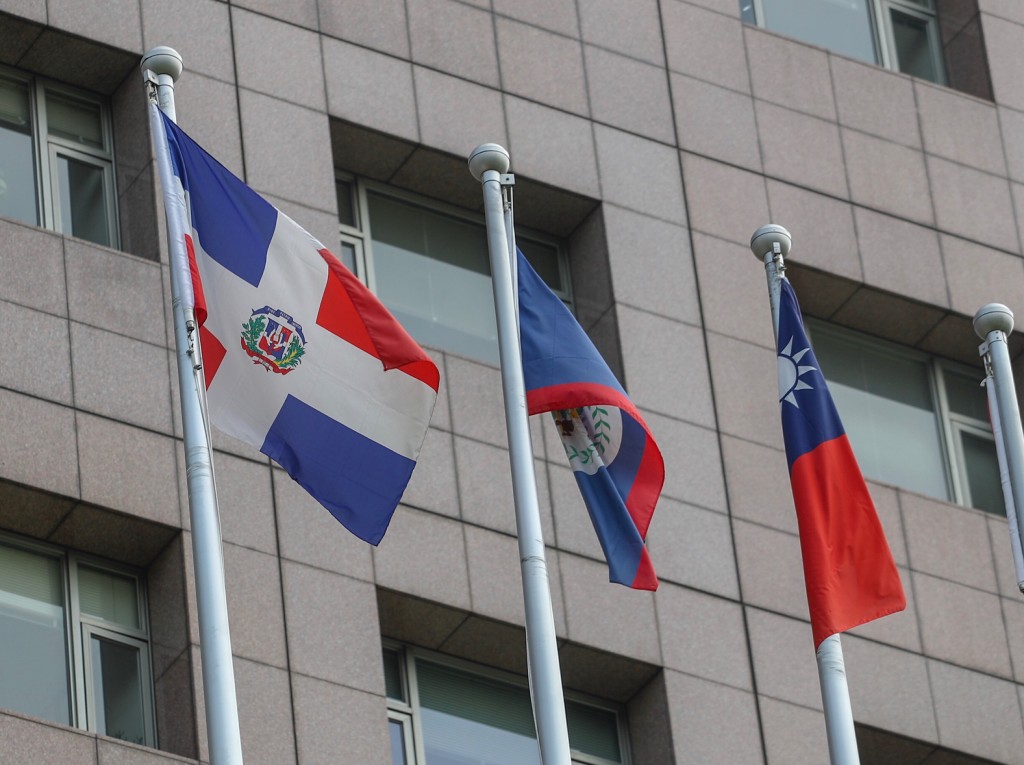 TAIPEI (Taiwan News) – Even after the break with the Dominican Republic Tuesday, relations with the Vatican are still safe, the Ministry of Foreign Affairs (MOFA) said, while academics also dispelled fears of a snowball effect.

After the Caribbean Spanish-speaking country switched recognition to China, Taiwan was left with 19 allies, most of them small or impoverished nations in Latin America and the Caribbean, the Pacific and Africa.

Though by area and population size, the Vatican might be the smallest of those allies, as the seat of the Catholic Church, it has special symbolic value.

Fears of rapprochement between Pope Francis and China, with talks about the nomination of bishops, has instilled fears that relations between Taiwan and the Vatican might also be at risk.

Even the Church and China signed an agreement, its nature would not be political and therefore not immediately endanger ties with Taiwan, Foreign Minister Joseph Wu (吳釗燮) said Tuesday, according to the Central News Agency.

The island and the Vatican maintained open channels of communications, while other countries also maintained a close interest in related developments, Wu was quoted as saying.

The minister described relations between Taiwan and its remaining 19 diplomatic allies as stable, with the foreign minister of Haiti, the Dominican Republic’s neighbor on the island of Hispaniola, visiting Taipei.

Academics said they were not expecting a snowball effect with one country breaking off ties with Taiwan after the other, but rather a slow erosion. Last June, Panama switched ties to Beijing after more than a century of official relations with the Republic of China and Taiwan.

The Dominican Republic first established official links in April 1941, while the break closely follows the donation of 50 Humvees by the Ministry of National Defense and a visit by Taiwanese Navy vessels.

Experts thought the timing of the break was not a coincidence, but designed to fall close to the May 20 anniversary of President Tsai Ing-wen’s (蔡英文) 2016 inauguration and to the May 21-26 World Health Assembly, which Taiwan has tried to attend but is unlikely to this year due to pressure from China.