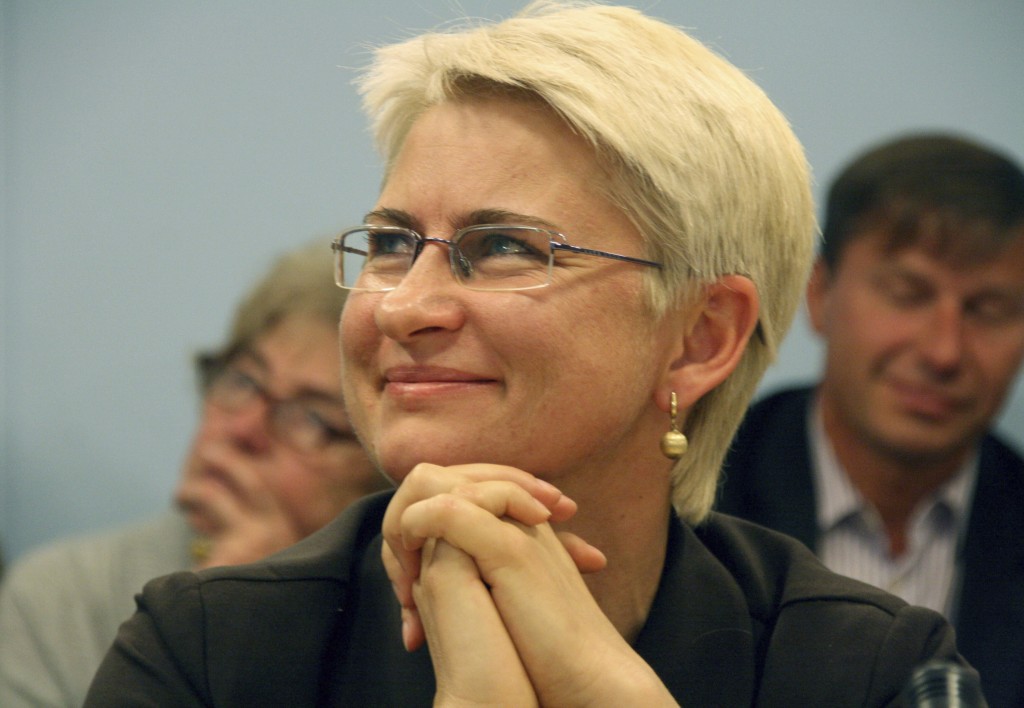 CHICAGO (AP) — A former Lithuanian judge and parliamentarian jailed in Chicago at Lithuania's request is down to her last hope of avoiding extradition.

It's a request for a stay and a judge overseeing Neringa Venckiene's (VEHN'-kee-ehn-ayz) case will consider it at a hearing Tuesday in Chicago federal court.

The 47-year-old faces charges stemming from her vocal claims that an influential pedophile ring exists in Lithuania.

She fled Lithuania in 2013, settling in suburban Chicago. She worked legally as a florist before her February arrest.

She fears being killed by Lithuanians she angered if extradited. Her lawyers say that in the U.S., her charges would be misdemeanors at worst. They include stalking and disobeying a court order.

The State Department OK'd her extradition last week, saying she can be sent back any time.