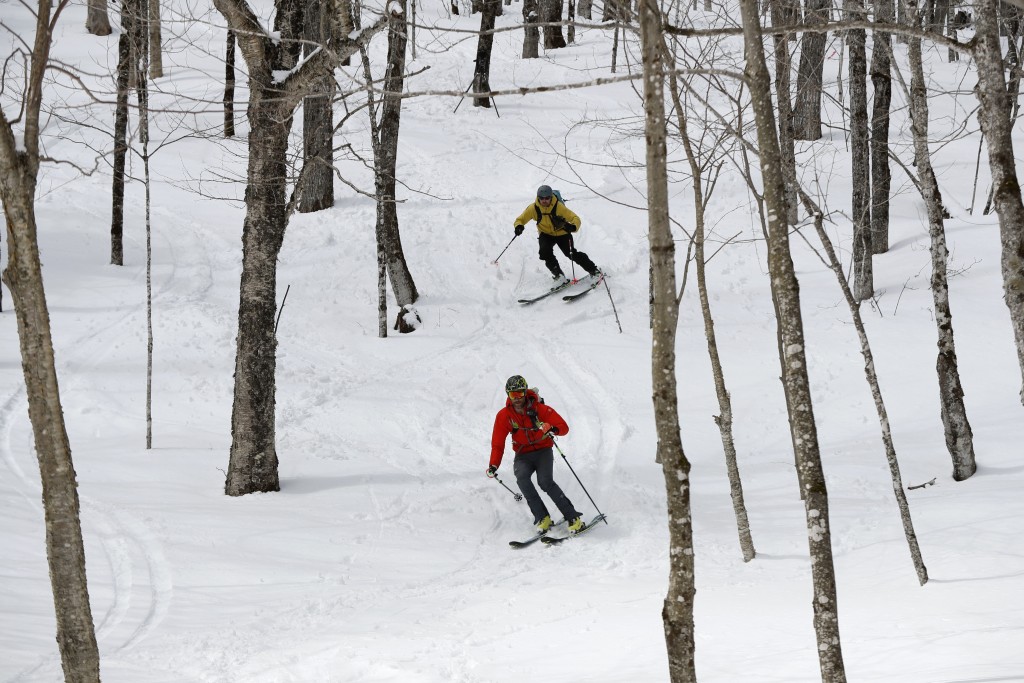 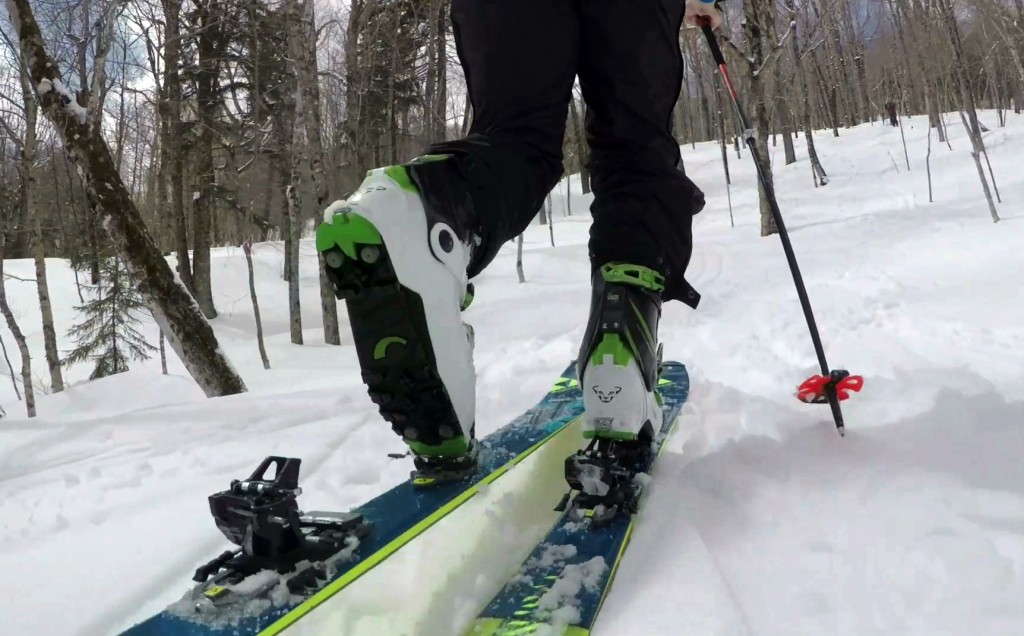 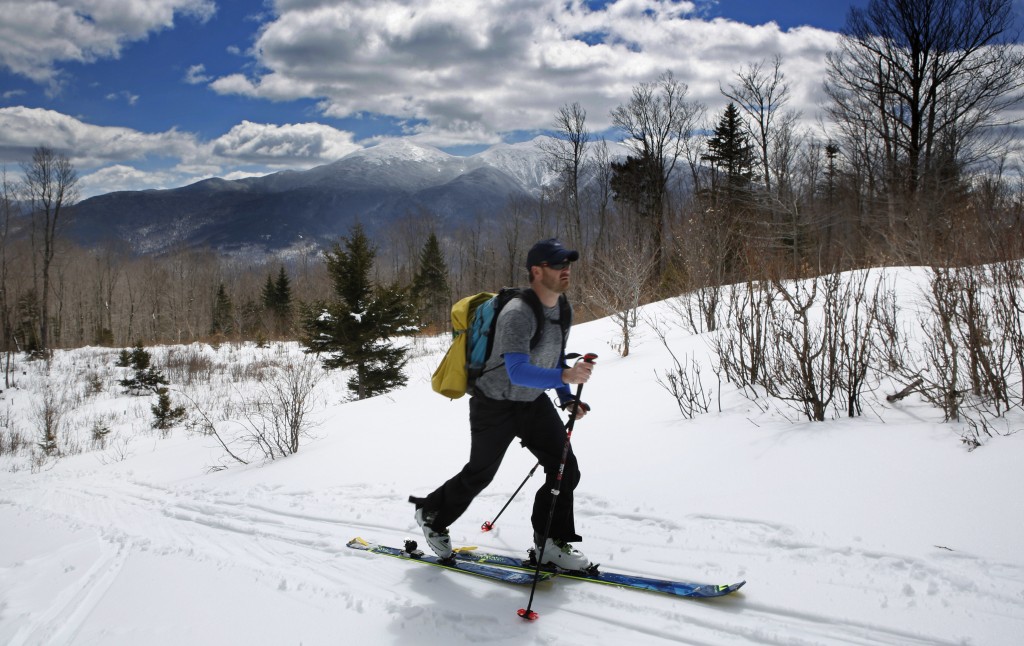 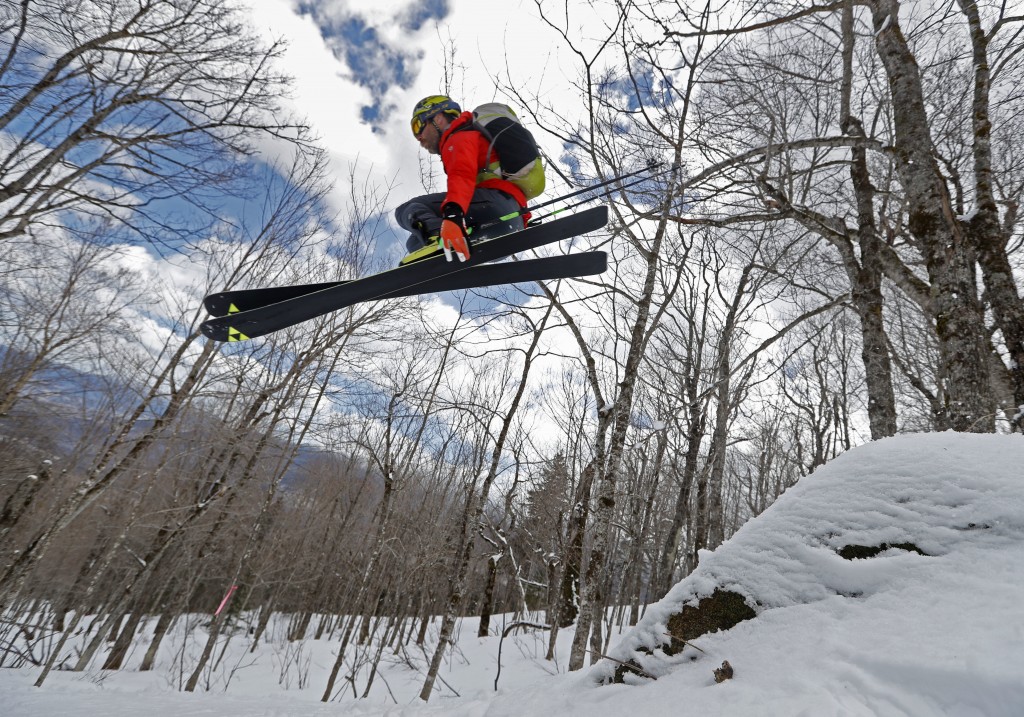 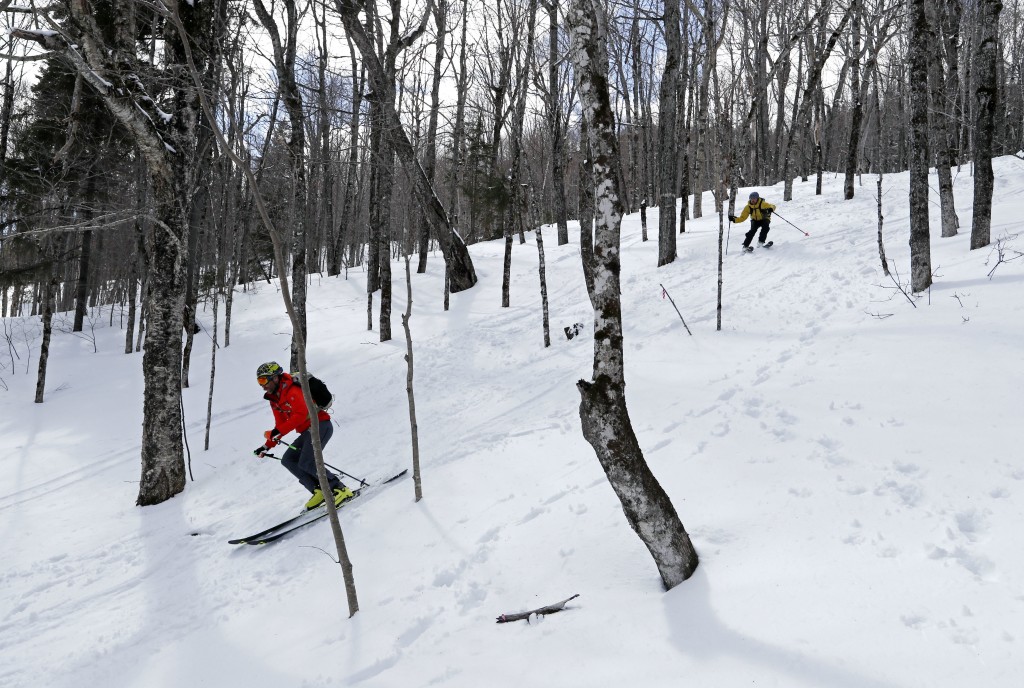 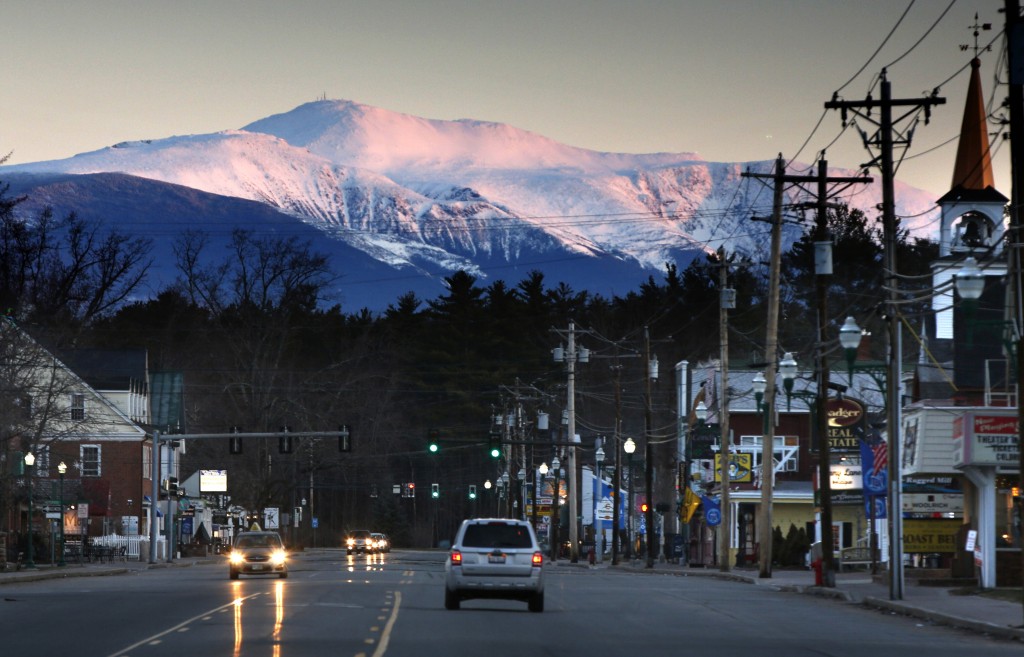 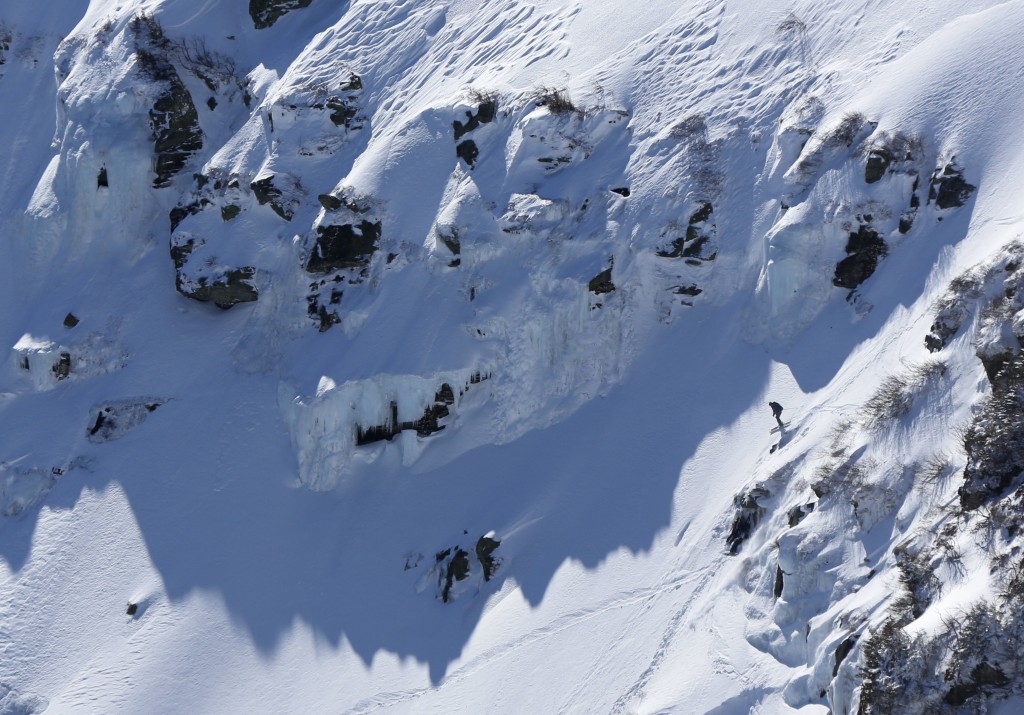 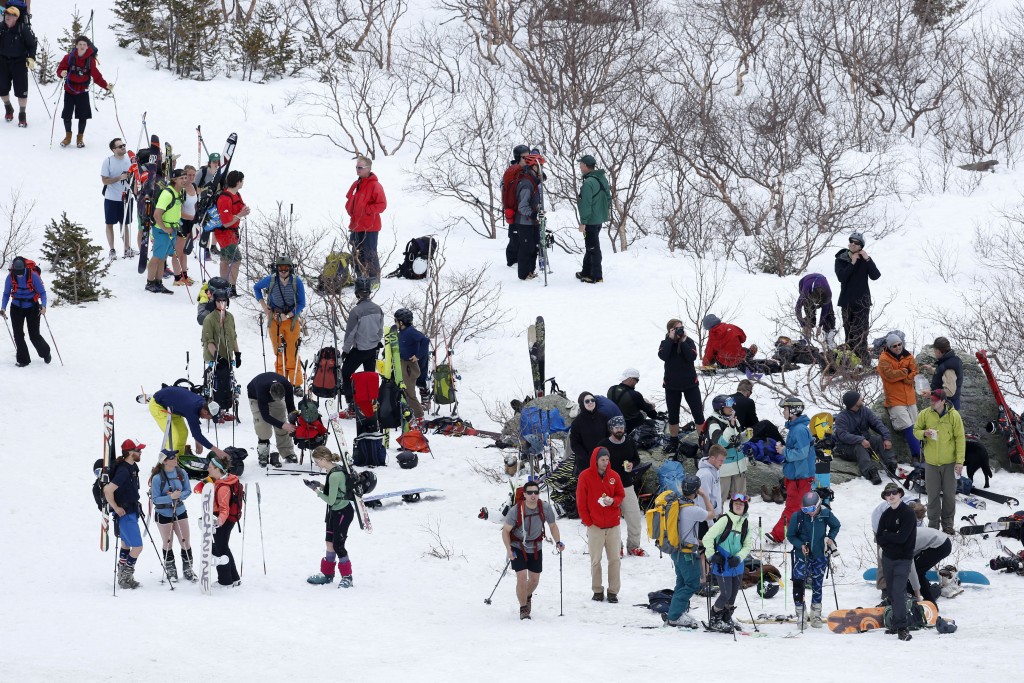 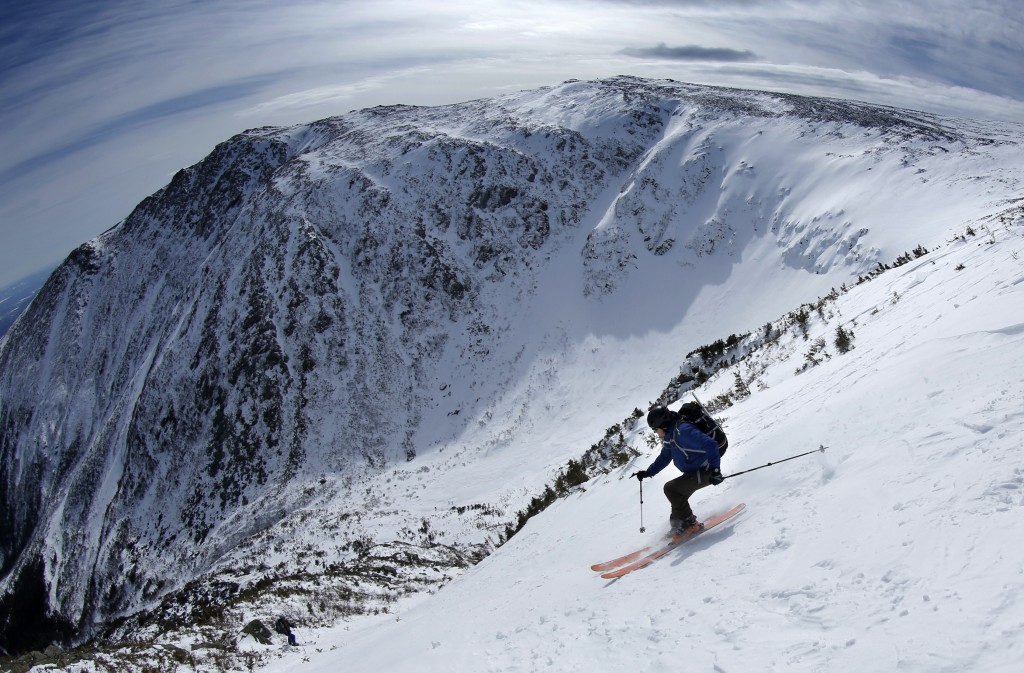 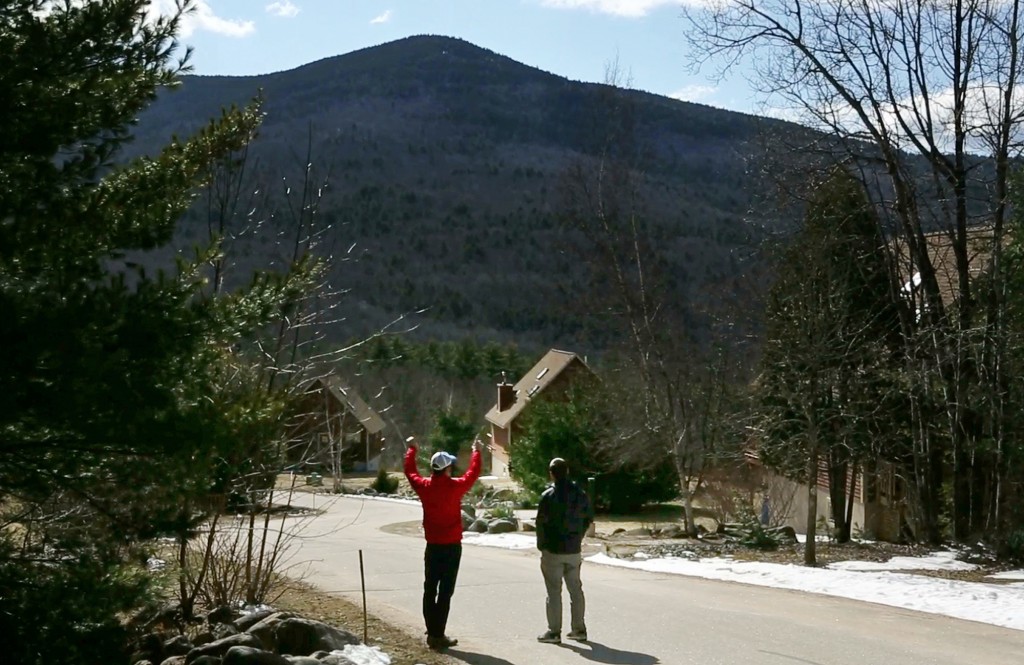 BARTLETT, N.H. (AP) — Standing at a scenic vista, Tyler Ray looks out at 2,661-foot Bartlett Mountain and envisions a network of ski trials winding through the dense forest below.

Ray, who heads the Granite Backcountry Alliance, is working with federal and local land trusts to improve, construct and expand backcountry skiing in the mountains of northern New Hampshire and western Maine. The group recently received approval from the White Mountain National Forest Service to develop and maintain ski trails on sections of Bartlett Mountain and Baldface Mountain.

"We'll be skiing right off the summit, which is pretty exciting," Ray said.

Backcountry skiing has a long history in the White Mountain National Forest. Mount Washington is considered the epicenter of backcountry skiing in the Northeast. Skiers have been flocking to the mountain's Tuckerman Ravine for nearly 100 years, attracted by its steep, consequential terrain, more commonly found out West or in Europe.

"What we have here is historic," Ray said. "It is really exciting because we are going full circle with the concept of what we now call backcountry skiing, which is an ironic term in many ways because we are doing something that was happening way before chairlifts and everything else. So we are really going full circle and bringing it back to the fore."

The sector of the sport is booming, with skiers complaining they don't have enough trails to keep up with demand. On a spring weekend, as many as 2,000 skiers may hike up into the ravine. The new trails should help.

Greg Maino, spokesman for Vermont's Catamount Trail Association, which helps manage more than 300 miles (483 kilometers) of winter trails, including the Brandon Gap and Dutch Hill in the Green Mountain National Forest, which are used for backcountry skiing, agreed the activity has been growing in popularity in recent years as the specialized ski equipment needed to climb mountains without chairlifts has gotten less expensive.

"It definitely opens the doors; you can go so many more places. Anywhere you want, anywhere there's snow, I think it opens up a lot of opportunities," Maino said.

Andrew Drummond, owner of Ski The Whites, a backcountry ski shop in Jackson, New Hampshire, said he wishes more people would take advantage of the sport.

"It doesn't matter if you're in a new zone or a familiar zone. . The weather's nice, you're with your friends, and it's your personal playground," Drummond said. "If everyone was outside more doing more of this stuff, everyone would be in a better mind frame, be better people."

Last summer, Granite Backcountry worked with the town of Randolph to open up about 75 acres (30 hectares) of glades on Crescent Ridge. Dozens of volunteers showed up to work with professional foresters to clear brush while opening up several ski lines through a hardwood grove.

Unlike a traditional ski resort, these trails will leave no broad scars on the mountains. There are no chairlifts to take skiers to the summit, which means skiers must attach climbing skins to the base of their skis to prevent them from slipping down the mountainside.

"There is unbelievable satisfaction that is involved when you hike up a mountain or skin a mountain," Ray said. "What I like to say is you may only get one run in a day but you are going to remember every single turn and that's a really special thing."