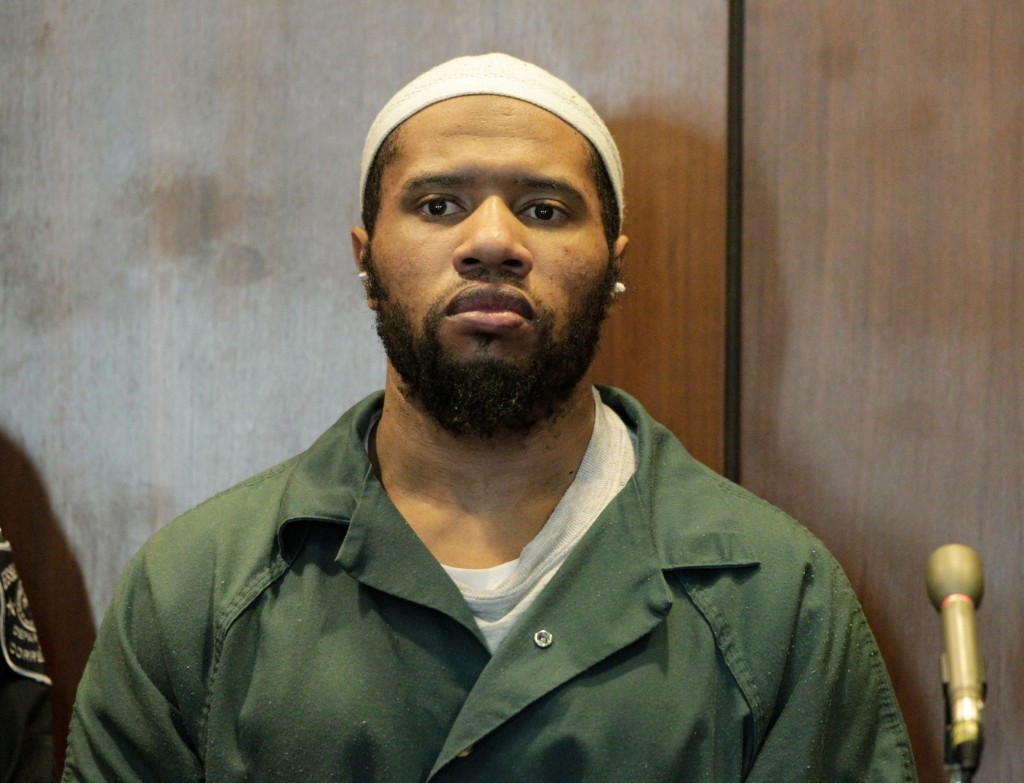 NEWARK, N.J. (AP) — A man who says he was on a "jihad" to avenge U.S. policy in the Middle East faces sentencing for killing a New Jersey college student.

Ali Muhammad Brown is scheduled to be sentenced on Tuesday in Newark.

Brown has admitted shooting 19-year-old Brendan Tevlin in 2014 as Tevlin sat in his car at a traffic light in West Orange, a few miles from Newark.

The former Seattle resident pleaded guilty in March to multiple charges, including murder, robbery and terrorism. He was the first person charged with terrorism connected to a homicide under a New Jersey law. He has yet to make a plea in the Washington cases.