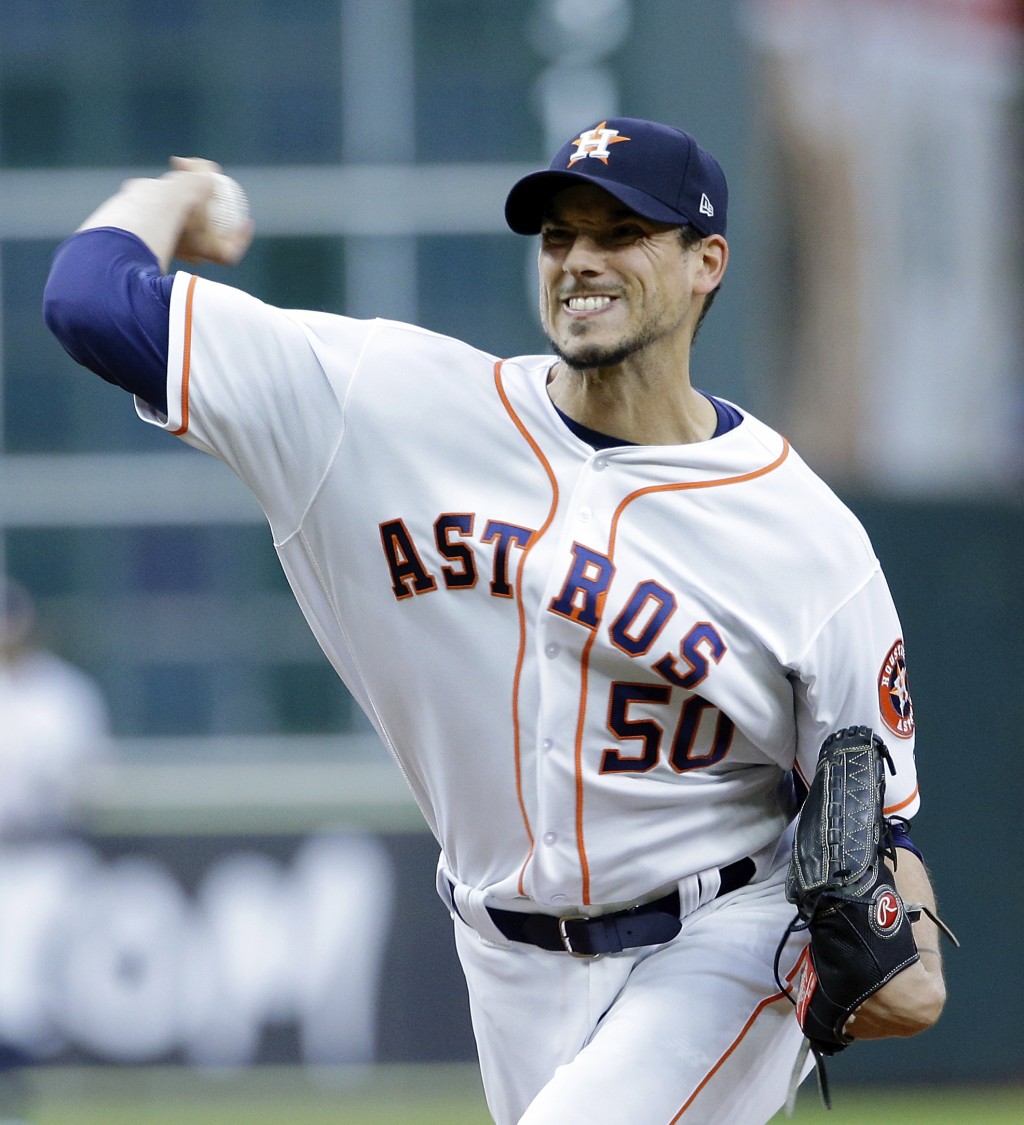 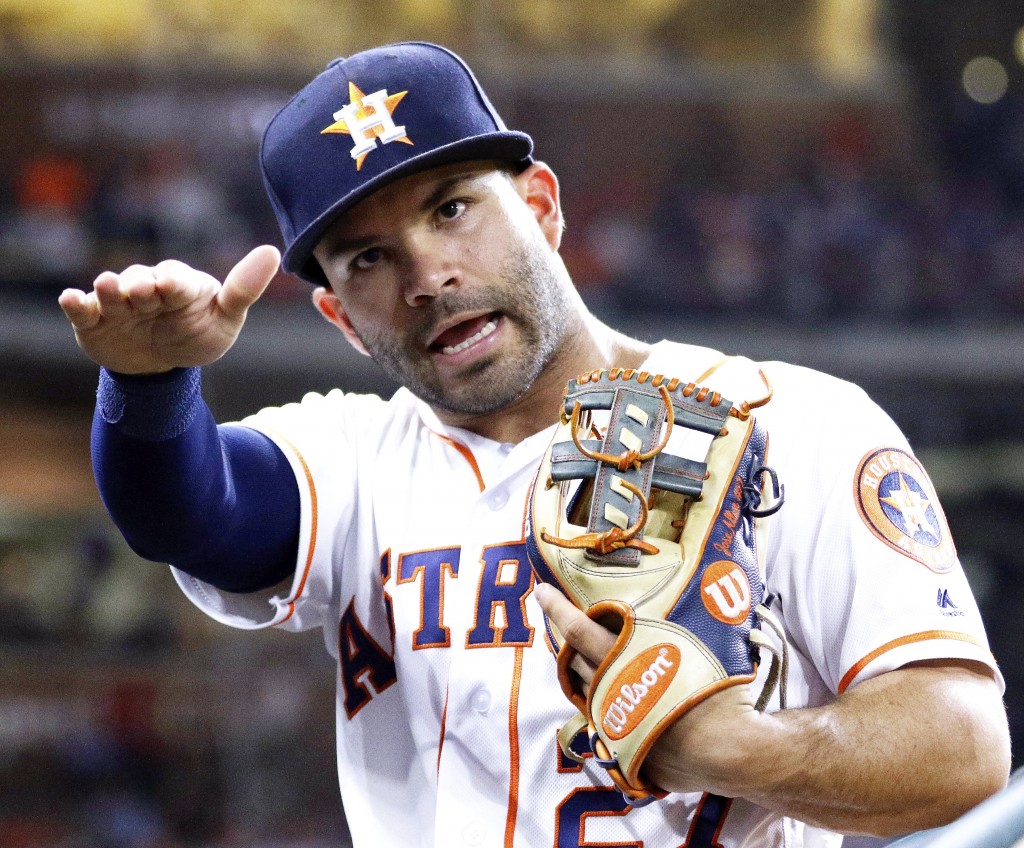 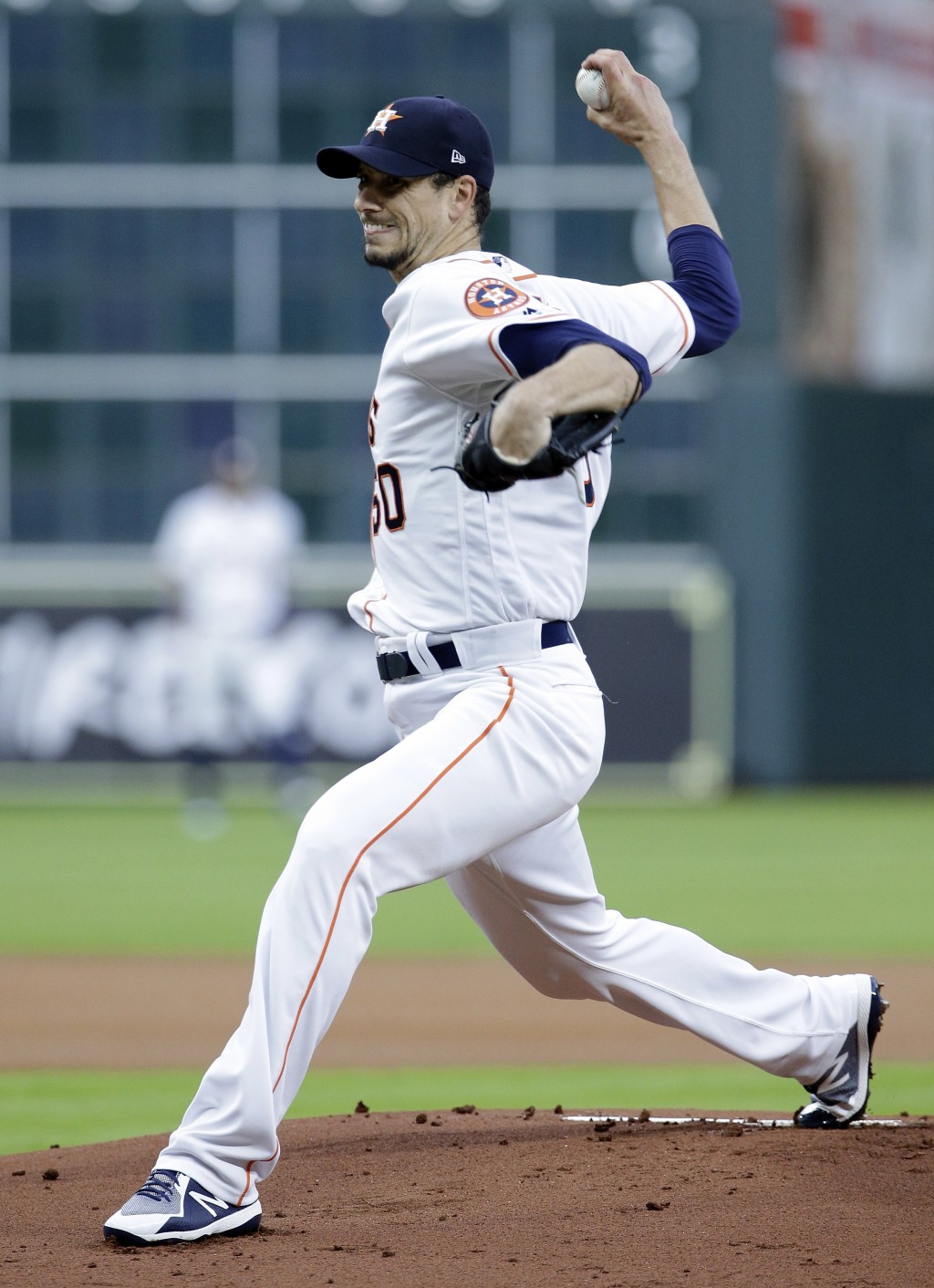 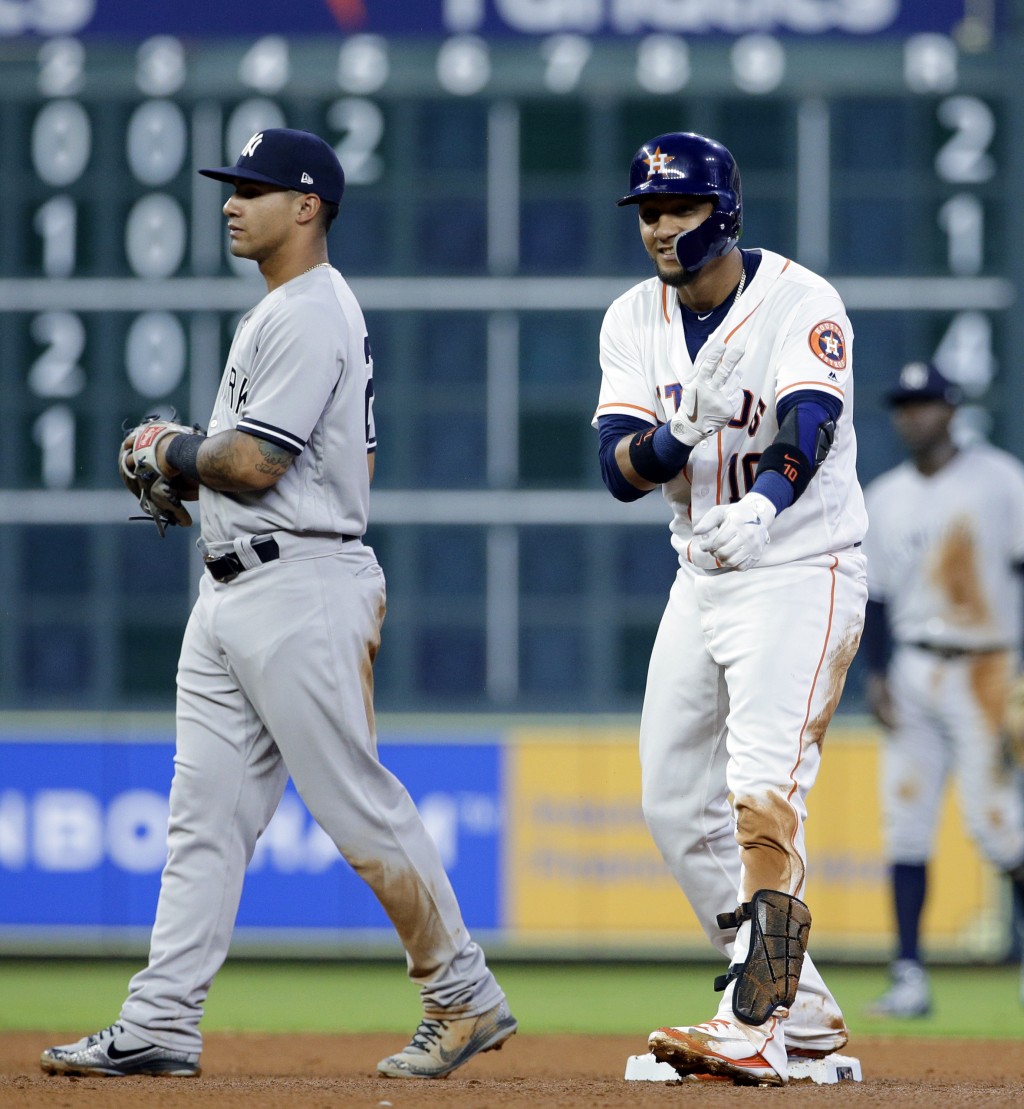 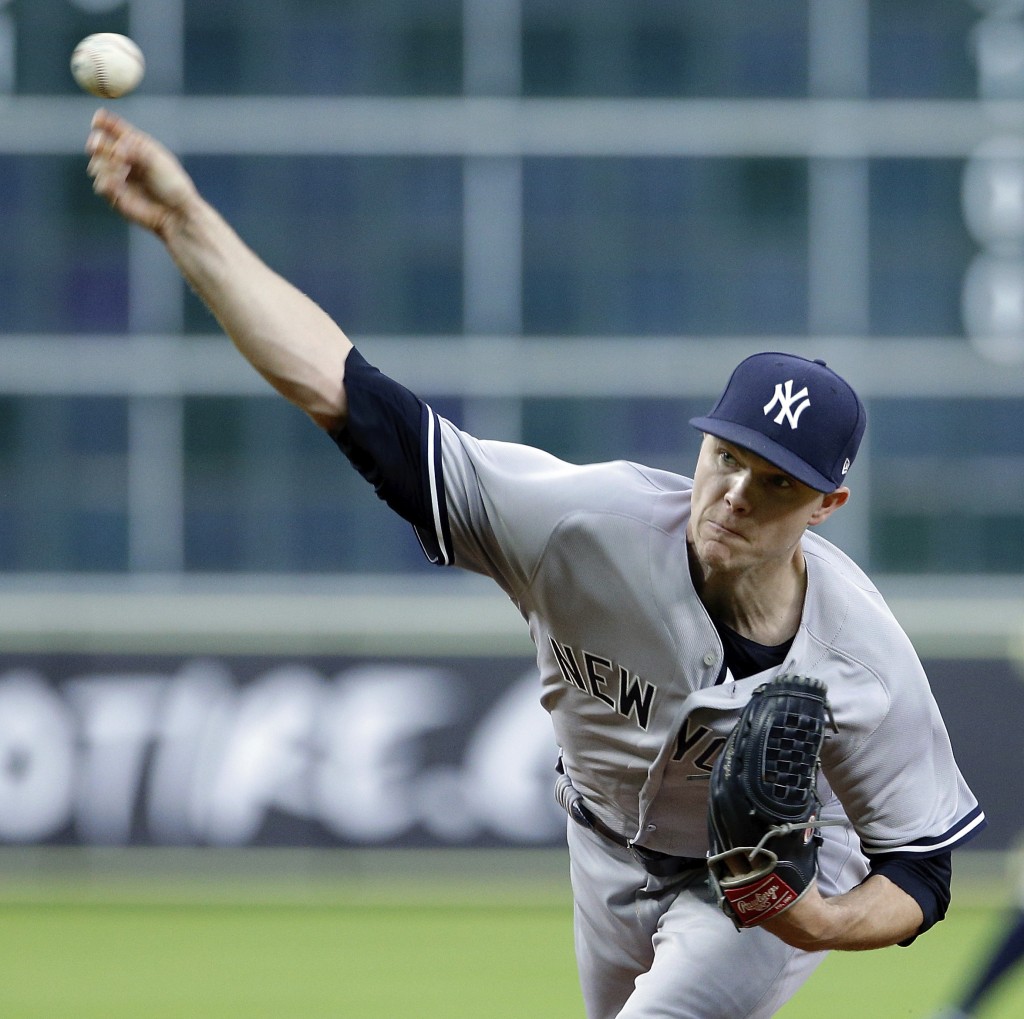 Carlos Correa had two hits and an RBI for Houston in the first meeting between the teams since Game 7 of last year's AL Championship Series, when Morton allowed two hits over five innings for the win in a 4-0 victory that sent the defending champion Astros to the World Series.

Houston has won seven straight at home against the Yankees including the postseason, and the Astros have held them to no more than one run in their last six games here.

Morton (4-0) had allowed just one hit when Gleyber Torres chased him with a two-out double in the eighth. Brad Peacock took over and walked pinch-hitter Aaron Judge, who didn't start for the first time this season, and Torres stole third base.

Chris Devenski replaced Peacock and was greeted with an RBI single by Brett Gardner that cut the lead to 2-1. Devenski then fanned AL player of the week Didi Gregorius on three pitches to end the inning.

Ken Giles struck out the side in the ninth for his third save.

Sonny Gray (1-2) yielded four hits and two runs while walking three in six innings to snap a streak of three straight starts in which he didn't get out of the fifth inning.

George Springer hit a leadoff single, advanced to second on a balk and took third on a groundout by Jose Altuve. Houston grabbed a 1-0 lead when Springer scored as Correa grounded out.

Altuve singled to start the fourth before Correa drew a walk. A double by Yuli Gurriel sent Altuve home to make it 2-0.

Correa was thrown out at home on a fielder's choice on a ball hit by Josh Reddick. Gray walked Alex Bregman after that, but retired the next two Astros to limit the damage.

Morton bounced back after lasting a season-low four innings in his previous start. He retired his first seven batters before Torres walked in the third. Austin Romine grounded into a double play to end the inning.

The right-hander struck out two in the fourth before walking Gary Sanchez to start the fifth. Sanchez was stranded when Morton whiffed Aaron Hicks, Miguel Andujar and Neil Walker.

Romine got New York's first hit with one out in the sixth, but Morton struck out Gardner before Gregorius popped out.

Yankees: 3B Brandon Drury, on the disabled list because of severe migraines, will continue his rehabilitation assignment at Triple-A Scranton for the next few days. "We feel like he's doing well and doing better," manager Aaron Boone said. "He's going to continue to kind of go with his protocols and some of the treatments he's been doing and we'll continue to evaluate him over the next few days."

Yankees: LHP Jordan Montgomery (2-0, 3.76 ERA) starts Tuesday night at Houston. He didn't factor in the decision in his last start when he allowed four hits and two runs over five innings against Minnesota.

Astros: RHP Justin Verlander (4-0, 1.36) has the lowest ERA through the first six starts of a season in his career.