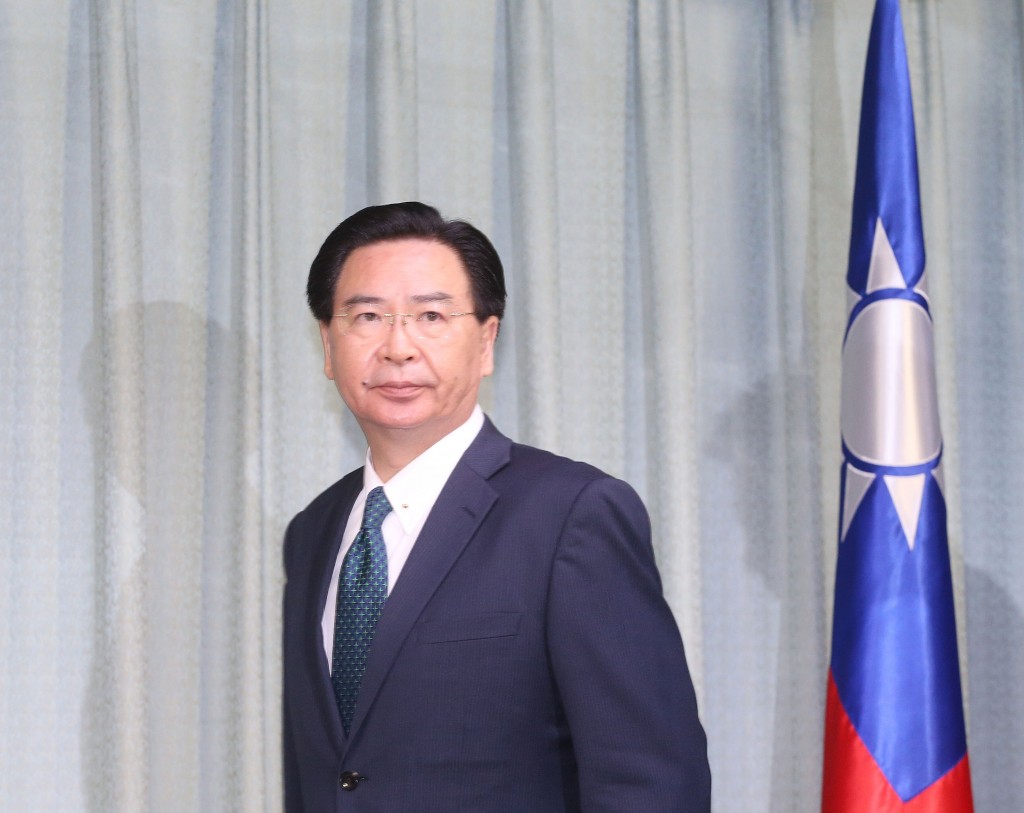 The government of the Dominican Republic announced on April 30 (all times local) that it would establish diplomatic ties with China and recognize Taiwan as “inalienable part of Chinese territory.”

In response, Taiwan’s Ministry of Foreign Affairs (MOFA) held a news conference on Tuesday morning, during which the minister announced the immediate termination of the country’s diplomatic relations with the Caribbean country.

“The Republic of China (Taiwan) government is deeply upset by China’s actions. To protect both the nation’s dignity and sovereignty, we announce the termination of relations with the Dominican Republic, effective immediately,” said Wu.

MOFA will call off all the cooperative projects and assistance run by Taiwan’s officials and technical teams in the Dominican Republic, and the closure of the country's embassy will be determined later, according to the minister.

Following Panama in June 2017, the Dominican Republic is the second Latin American country to have broken off diplomatic relations with Taiwan over China after President Tsai Ing-wen (蔡英文) took office in 2016.

“Beijing’s attempts at [using] foreign policy have only served to drive a wedge between the people on both sides of the Taiwan Strait, erode mutual trust, and further harm the feelings of the people of Taiwan,” continued Wu.

Wu said the ministry had been aware of the deal containing monetary assistance offered by China to the Dominican Republic in order to entice the Caribbean country into switching its diplomatic ties. Yet, Wu declined to specify the exact figure of the monetary assistance, and said instead, “it is an astronomical number.”

However, a MOFA official who asked not to be named revealed that the DR-China deal, primarily in the form of loans, is worth about US$3 billion. The loans will mainly be applied to infrastructure projects in the Dominican Republic, including constructions of affordable housing, freeways, railways, and power plants.

The foreign minister also said José Liu (劉德立), vice minister of MOFA, would summon the ambassador of the Dominican Republic to Taiwan at 10 a.m. to express the protest of the Taiwan government against President Danilo Medina's decision to ignore the “long-term partnership” of the two countries and “the years of developmental assistance provided by Taiwan.”

“While Taiwan faces serious diplomatic challenges, the government will not bow down to the pressure from Beijing,” emphasized Wu at the news conference.

As the news conference is being held, the Presidential Office also released a statement, expressing regret over the decision of the Dominican Republic.

“Beijing has constantly ratcheted up military pressure in the region, and used the so-called “one-China principle” to increase the tension in the region and across the Taiwan Strait,” the statement says.

Taiwan had established diplomatic ties with Dominican Republic since 1941. In recent years, as China began to provide incentives to allure Taiwan’s allies to change sides, rumors have been circulating that the Caribbean country would ditch Taiwan in favor of China.

Even though MOFA officials had repeatedly said in the past that the country's diplomatic relations with Dominican Republic remained stable, Wu said on Tuesday the Caribbean country had been on the government’s watch list since 2016.

After the breaking off of the Dominican Republic, Taiwan is now left with 19 diplomatic allies, most of which are located in Latin America and the Pacific.