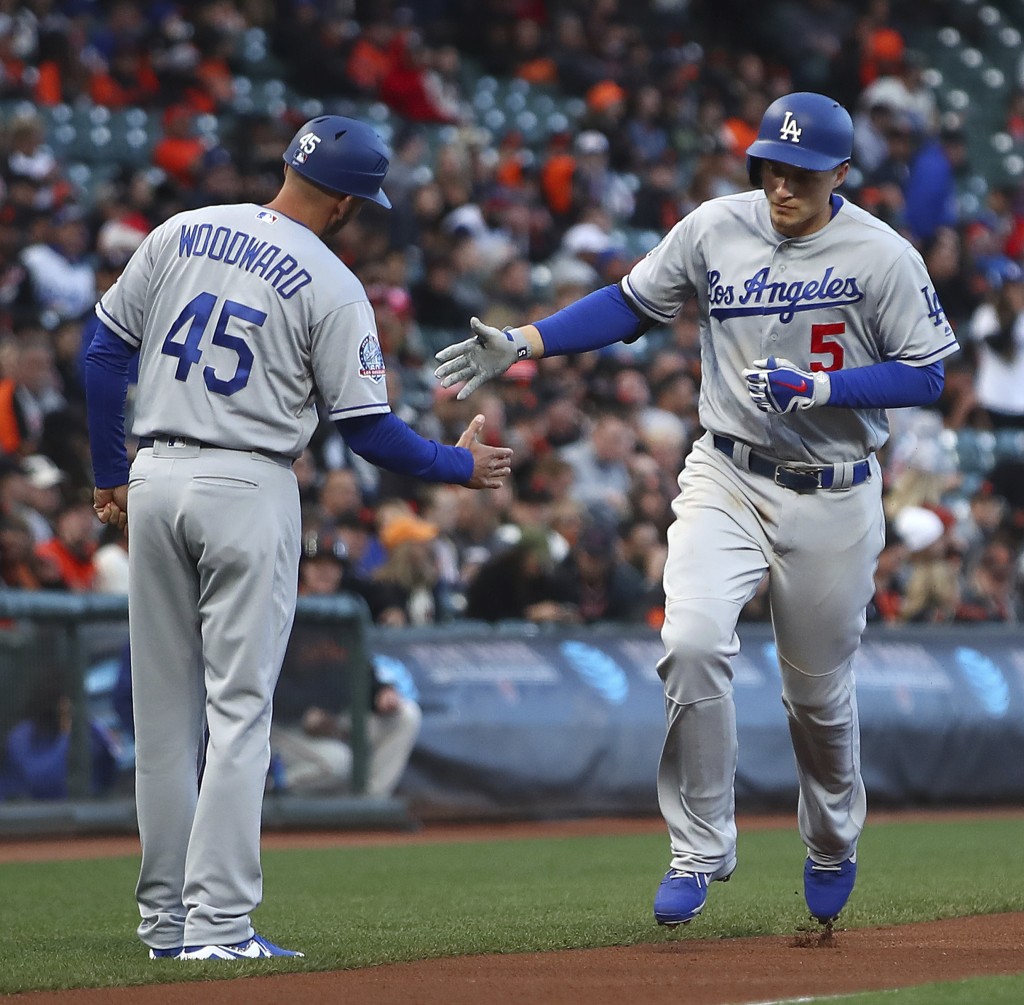 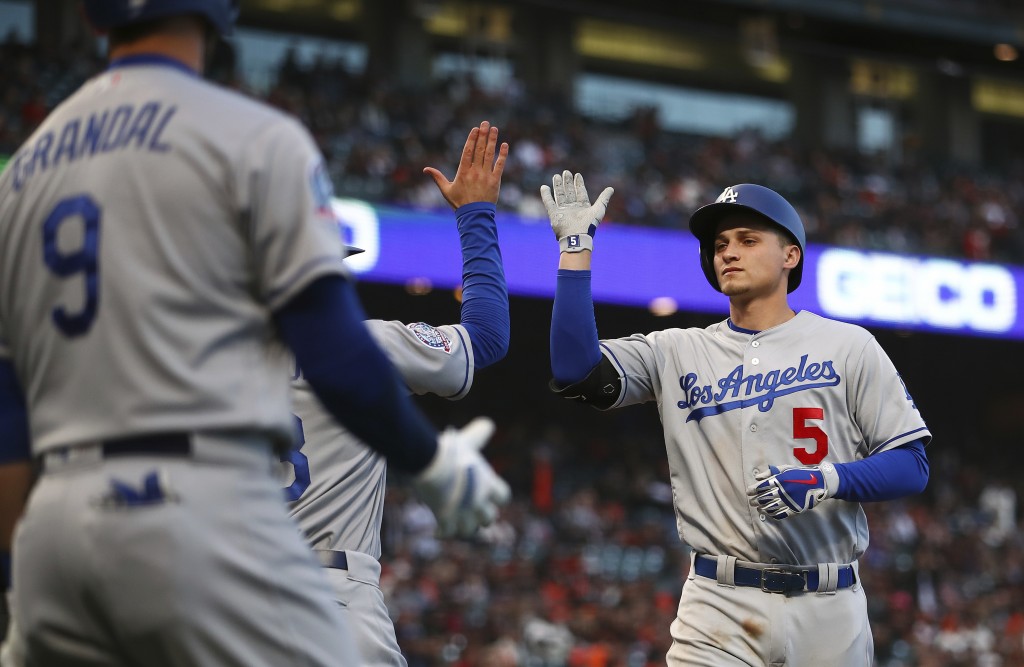 The 24-year-old infielder had been bothered by a sore elbow since the middle of last season but had tried to deal with the problem with rest and rehabilitation rather than surgery.

Seager spoke to reporters in the dugout before the Dodgers played NL West rival Arizona on Monday night. He said he felt pain and numbness after a couple of throws in the recently completed series at San Francisco.

"I had a few bad throws over the weekend and went and got an MRI this morning and it was necessary to have surgery," he said.

There was no doubt surgery was needed, Seager said, calling it "cut and dried."

He said he was at peace with the decision after dealing with the arm problem for so long.

"You always think if the day would come," Seager said. "You always hope it doesn't come. I've kind of accepted it now. It's just nice to know it's finished. It's done with. No more decisions to be made."

Seager said he did not regret deciding against surgery in the offseason, saying there were other options then and the arm wasn't as bad.

"It would have been a forced thing," he said. "It wasn't the right step to just go ahead and do it. It was still in that kind of middle ground where the first step should have been rehab and see if you could take some time off and it would be all right."

The new MRI, he said, showed the injury had gotten "much, much worse."

Roberts said Chris Taylor would move from the outfield to become the everyday shortstop.

Seager was placed on the 10-day DL and infielder-outfielder Breyvic Valera was called up from Triple-A Oklahoma City.

The Dodgers entered their four-game series at Arizona with a 12-15 record, seven games behind the NL West-leading Diamondbacks.