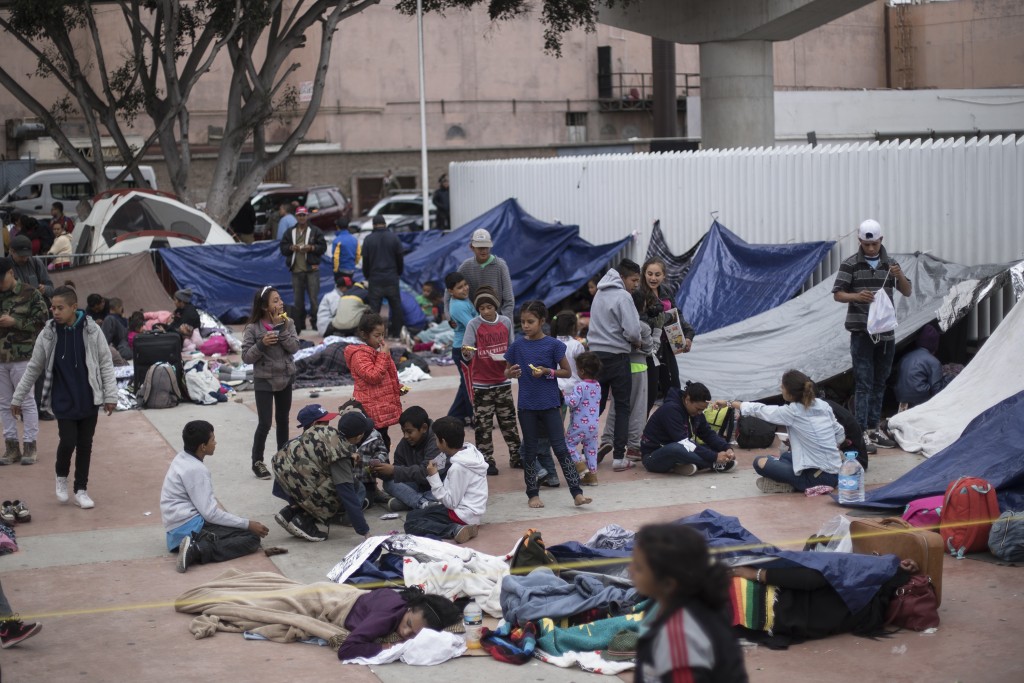 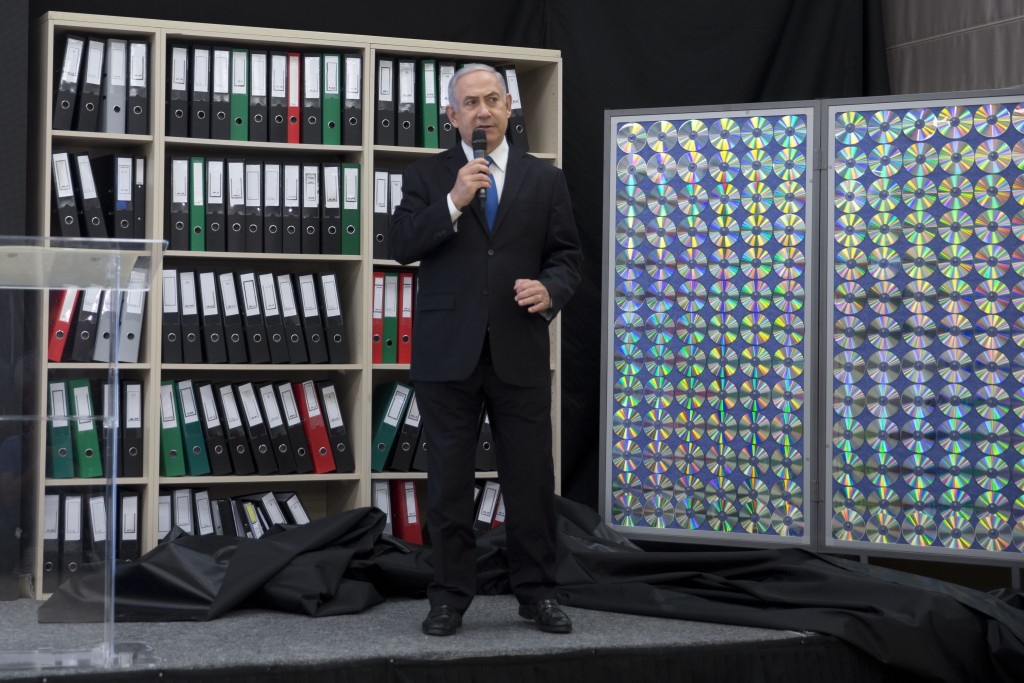 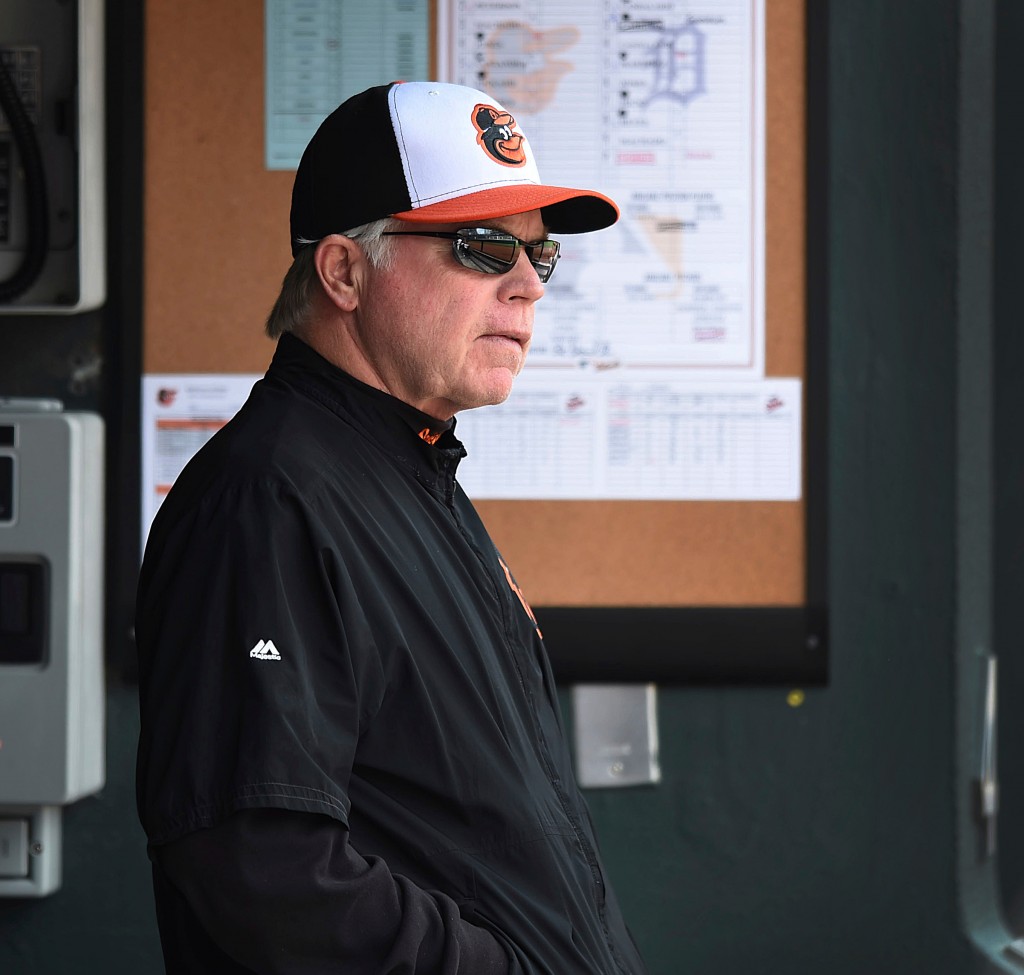 Your daily look at late-breaking news, upcoming events and the stories that will be talked about Tuesday:

Trump suggests his historic meeting with North Korea's Kim Jong Un should take place in the Demilitarized Zone that divides the Koreas.

About 200 people in a caravan of Central American asylum seekers wait on the Mexican border with San Diego for a second straight day to turn themselves in to U.S. border inspectors.

3. WHO'S ACCUSING TEHRAN OF COVER-UP

White House chief of staff John Kelly dismisses a report that he called Trump an idiot.

5. WHICH CITY SEES BETTER DAYS AHEAD

In a key step, Detroit reclaims control of its own finances roughly three years after exiting the largest municipal bankruptcy in U.S. history.

For decades America's air was getting cleaner as levels of a key smog ingredient steadily dropped. That changed about seven years ago, a new study finds.

8. CDC CHIEF WILL BE LIGHTER IN WALLET

The new head of the top U.S. public health agency has asked for — and will receive — a cut to his record-setting pay, federal officials say.

The Time's Up campaign is taking aim at the musician over allegations he has sexually abused women.

The last time Baltimore began a season this poorly, Buck Showalter was brought in to restore order. But now he's the man in charge.