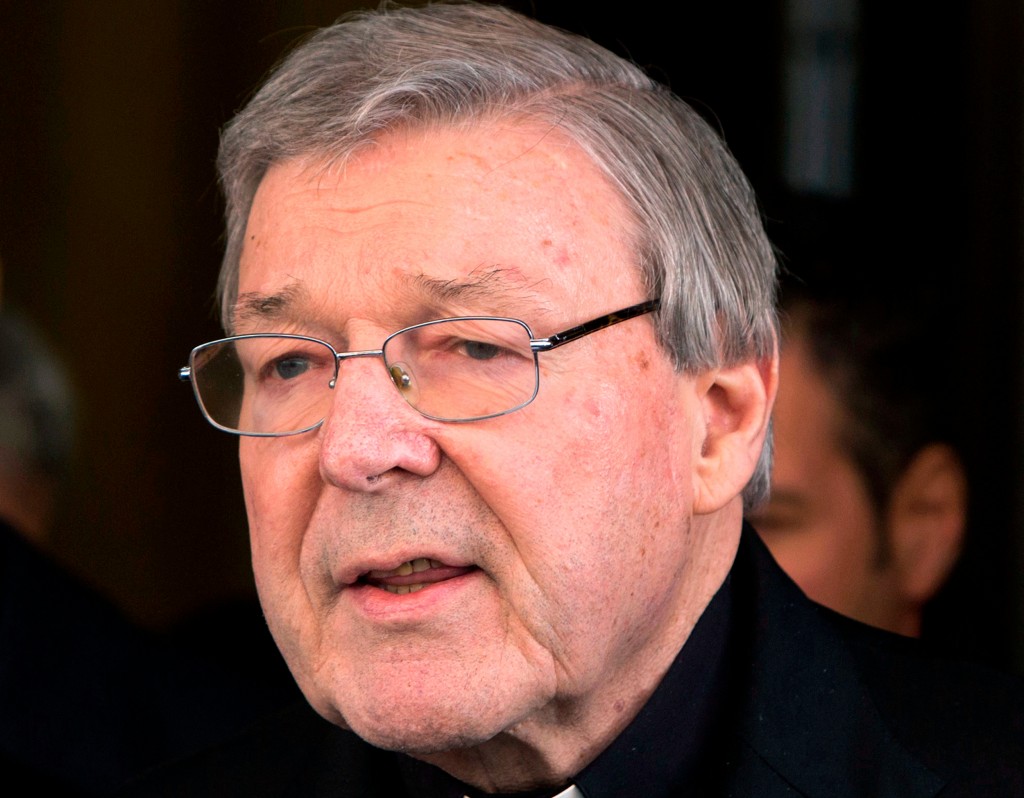 The most senior Vatican official to be charged in the Catholic Church sex abuse crisis arrived at an Australian court surrounded by police and media to learn whether he must stand trial on charges that he sexually abused multiple victims decades ago.

Pell arrived by car in front of the downtown court where more than 40 uniformed police officers were waiting to maintain order as media jostled to videotape and photograph him.

Magistrate Belinda Wallington will rule in the Melbourne Magistrates Court on whether the prosecution's case against Pell is strong enough to warrant a trial by jury.

Wearing a cleric's collar, Pell climbed the stairs to court accompanied by his lawyer Robert Richter about 45 minutes before the hearing was to begin. Some protesters shouted as he arrived.