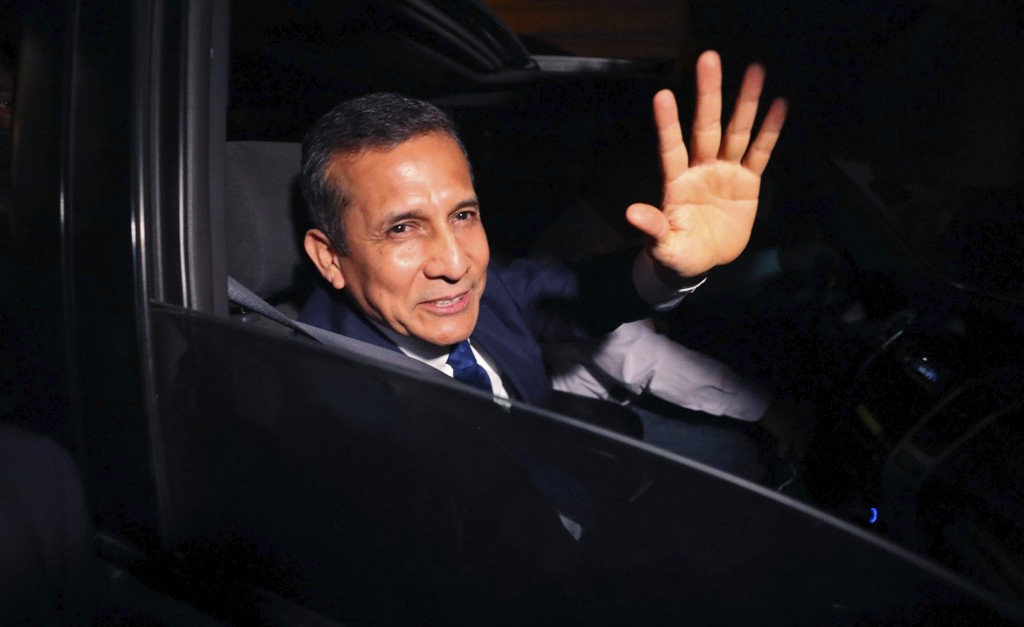 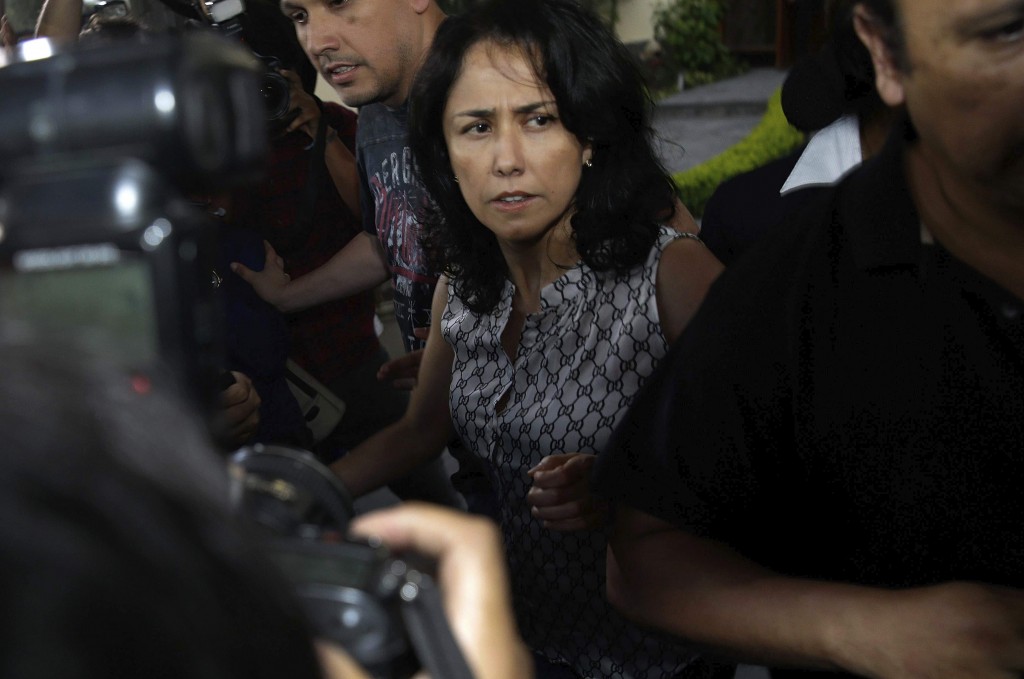 LIMA, Peru (AP) — Former Peruvian President Ollanta Humala and his wife have left prison four days after a court ruled they could not be detained further while prosecutors investigate their alleged involvement in multimillion-dollar kickback schemes.

On Monday, they walked out of the separate prisons where they had been held since last July under suspicion of taking money from Odebrecht, the Brazil-based multinational construction giant that has admitted paying bribes to officials across Latin America.

Humala has called the accusation baseless. He finished his presidential term in 2016.

Prosecutors have not filed any formal charges against the couple, and Peru's Constitutional Court last Thursday vacated an 18-month preventative detention order. It ruled the detention failed to comply with due process laws, but said the investigation can continue.