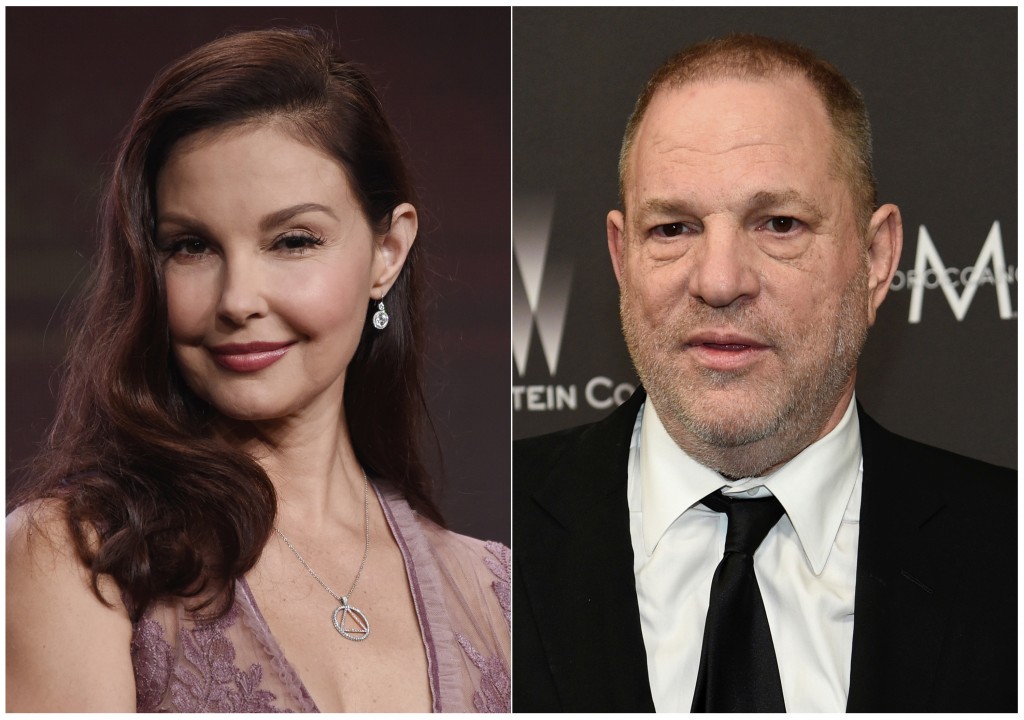 LOS ANGELES (AP) — Ashley Judd has sued Harvey Weinstein, saying he hurt her acting career in retaliation for her rejecting his sexual advances.

Central to the lawsuit is director Peter Jackson saying in December that Weinstein had warned him that Judd was a "nightmare" to work with. Jackson was considering Judd for a major role in his "Lord of the Rings" movies.

Weinstein has denied trying to derail Judd's career, and said he had no role in Jackson's casting. An email to his attorney Ben Brafman was not immediately returned.

Judd was in the first group of women who came forward in October alleging Weinstein's sexual misconduct and has been among the key figures in the #MeToo movement.