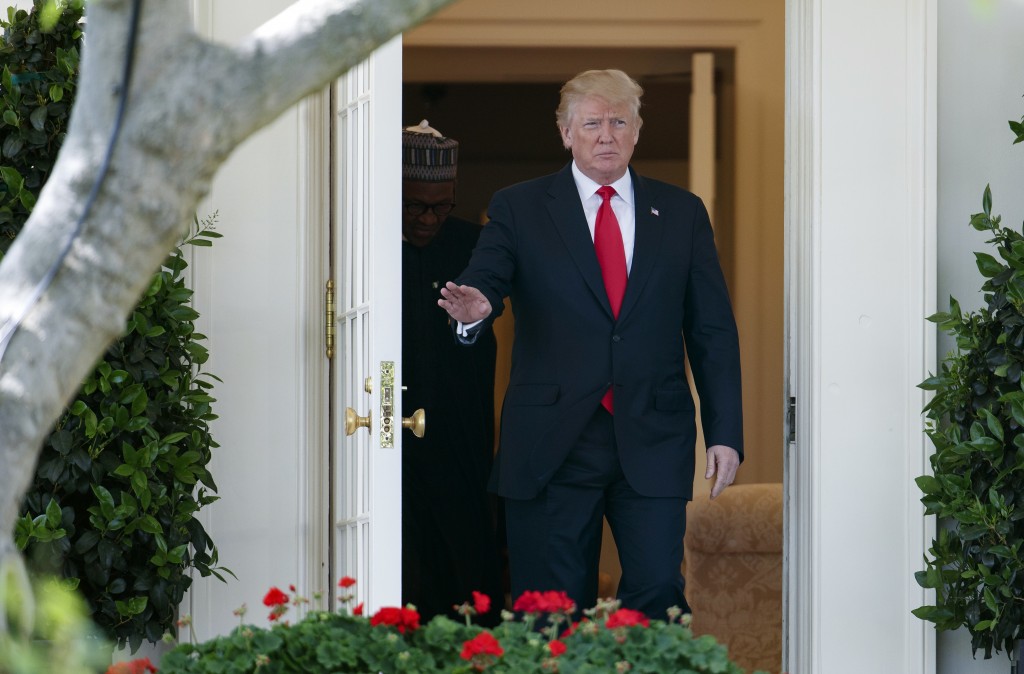 WASHINGTON (AP) — President Donald Trump has arrived at his Washington hotel for dinner with his supporters.

The America First Action super PAC said Monday that it was hosting the president at the Trump International Hotel, but it didn't reveal details on attendees.

The group says the dinner and other similar events held this year around Washington are not fundraisers. America First Action says it is acting in full compliance with legal and ethical requirements.

The Trump International Hotel has become a favored venue for political groups and foreign governments seeking to influence the president. Trump's company runs the hotel at the former Old Post Office location it leases from the federal government. The arrangement has drawn complaints from outside ethics watchdogs.

Trump campaigned against super PACs, complaining they had too much influence in politics.