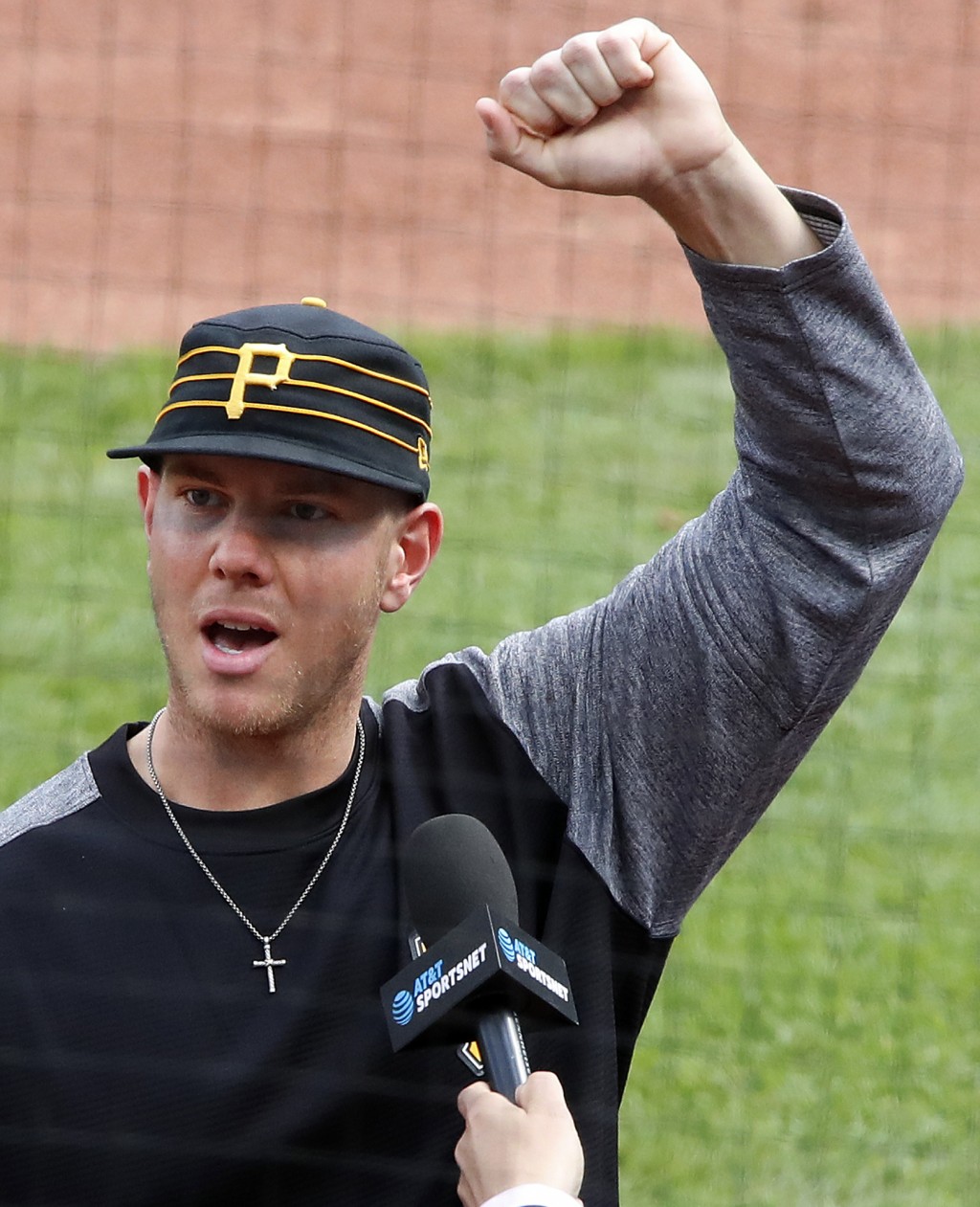 WASHINGTON (AP) — Pirates rookie Nick Kingham's nearly perfect debut has earned him at least one more start in the majors.

Kingham took a perfect game into the seventh inning of his first big league start, retiring the first 20 batters in Pittsburgh's 5-0 win over the St. Louis Cardinals on Sunday.

He left after seven innings, allowing one hit on 98 pitches, in the best debut by a major league starter in more than a half-century.

The Pirates weren't necessarily planning to keep Kingham in the majors after his spot start. Now he's slated to pitch again on Friday at Milwaukee.

"We had two different plans drawn up and that was one of the plans we had drawn up," Pirates manager Clint Hurdle said Monday. "We felt if he pitched competitively to his skillset and gave us the chance to win the game, we'd like to give him the ball another time. There's no promises after that."

The Pirates moved left-hander Steven Brault to the bullpen to make room for Kingham.