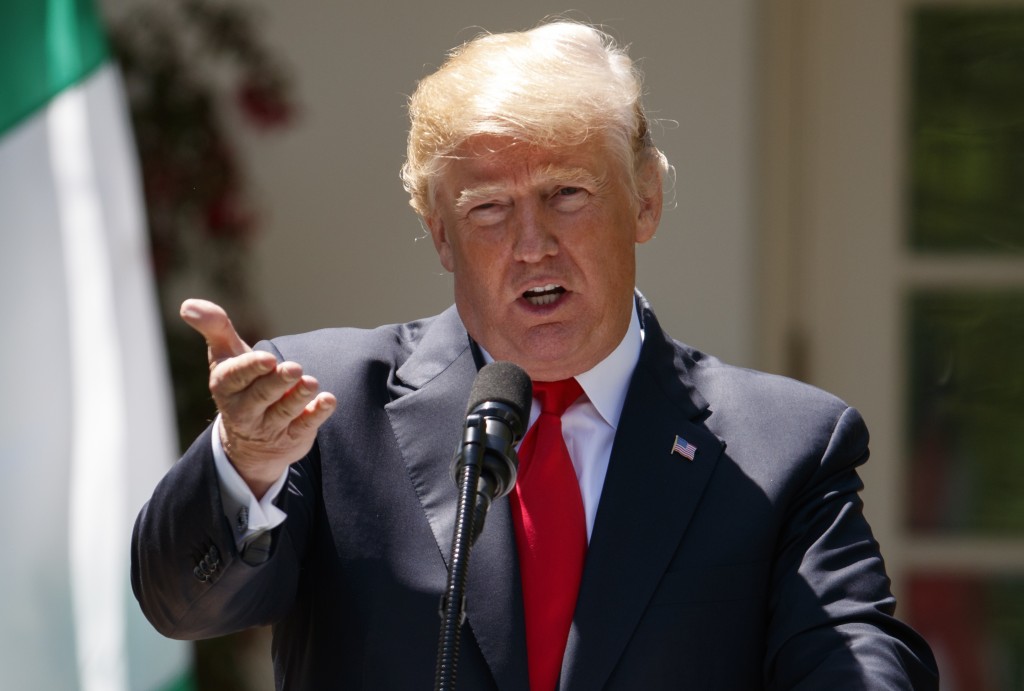 The official says the president will highlight the law's benefits to small businesses on Saturday. The official was not authorized to speak publicly about the trip and spoke to The Associated Press on Monday on condition of anonymity.

The Republican Party is putting its midterm election hopes on convincing Americans that the law benefits them. Ohio is the setting for contentious races for Senate, governor and several House districts.