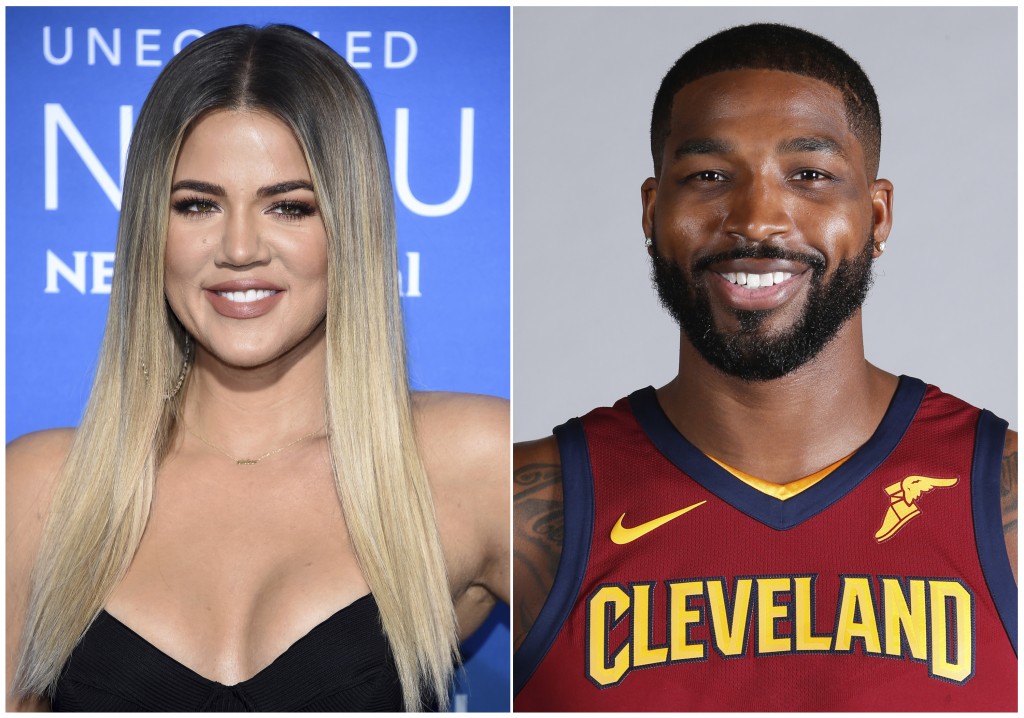 Khloe gave birth to a baby girl named True earlier this month, days after a video surfaced of Thompson where it appeared he was cheating on her. On Monday's "The Ellen DeGeneres Show," Kardashian West said: "I don't even know how to describe it besides it's so (expletive) up."

She describes it as a "sad situation." Kardashian West says Khloe's main focus is on being a mom. She's taking some alone time with the baby to figure out what to do next.

Kardashian West also was careful not to say too much because she says True would one day be old enough to comprehend the situation.