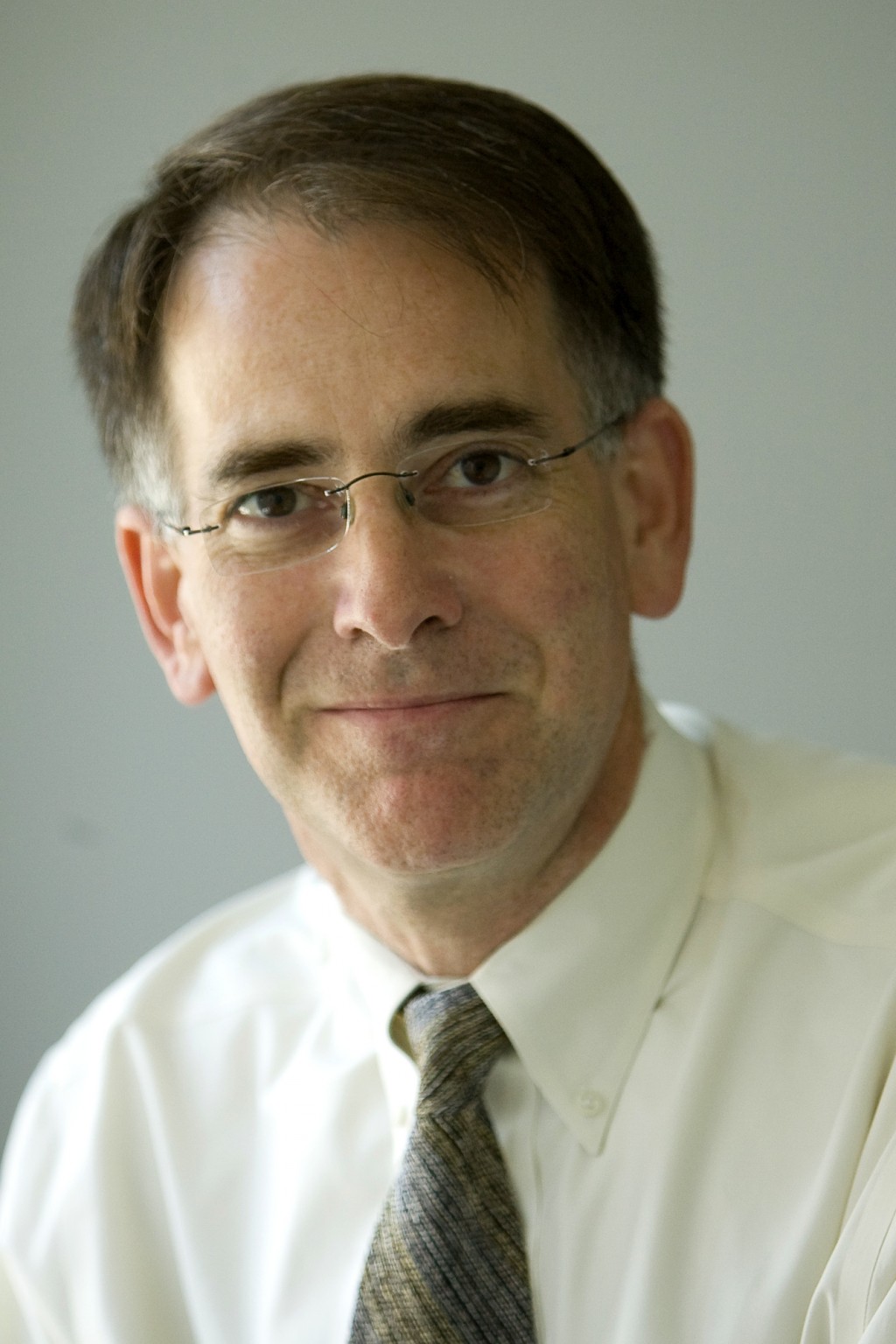 WASHINGTON (AP) — A longtime Associated Press journalist who served most recently as CQ Roll Call's executive editor has died. Steven Komarow died Sunday after an illness complicated by a recent accident. He was 61.

Komarow spent nearly 20 years with AP in two stints and worked for a dozen years for USA Today, covering wars in Afghanistan and Iraq. Most recently he joined Bloomberg News, then Roll Call.

For all his accomplishments in journalism, one of the most indelible episodes of his career came when he served as an impromptu hostage negotiator in 1982.

A man driving a truck thought to be packed with explosives trapped visitors in the Washington Monument and demanded to speak with a reporter. Komarow volunteered and the hostages were released.