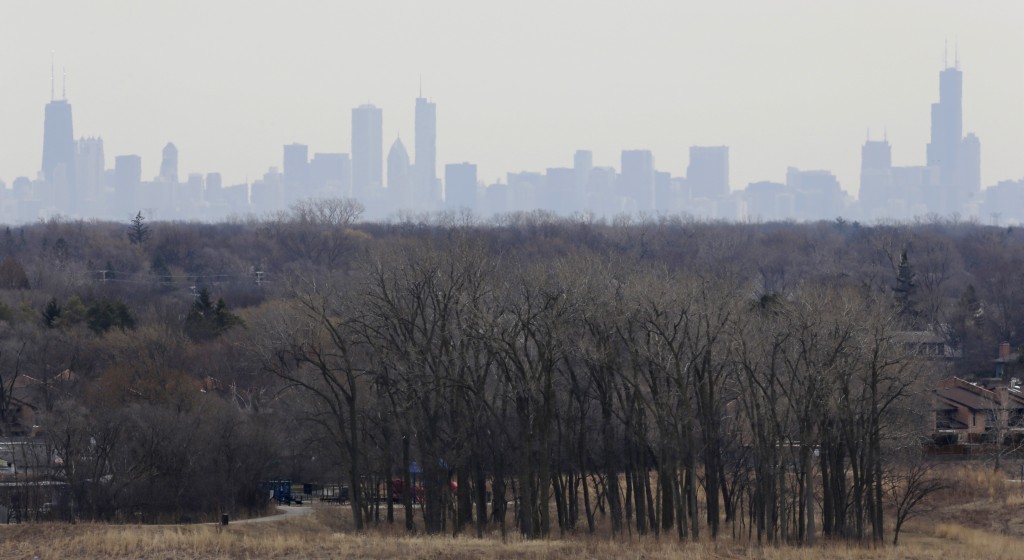 DENVER (AP) — For decades America's air was getting cleaner as levels of a key smog ingredient steadily dropped. A new study finds that changed about seven years ago when pollution reductions leveled off.

This means when tighter air quality standards go into effect later this year, more cities may find themselves on the dirty air list.

Scientists say there are several reasons for the plateau of nitrogen oxide levels including hard-to-reduce industrial and truck pollution.

Nitrogen oxides are a major ingredient in smog, which can be harmful to human health.

The study is in Monday's Proceedings of the National Academy of Sciences.