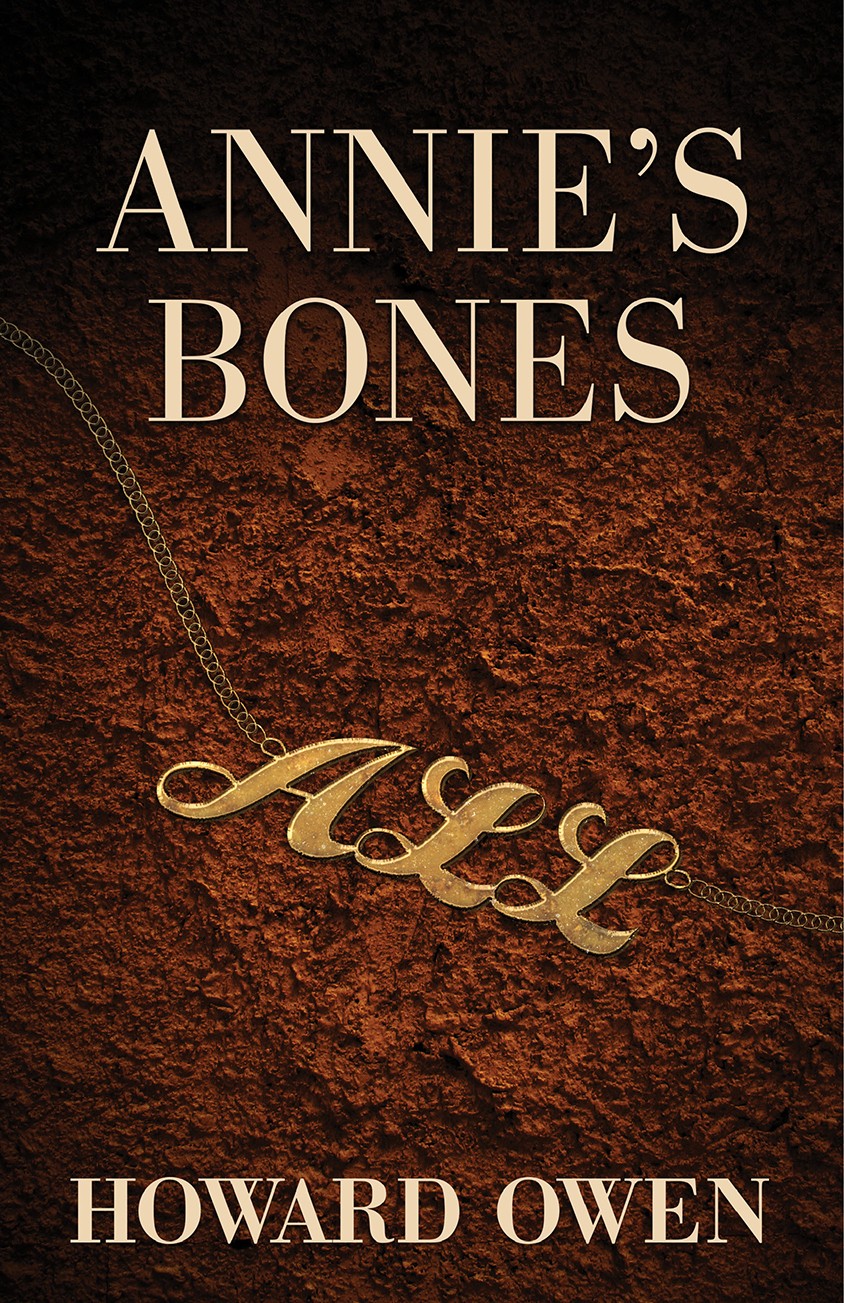 Grayson Melvin was just 18 when Annie, the girl of his dreams, broke up with him in a North Carolina college parking lot. Weeping, she ran from his car and disappeared into the night.

The loss of love was crushing, and then things got worse. When Annie failed to reappear, everyone including the police, the media and the girl's family thought Melvin must have killed her. Without a body, they didn't have enough evidence to convict him, but they weren't about to give up.

For decades, the police dogged him, demanding to know what he'd done with her. And Annie's influential family never stopped hounding him, getting him fired from job after job.

"Annie's Bones" is the 16th novel by Howard Owen, whose most popular series character, investigative reporter Willie Black, makes only a cameo appearance in this stylishly written, sobering tale of suspicion, vengeance, injustice and a man's last, desperate chance for redemption.

It comes nearly 50 years later when a backhoe operator clearing land for a new mall digs up Annie's bones and an ambitious prosecutor, seeing the case as his ticket to higher office, sets his sights once again on Melvin.

His situation appears hopeless until a stranger calls him with startling news. She has found Melvin's high school ring in a handful of old stuff she bought in a junk shop.

The last time Melvin had seen the ring, it was on Annie's finger.

Melvin's only hope is the longest of long shots — that it might be possible to trace the ring back to the real killer. Mistrustful of the police, the old man sets off on the quest himself, seeking not only to prove his innocence but also to finally learn what happened to the girl he loved.