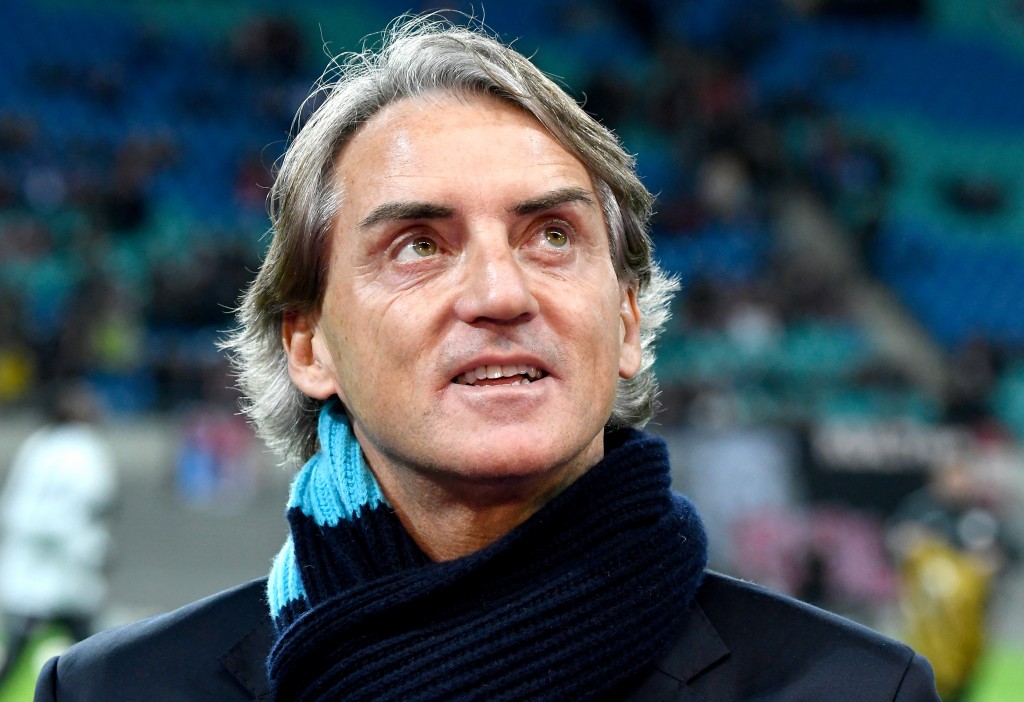 Mancini tells RAI state radio, "There has not been contact with the (Italian football) federation but, for a coach, the Italian national team would be a source of honor and prestige."

Italian media reported over the weekend that Ancelotti informed the federation he was no longer interested.

Under-21 coach Luigi Di Biagio guided Italy on an interim basis in friendlies last month but the team has not had a full-time coach since November when Gian Piero Ventura was fired after the Azzurri failed to qualify for the World Cup for the first time in six decades.

The Italian federation has said it will announce a coach by May 20.